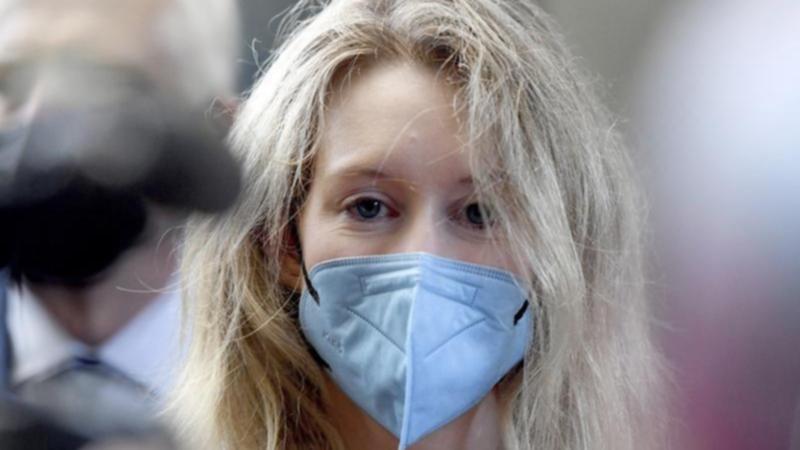 Theranos founder Elizabeth Holmes’ highly anticipated fraud trial has begun, with the judge quizzing potential jurors about whether they could be fair considering the intense media coverage about the Silicon Valley entrepreneur.

Dozens of prospective jurors on Tuesday crowded in to a small federal courtroom in San Jose, California, wearing masks and sitting one seat apart to protect against COVID-19.

Holmes, 37, has pleaded not guilty to defrauding Theranos investors and patients by falsely claiming the now-defunct blood testing company had developed technology to run a wide range of tests on a single drop of blood.

The meteoric rise and spectacular fall of Theranos turned Holmes from a young billionaire into a defendant who could face years in prison if convicted.

When asked on Tuesday if they had been exposed to media coverage of the case, more than a third of the potential jurors raised their hands. At least one had read Bad Blood, Wall Street Journal reporter John Carreyrou’s best-selling book about the Theranos saga.

The book chronicles the rise and fall of the company Holmes started at age 19, concluding that she was a “manipulator” whose “moral compass was badly askew”.

Jury pool members who were questioned about that exposure in court said it would not affect their ability to be impartial.

Known for dressing in a Steve Jobs-style black turtleneck, a masked Holmes wore a black suit in court on Tuesday.

The pandemic loomed over the proceedings, with US District Judge Edward Davila assuring jurors about the quality of air filtration in the courtroom.

Davila excused nine jurors who had not been vaccinated against COVID-19.

The trial is expected to last several months, and Holmes’ lawyers have said she may take the stand in her own defence, opening herself up to cross-examination by prosecutors.