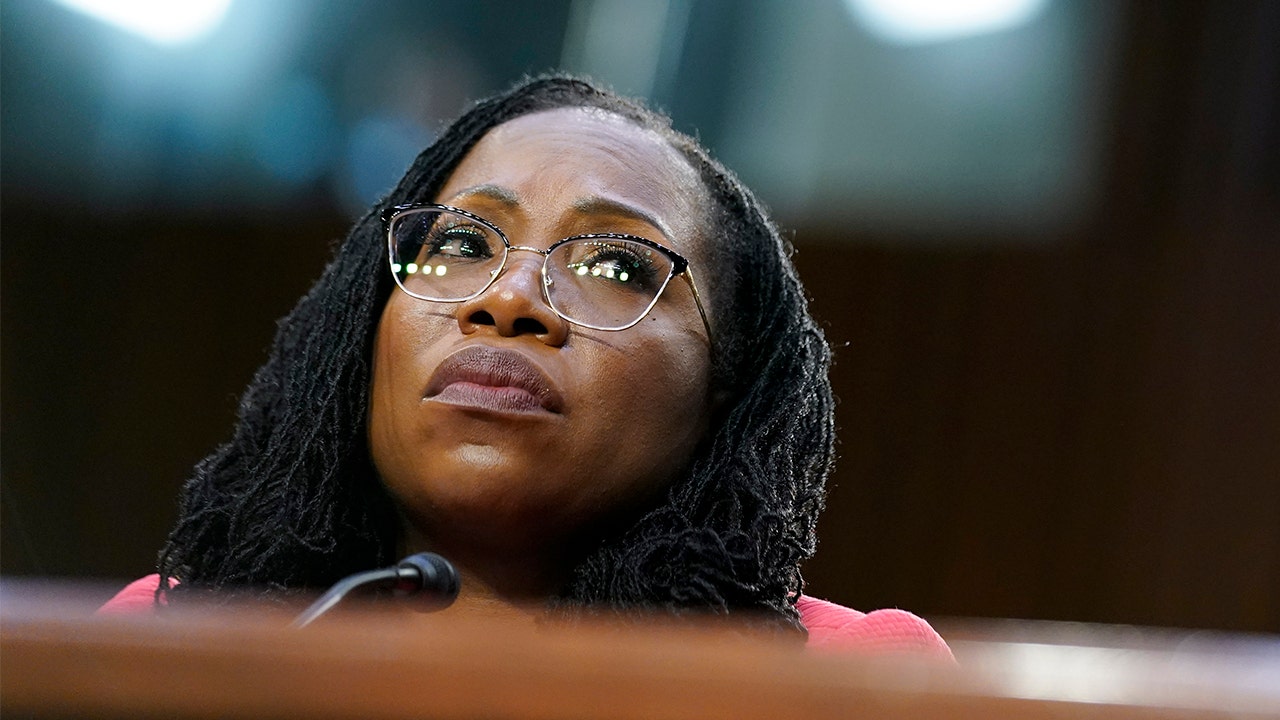 The ad, titled “Misunderstood,” will air nationally in Washington, D.C., on cable TV and digitally as Jackson’s confirmation hearings are underway in the Senate. If confirmed, President Biden’s nominee would become the first Black woman to serve on the high court.

The ad bought by the conservative group highlights Jackson’s quote after spending time with Thomas when she was a law clerk for Justice Stephen Breyer more than two decades ago: “I don’t understand you.”

The ad encourages Jackson and others to watch a documentary about Thomas called “Created Equal,” which tells the story of the longest serving justice and how’s he defended the Constitution in the face of 30 years of attacks from the left for his conservative beliefs.

“For more than 30 years the left has targeted Justice Thomas because he thinks for himself,” JCN President Carrie Severino said in a statement. “Now that he is the Court’s leading intellectual voice, he is in the Left’s crosshairs more than ever as they wage a war to intimidate and undermine him. Everyone should watch Created Equal so that they can see who the real Justice Thomas is, rather than just the Left’s nasty caricature.”

Thomas, 73, has been on the Supreme Court since 1991 after being nominated by former President George H.W. Bush to succeed Thurgood Marshall, the nation’s first Black justice.

Thomas has been sick with an infection and was admitted to Sibley Memorial Hospital in Washington, D.C., on Friday evening after experiencing flu-like symptoms. Thomas did not participate in a third straight day of oral arguments in the courtroom Wednesday.

As the most senior justice, Thomas decides who writes the majority opinion if Chief Justice John Roberts is in the minority in a case. The Supreme Court has a 6-3 conservative majority.

The ad contains video of Thomas’ life and his comments characterizing a longstanding criticism: “You’re not really Black because you’re not doing what we expect Black people to do,” Thomas says.

Thomas has long been a political lightning rod for his conservative views. And Jackson had her own brief professional encounter with the court’s senior associate justice.

When working for Breyer more than two decades ago, Jackson and other law clerks at the time had lunch with Thomas.

She later told the authors of a 2007 biography of Thomas, “Supreme Discomfort,” what she was thinking at the time about the right-leaning justice.

“‘I don’t understand you. You sound like my parents. You sound like the people I grew up with.’ But the lessons he tended to draw from the experiences of the segregated South seemed to be different than those of everybody I know,” Jackson reportedly thought while having lunch with the justice as a law clerk.