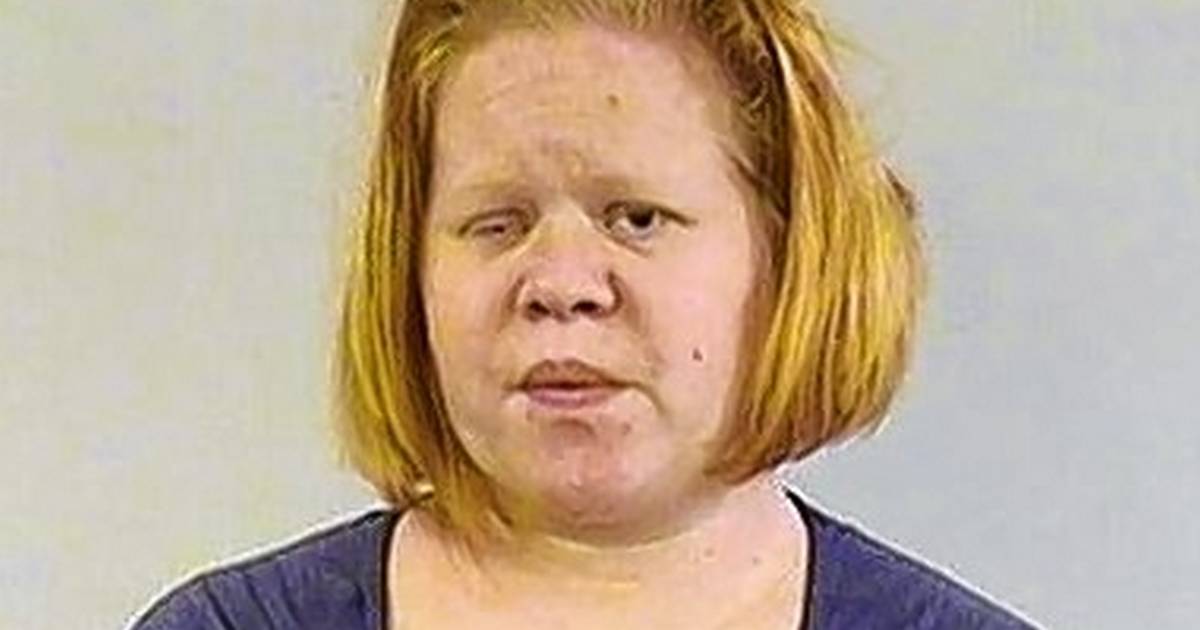 A Lake County jury Tuesday found a Park City woman guilty of felony charges of involuntary manslaughter and endangering the life of a child for failing to give her son, who died in 2016, the medical care he required after a heart transplant.

Jennifer Stroud, 41, faces up to 14 years in prison, officials said. Her sentencing hearing is scheduled for July 21.

Jason Stroud, 11, was a sixth-grader at Woodland Middle School in Gurnee when he died on Sept. 11, 2016, four years after undergoing heart transplant surgery in Milwaukee.

Jennifer Stroud, her then-husband David Stroud and Jason moved from Milwaukee to Park City in 2015. The couple were expected to take Jason to Ann & Robert H. Lurie Children’s Hospital in Chicago for regular visits. The parents also were tasked with giving Jason daily medication to prevent his body from rejecting the heart, authorities said.

David and Jennifer Stroud were co-defendants at one point, but the case was severed after the couple filed for divorce in July 2017.

David Stroud pleaded guilty to involuntary manslaughter in May 2019 and was sentenced to five years in prison. As part of his sentence, he agreed to provide truthful testimony should the case against Jennifer Stroud go to trial.

But David Stroud was not called on by either side to testify during the trial, which ran for just over a week.