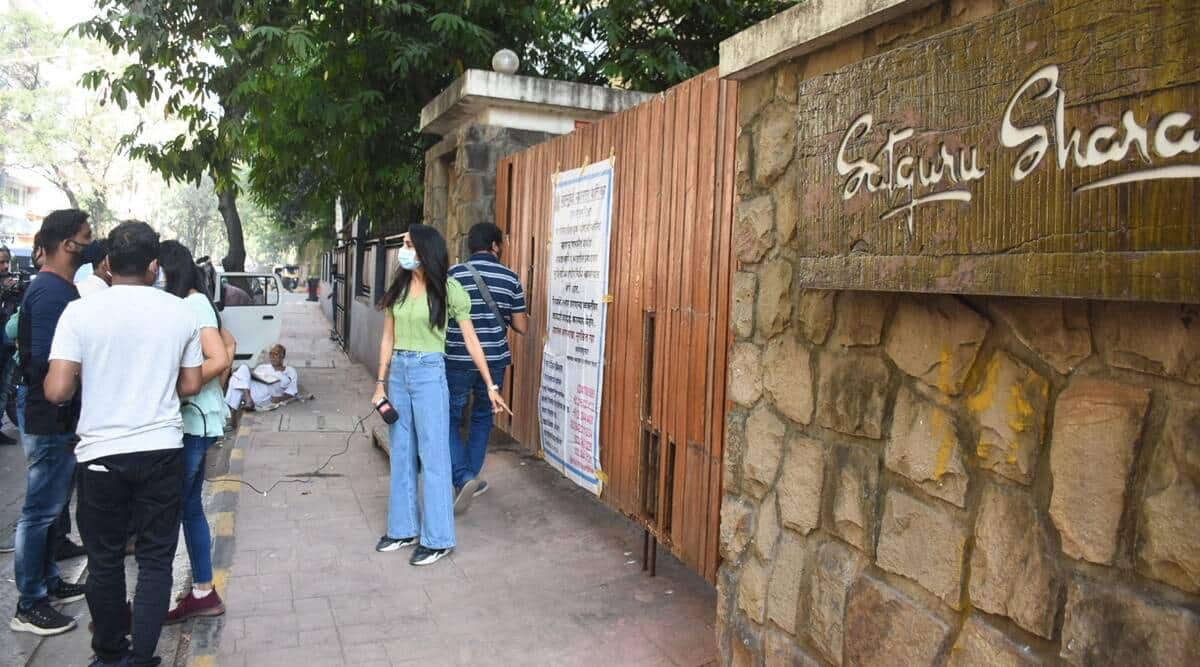 So far, the BMC has traced over 110 people who were close contacts of those who attended the party at Johar’s residence in Bandra West.

Apart from Kareena, actor Amrita Arora, actor Sohail Khan’s wife Seema Khan and actor Sanjay Kapoor’s wife Maheep Kapoor have also tested positive after attending the party. While Seema has been hospitalised, the other three are in home isolation. An official said that earlier, Seema’s son and sister had tested positive.

On Wednesday, the BMC said that test results of 110 people – tested for being in contact with these celebrities – have come negative. Also, besides Johar, actors Malaika Arora and Alia Bhatt, who also attended the party, have tested negative, said an official.

On Tuesday, the BMC had sealed the five buildings where Kareena, Amrita, Seema, Maheep and Karan stay. It has now unsealed these buildings but besides Johar’s house, the remaining four flats where these celebrities stay, will remain sealed.

Officials said that Kareena’s house help was not part of the 110 people tested by the BMC. She got herself tested separately after Kareena got infected.

“In the last two days, we have conducted RT-PCR test on 110 people. Samples of building residents and those who came in contact with the patients were collected. All of them have tested negative. Following this, we have removed the seal from buildings and as per protocol but the flats will remain sealed, ” said Suresh Kakani, Additional Municipal Commissioner, (Western Suburb).

Although as per guidelines, the BMC seals a building only when it reports more than five active cases, in this case, the corporation took the step of sealing entire buildings to contain the spread of the virus further and considering the threat of new variant Omicron.

The BMC on Tuesday organised camps at the five buildings and collected swabs of residents, drivers, domestic helps and security personnel for RT-PCR test.

In a statement on Wednesday, Karan Johar denied that he had hosted a party and said it was an “intimate gathering” of eight persons. “To some members of the media, I would like (to) clarify that an eight people intimate gathering is not a ‘party’ and my home, which we maintain strict protocols in, is certainly no hotspots of Covid. All of us are responsible and masked at all times and no one would treat this pandemic lightly,” Johar said on Instagram.