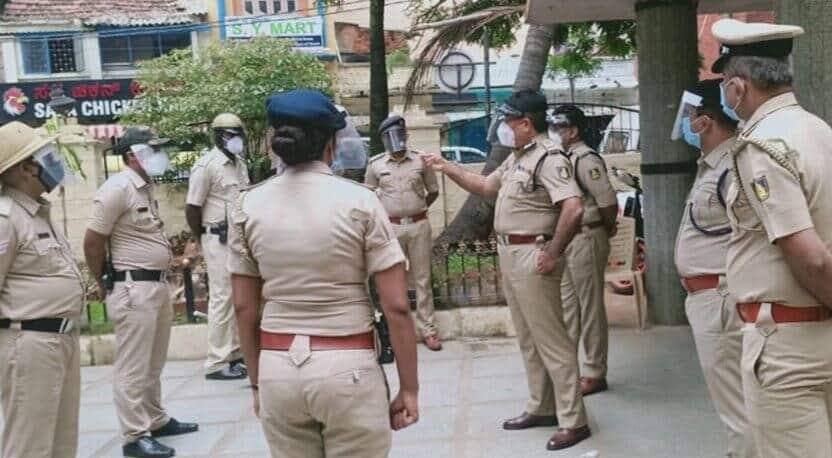 The police resorted to lathi-charge to disperse a crowd of Popular Front of India (PFI) supporters in the coastal Dakshina Kannada district on Tuesday. The PFI supporters were demanding the release of three leaders who were detained at the Uppinangady police station in connection to an attempt-to-murder case.

The Uppinangady police station had on Tuesday afternoon summoned PFI Uppinangady unit president Abdul Hameed, Social Democratic Party of India (SDPI) Nekkeladi president Mohammed Zakaria and local PFI leader Mustafa Lateer in connection to an attempt-to-murder case. The police said that soon after the three reached the police station, PFI members gathered near the police station and started demanding the release of three leaders. A police team then held negotiations with the protesters to defuse tension.

In the evening, only one detainee was released while the other two continued to remain at the police station. Around 9pm, when the police tried to clear the crowd, an altercation started and police personnel resorted to lathi-charge to control the gathering. Following the incident, Section 144 has been imposed in Uppinangady.

Superintendent of Police Rishikesh Sonawane told indianexpress.com, “We were investigating an attempt-to-murder case filed on December 7. Zakaria and Mustafa have been arrested in connection to the case and are presently in judicial custody. We have also served a notice to Abdul Hameed. The law-and-order situation is under control.”