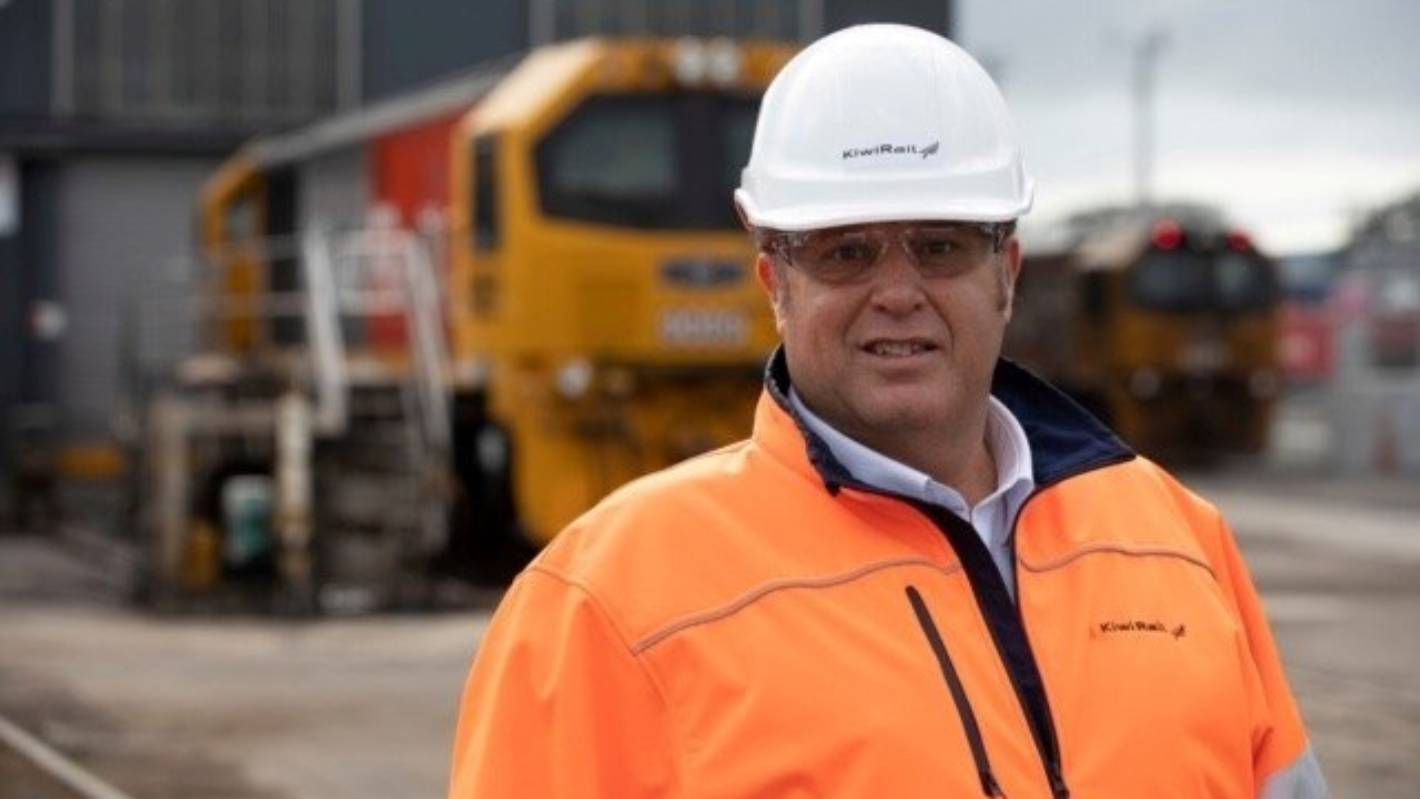 KiwiRail chief executive Greg Miller has quit, saying allegations in the media were a distraction.

Miller advised that recent and sustained allegations in the media, while rejected by him, have become such a distraction that he has decided that it was in the best interest of him, his family and KiwiRail to step down, Sue McCormack, acting chairwoman of state-owned KiwiRail, said in a statement.

“I have accepted his resignation and on behalf of the board, I thank him for his service to KiwiRail,” McCormack said.

KiwiRail did not detail the allegations, but recent media reports have criticised the workplace culture under Miller, who took over as chief executive in May 2019. He was previously the board chairman.

Miller presided over a period of growth and unprecedented Government support, including the revitalisation of rail in Northland, the re-opening of the Wairoa-Napier line, significant capital projects nationally, and the project to introduce two new Interislander ferries, McCormack said.

Finance Minister Grant Robertson at a visit to Dunedin’s Hillside Workshop, which is set for a major redevelopment.

Miller said he was proud to have led KiwiRail through a transformational period, including improved safety leadership.

“Historically the company has been under-resourced and, with Government support, I have been redressing that deficit,” he said.

“The workshop rebuild programme including planned wagon assembly at Hilllside, and 67 new locomotives on order for the South Island, are all part of ensuring KiwiRail is on a strong footing for the future, and able to contribute to helping New Zealand reach its emissions reduction targets.

“I wish Team KiwiRail well as they deliver projects which will see rail enjoy a greater role in New Zealand’s transport sector in future.”

KiwiRail deputy chief executive Todd Moyle has been appointed as acting chief executive and the board will immediately begin a search for a permanent replacement, McCormack said.

Rail workers plan to strike on two days in December, in support of an 8 per cent pay increase demand after serving the company with a strike notice on Thursday morning. It is set to be the first full national stoppage of the rail system since 1994.

McCormack said the board expected Moyle, and the new chief executive once appointed, to work effectively with the unions.

“With more than 70 per cent of our workforce unionised, our unions rank alongside our most important stakeholders,” she said.

“We need to work cooperatively with them to build a more reliable and resilient network that will attract more freight to rail and in doing so, help lower New Zealand’s greenhouse gas emissions from transport.

“KiwiRail is busy with large infrastructure projects underway in Auckland ahead of the opening of City Rail Link, and developments in the ports at Waitohi Picton and Wellington ahead of the arrival of new Interislander ferries. To safely and successfully achieve this work over the next few years requires all our team to be committed and involved.”

McCormack said she took the safety of all KiwiRail’s 4300 staff seriously and was personally committed to ensuring that KiwiRail provides workplaces where all the organisation’s people can thrive.

“I will work closely with Mr Moyle to ensure these priorities are demonstrated throughout the company’s many workplaces,” she said.