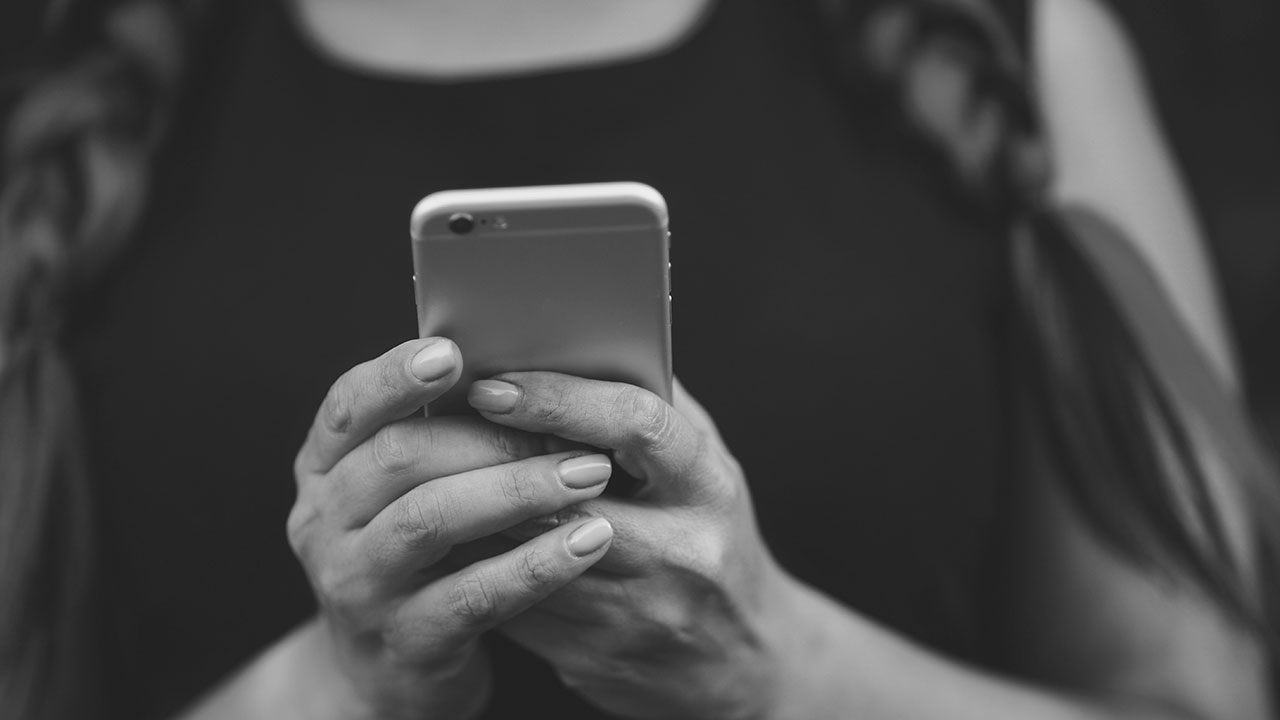 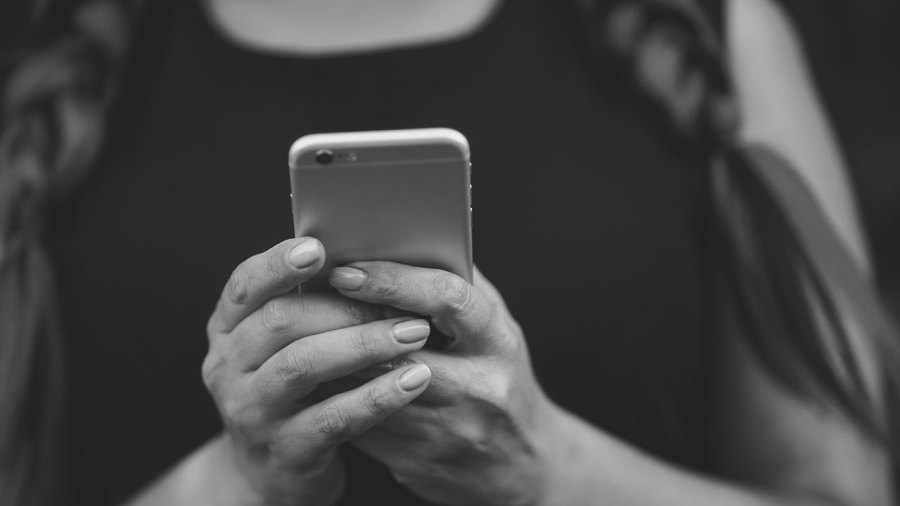 According to the Rutherford County Sheriff’s Office, Cheryl Pitcock, 65, is accused of stalking the daddy and youngster.

The victims filed two complaints with the Sheriff’s Office. The first grievance was filed Monday, after the daddy mentioned Pitcock was allegedly filming his lady getting off the varsity bus. He mentioned he confronted Pitcock as a result of he was involved for her security.

Pitcock instructed investigators that she was following a random faculty bus and recorded the bus driver to make sure the driving force was following site visitors guidelines. She claimed she did it for security causes.

Then Pitcock allegedly returned to their dwelling Tuesday and waved on the father and daughter earlier than driving away. That’s when the second grievance was filed.

In the arrest warrant for Pitcock, she is accused of following one sufferer, approaching or confronting a sufferer and showing at their dwelling.

She has been charged with particularly aggravated stalking. Pitcock has been launched on bond and has been ordered to keep away from the victims’ dwelling.

She is due in courtroom in June.