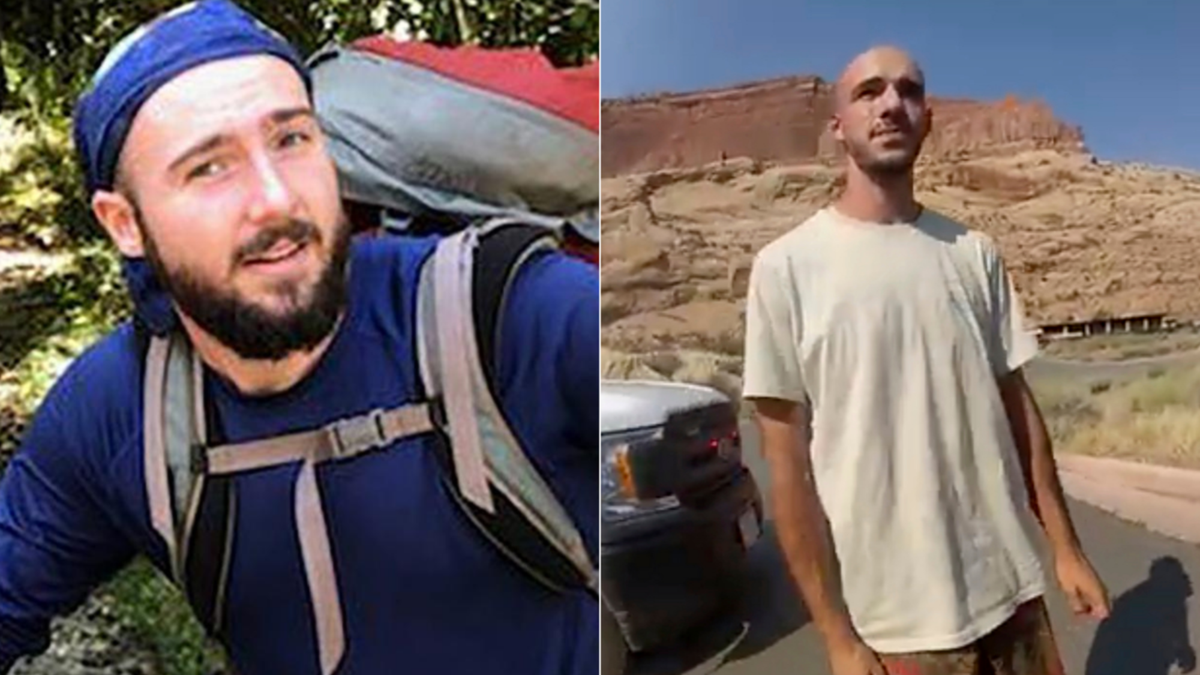 A Brian Laundrie “lookalike” has come face-to-face with armed US marshals who were on the hunt for the missing fugitive.

Severin Beckwith says he was ambushed while he was having a nap on the Appalachian Trail.

The doppelgänger was hiking with his girlfriend Anna Brettman on the trial when they stopped off at a Lodge at Fontana Village Resort for some rest.

The door of their lodge then busted open as their room was stormed by US marshals.

“Next thing I see is a bunch of guys with riot shields with ‘US Marshals’ written on them, handguns pointed at my face,” Beckwith told the New Yorker.

Still in his underwear, Beckwith was handcuffed by authorities.

Beckwith, who resembles the sole person of interest in Gabby Petito’s murder Brian Laundrie, said many people nearby have confused him for the fugitive.

The hiker told the outlet that one of the agents touched the side of his head and said the lookalike had a “notch in the upper part of my inner ear just like his”.

But he was cleared shortly after when he produced his ID and proved he did not bear any of Laundrie’s unique tattoos.

He was released, with the suggestion that he should shave his beard.

Beckwith suspects that an employee at the Fontana Lake marina alerted the authorities of the lookalike’s presence.

For their trouble, the lodge provided the couple with a free night’s stay and a complimentary breakfast.

“It was a buffet. We took as much as we could,” Beckwith said.

Many people have claimed to see the 23-year-old fugitive, who was known to have hiked on the same trail Beckwith was on.

The search continues for Brian Laundrie, whose fiancée Gabby Petito was found dead in Wyoming after the pair embarked on a cross-country road trip over the summer.

Investigators have been searching for Laundrie for about a month.