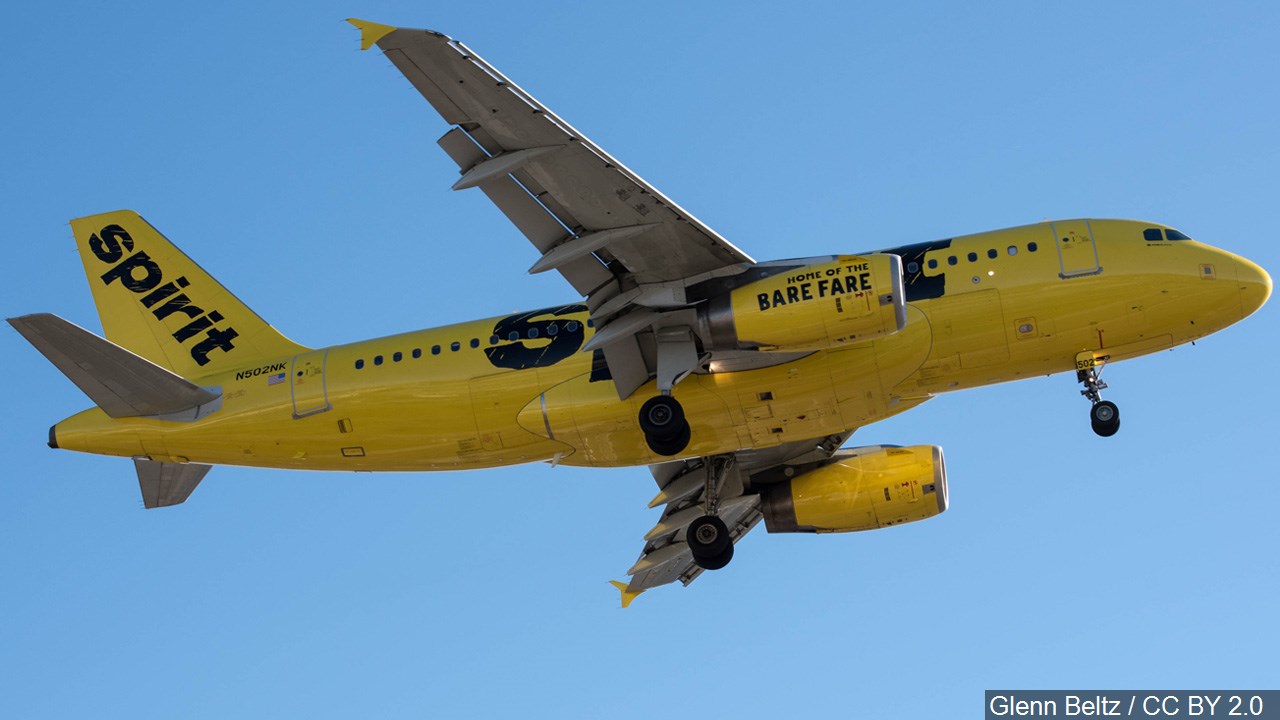 NASHVILLE, Tenn. (WKRN) — A Lebanon woman surrendered to FBI agents Tuesday morning after being charged federally for an air rage incident that happened a few weeks prior.

On November 27, Amanda Renee Henry, 43, U.S. attorneys said she interfered with a flight crew following an incident onboard a Spirit Airlines flight from Fort Lauderdale headed to Nashville. The criminal complaint stated she became disruptive while seated in the emergency exit, so she was asked to move.

“When they requested that Henry move, she refused and grabbed her carry-on bag and ran toward the front of the aircraft screaming, ‘I’m getting off this plane,’” a release from the U.S. Attorney stated.

Henry then reportedly punched a flight attendant and pulled another flight attendant’s hair. Police stated that another passenger attempted to restrain her by tying her feet with zip-ties.

When the plane landed, she was charged with public intoxication.

Henry is slated to appear before a U.S. judge Tuesday.