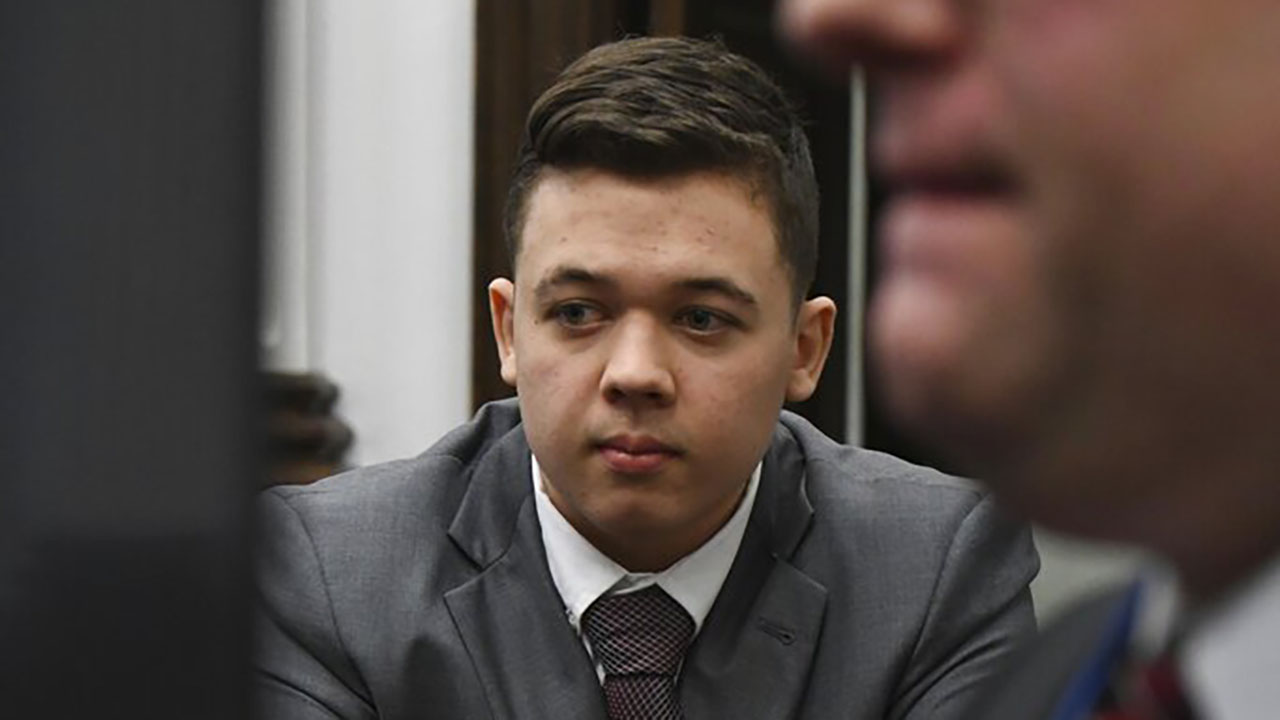 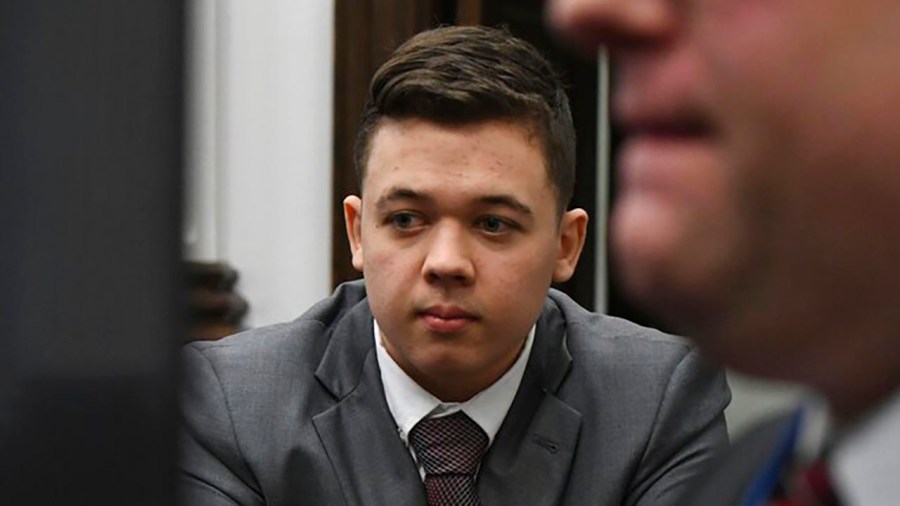 KENOSHA, Wis. (AP) — Attorneys were set to deliver closing arguments Monday at Kyle Rittenhouse’s trial in the shootings of three men during street unrest in Kenosha, the last word before jury deliberations in a case that has underscored bitter division in the U.S. over guns, protests and policing.

Rittenhouse, 18, of Antioch, Illinois, faces charges ranging from intentional homicide — punishable by life in prison — to an underage weapons charge that could mean a few months in jail if convicted.

Public interest in closing arguments was evident Monday morning, when more people than usual stood in a line outside Courtroom 209 to get a seat. The first one in line was a man in a red hat and red coat bedecked with silver glitter. Outside, someone erected a cutout of Rittenhouse, and a man stood on a corner waving an upside-down American flag.

Rittenhouse, 17 at the time, traveled the few miles from his home to Kenosha on Aug. 25, 2020, as the city was in the throes of damaging protests that erupted after a white police officer’ shot and wounded Jacob Blake, a Black man.

Rittenhouse is white, as are the three men he shot. The case raised questions about racial justice, vigilantism, the Second Amendment right to bear arms, and white privilege that polarized people far beyond Kenosha.

Rittenhouse has argued self-defense in the shootings, leaving prosecutors with the burden of proving that his fear for his safety and his use of deadly force were unreasonable. Some legal experts watching the trial said the prosecution struggled to do so.

Perhaps in recognition of that, prosecutors asked Judge Bruce Schroeder to let the jury consider several lesser charges if they acquit him on the original counts. Schroeder indicated on Friday that he would allow some of what prosecutors sought when he gave the jury instructions on Monday.

Prosecutors, led by Thomas Binger, sought to portray Rittenhouse as the aggressor the night of the shootings. Binger also highlighted Rittenhouse’s youth and inexperience, noting to jurors that of all the people armed in Kenosha that night, only Rittenhouse shot people.

But some of the prosecution’s own witnesses seemed to strengthen Rittenhouse’s self-defense claims.

Grosskreutz, the only man shot who survived, acknowledged that he had a gun in his hand as he approached Rittenhouse and that it was pointed at him.

Among the trial’s most compelling moments was Rittenhouse’s own testimony. In some six hours on the stand — most of it poised and matter-of-fact — he said he was afraid Rosenbaum would take away his gun and shoot him and others. He said he never wanted to kill anyone.

“I didn’t do anything wrong. I defended myself,” Rittenhouse said.

After closing arguments, names were to be drawn to determine which 12 of the 18 jurors who heard testimony will deliberate, with the rest dismissed as alternates.

With a verdict near, Gov. Tony Evers said that 500 National Guard members would be prepared for duty in Kenosha if local law enforcement requested them.