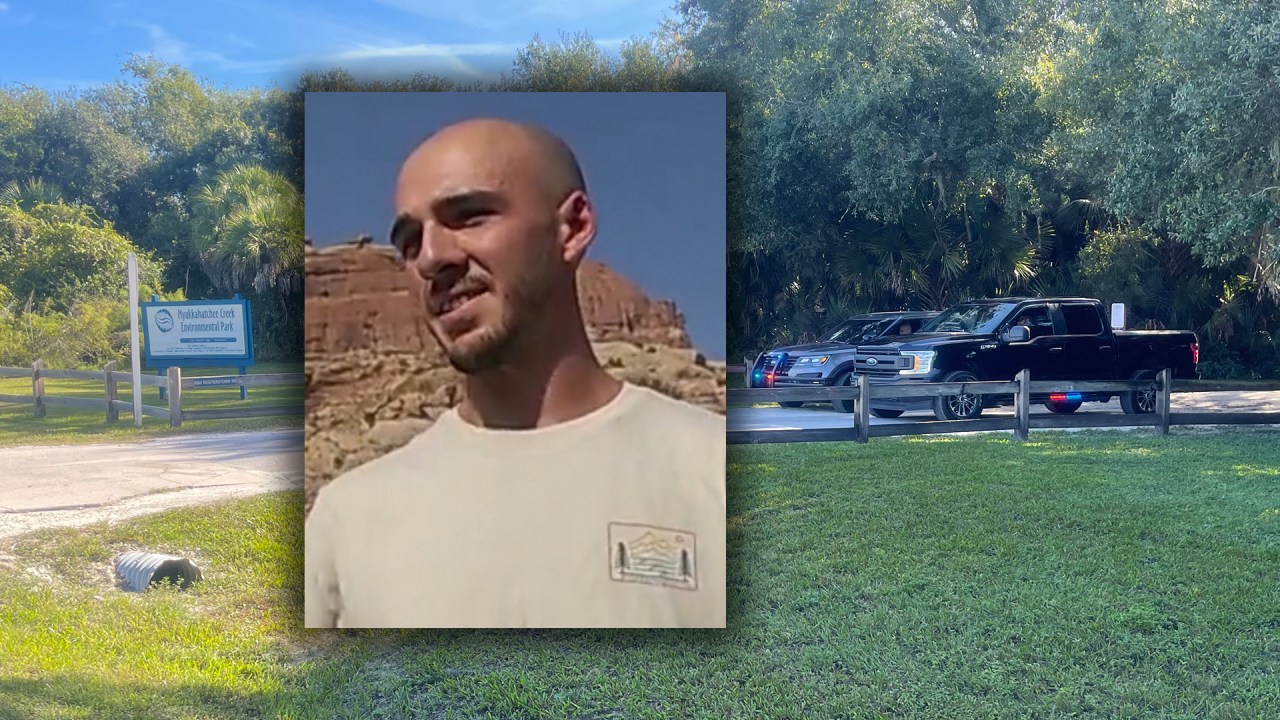 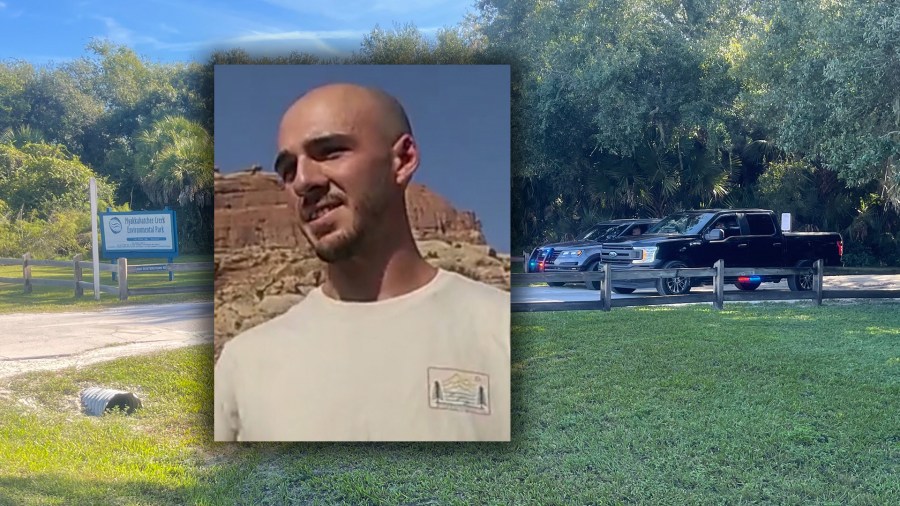 TAMPA, Fla. (WFLA) — Brian Laundrie, the fiancé of Gabby Petito and person of interest in her death, died from a self-inflicted gunshot, autopsy results show.

Steven Bertolino, the Laundrie family’s attorney, texted WFLA reporters about the findings of the autopsy on Tuesday afternoon.


Why is the Gabby Petito case still open?

Earlier in the day, Bertolino had said to expect more answers on Laundrie’s death as soon as Tuesday. Laundrie’s skeletal remains were discovered Oct. 20 at the Myakkahatchee Creek Environmental Park in North Port. The remains were identified as Laundrie through dental record comparison.

Bertolino said the remains were sent to a forensic anthropologist after an initial autopsy came back inconclusive.

The FBI has been the lead investigating agency on the case involving Laundrie and Petito. The agency has not released any kind of statement on Laundrie’s autopsy yet.

Laundrie was the only person of interest in the death of Petito. The couple went on a cross-country road trip this summer, but only Laundrie returned to their home in North Port. Petito’s body was found in Wyoming about a week after she was reported missing. A coroner said she was strangled to death.


What happened to Gabby Petito? Timeline of disappearance, death, search for Brian Laundrie

Although Laundrie was named a person of interest in her killing, he was never charged with Petito’s murder. He was suspected of debit card fraud and withdrawing more than $1,000 from an unnamed account during the time she was missing.

Laundrie’s remains were located in the Myakkahatchee Creek Environmental Park along with a notebook and other personal items. The FBI has been working to preserve the water-damaged book. If the contents are still legible, crime experts say it could answer questions about why the couple died.

“We have experts who really spend their careers doing things like drying out paper evidence, trying to recover the writing and the ink marks, and potentially finger prints, and all sorts of potentially relevant pieces of evidence from an article just like this,” Former FBI Deputy Director Andrew McCabe told CNN’s Wolf Blitzer last week. “In terms of understanding Laundrie’s motive, his feeling about Petito, maybe event any kind of notes or comments he may have made about the events—that notebook could shed a lot of light on those issues.”