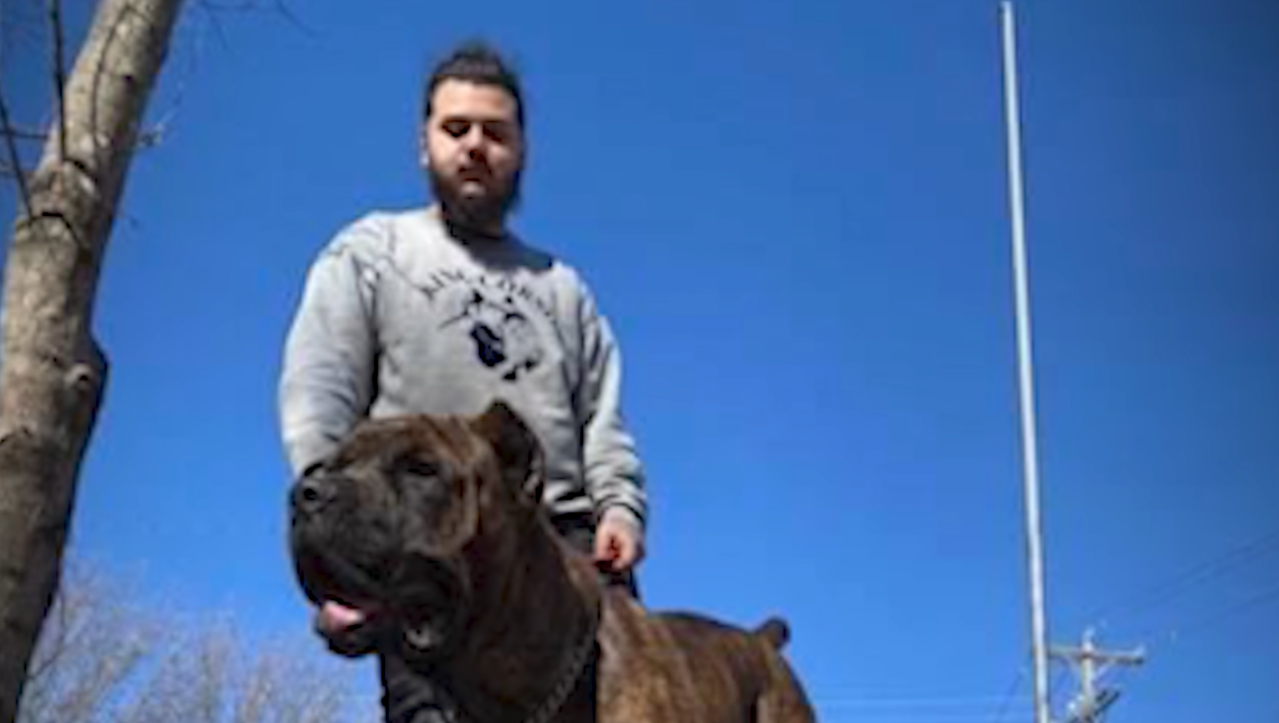 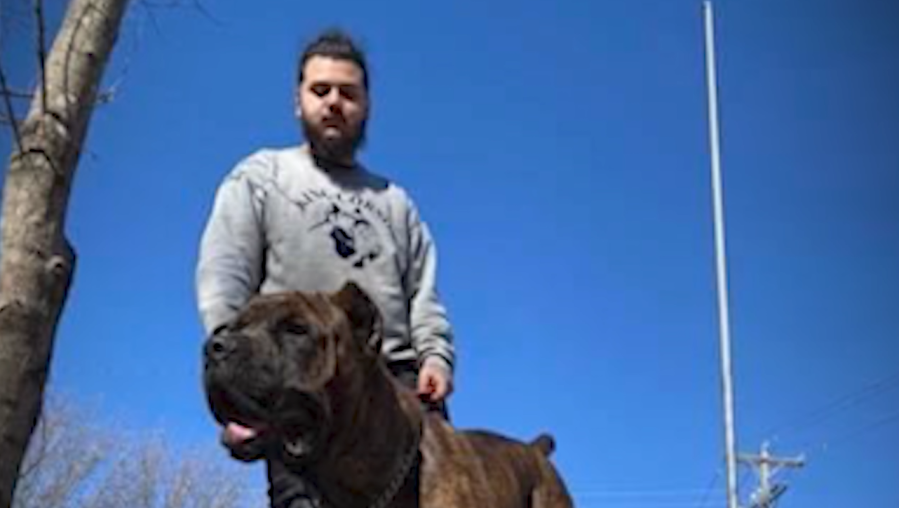 NASHVILLE, Tenn. (WKRN)- A Christmas morning shooting has left friends and family devastated as police continue to search for the gunman.

Edil Hernandez was found dead inside his car on Nolensville Road after leaving a club earlier that night.

“I am heartbroken, Edil was like a son to me, and I couldn’t believe it, still don’t believe it,” said Jeff Howard, just one of many close friends grieving after learning of Hernandez’s death.

The 22-year-old was shot and killed Christmas morning at 3:20 a.m. Detectives were told Hernandez had just left the San Jose Fiesta Restaurant and Club on Wallace Road after a relative of his had gotten into an argument.

“He was a good kid, man, and to have him ripped away like that, is like having your heart tore out of your body,” explained Howard.

Howard said it was especially heartbreaking, to know this happened on Christmas Day, during a time when families are supposed to be together.

While the relative had left before Hernandez, witnesses told police someone followed him in a red Toyota Tacoma pickup and another vehicle. Shots were then fired from the truck, and then, a second vehicle passed alongside the car Hernandez was driving.

The family has set up a GoFundMe to help with funeral costs. They are working to bury Hernandez alongside his father in Honduras.

Anyone with information about the murder of Edil Hernandez, including who may have been inside the red Toyota Tacoma truck, is asked to contact Crime Stoppers at (615) 742-7463.