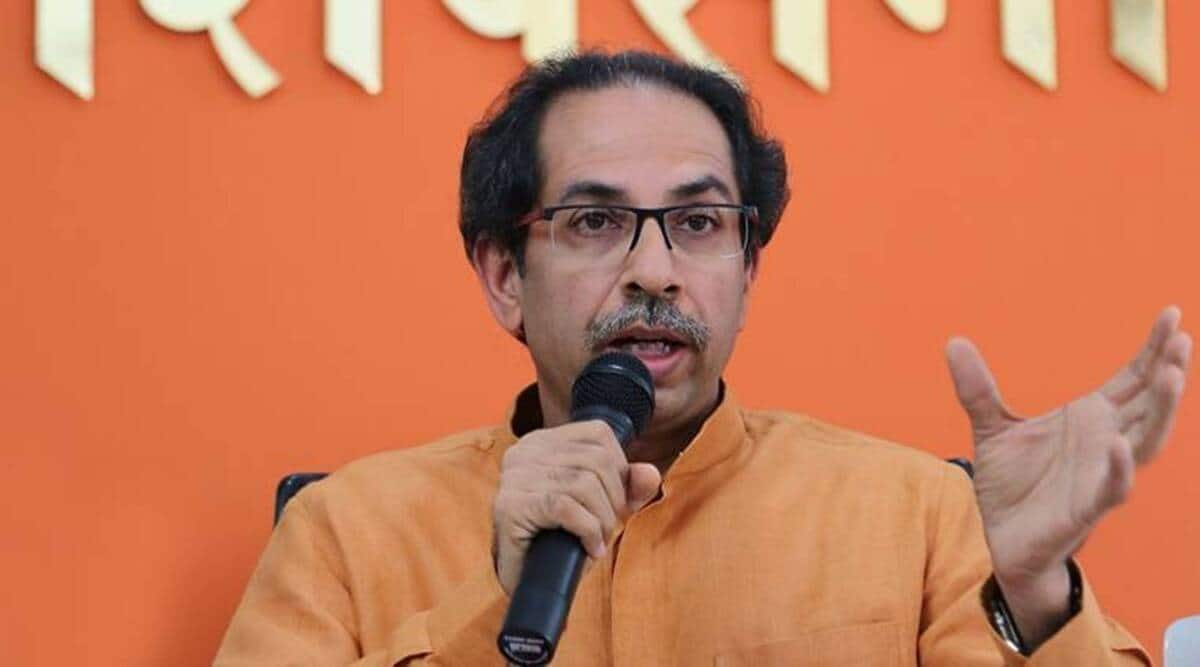 The Maharashtra Cabinet on Wednesday passed a resolution to defer the local bodies polls until empirical data of Other Backward Classes (OBC) has been collected for the purpose of reservation. Sources in the government said that the elections of the local bodies are likely to be deferred by three months and held in May.

The issue of OBC reservation in the local bodies polls was discussed in the state Cabinet meeting chaired by Chief Minister Uddhav Thackeray.

“In the Cabinet meeting, the issue of OBC reservation and happenings in the context was discussed. Most ministers who spoke on the issue made a common demand that the elections

should not be held without OBC reservation and all elections should be postponed till the data is collected. The Cabinet has passed a resolution in this regard,” Chhagan Bhujbal, senior NCP minister and an OBC leader, told mediapersons.

Bhujbal added that a letter will be written to the State Election Commission (SEC) by the chief secretary, asking it not to hold the elections till the empirical data is collected.

Sources said the resolution was passed with regards to future elections in the local bodies and that it will not have any impact on the upcoming local bodies polls in 105 nagar panchayats, two zilla parishads and bypolls in the state. The voting for these elections will take place on December 21.

The Cabinet resolution comes after the Supreme Court on Wednesday rejected the state government’s plea requesting Census data from the Centre. Also, the SC directed the SEC to convert the OBC seats into general category seats and hold the elections in the ongoing local bodies polls.

After the SC put a stay on the state’s ordinance providing 27 per cent reservation to OBCs on December 6, the SEC had stayed elections on OBC seats in these local bodies polls.

Sources in the government said that the local bodies elections, which were due in February, are likely to be deferred till May. These are elections to the 15 municipal corporations and 25 zilla parishads, described as a “mini assembly”.

“The empirical data will be collected in three months and the OBC reservation will be restored in all the local bodies. The government will work on war-footing to collect the data in this period. The elections are likely to be held in May before the monsoon,” said a Cabinet minister.

State Election Commissioner U P S Madan said for the elections to be held this month, the commission will convert the OBC seats into general category and accordingly announce an election programme. “I have heard about the Cabinet resolution (on deferring the local bodies polls). We will get a letter from the state government and will see what it says. We will also see the SC order. We will go by the SC order and take a decision accordingly,” he added.

While the MSBCC has sought Rs 435 crore for conducting a empirical data study for OBC reservation, the state has allocated Rs 5 crore last week as the first installment for administrative expenses.

The Cabinet, meanwhile, appointed Sumant Bhange, an IAS officer and secretary (General Administration), as nodal officer for coordinating and following up with the MSBCC for the empirical data. Last week, sources in the government had alleged that lack of coordination among multiple departments had led to the SC granting stay on the government’s OBC ordinance.

On December 6, the SC had said the 27 per cent of OBC quota could not have been implemented without setting up a commission and without collecting data regarding the inadequacy of representation in local bodies.

In its order on March 4, the SC, while reading down the OBC reservation in the local bodies, had asked the state government to comply with triple conditions. These were setting up a dedicated commission for empirical data of OBCs and specifying the proportion of reservation that should not exceed 50 per cent ceiling before notifying the seats reserved for OBC category. The third was that such reservation, in any case, shall not exceed the aggregate of 50 per cent of the total seats reserved in favour of SCs, STs and OBCs taken together.

Following the SC order, the government appointed the dedicated commission for collecting empirical data of OBCs and also promulgated an ordinance to give up to 27 per cent reservation to the community in local bodies without exceeding the 50 per cent ceiling. However, the SC stayed it saying that it cannot be implemented without the empirical data.