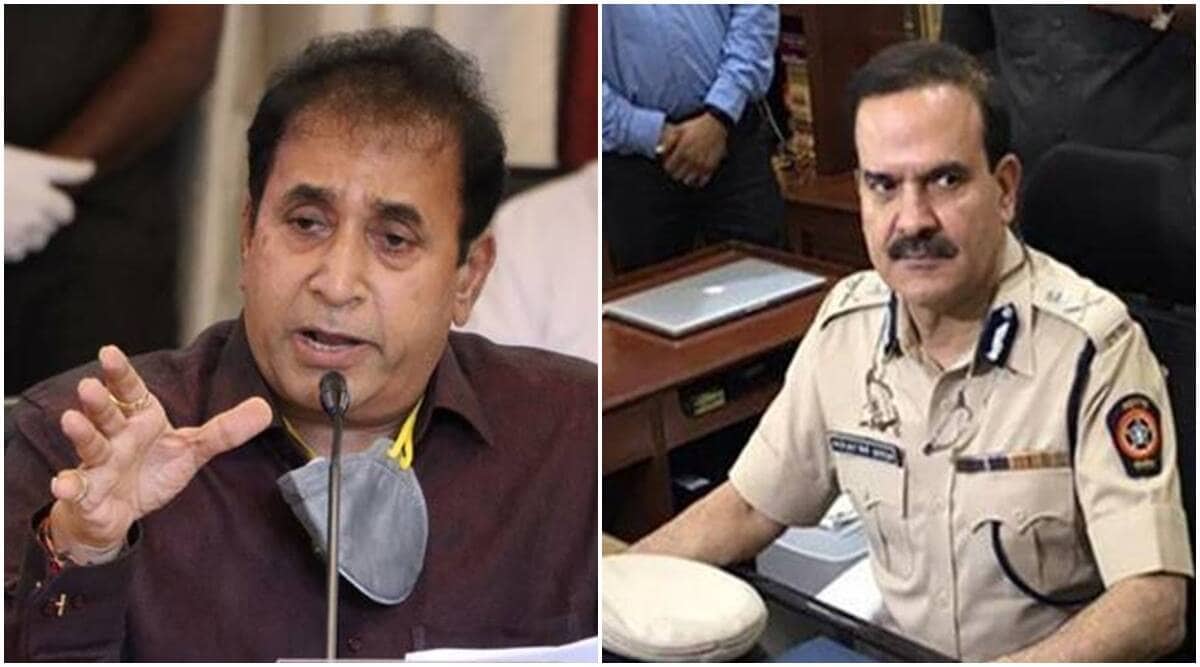 The reliefs sought by the Maharashtra government on behalf of its top officers, Chief Secretary Sitaram Kunte and DGP Sanjay Pandey, were “misconceived” as the officers themselves had not filed the petition in the matter, the CBI told the Bombay High Court on Wednesday.

The agency was concluding its arguments opposing the state government’s plea seeking an SIT to probe into the FIR registered by the CBI against former home minister Anil Deshmukh.

The CBI argued that the claim of the state that the investigation by CBI would be prejudiced as its current director had a role to play in the incidents that were being investigated was “misconceived”, adding the petition was only intended to mislead the court.

The state government has sought direction to stay the proceedings arising out of the CBI probe and raised grievances against summons issued by the agency to Kunte and Pandey, claiming that its “highest officers” were being harassed.

A division bench of Justice Nitin M Jamdar and Justice Sarang V Kotwal on Wednesday continued hearing the state government’s plea against the CBI probe and summons issued to the senior officials.

On Tuesday, the CBI had said that Pandey was summoned to verify the transcript of a recorded conversation between him and former Mumbai Commissioner of Police Param Bir Singh through which Pandey allegedly tried to advise Singh to withdraw his March 20 letter to the CM.

Senior advocate Darius Khambata, representing the Maharashtra government, said that such a reference by CBI to the alleged communication of Singh with the central agency was “intended to influence the court’s mind against the state”.

However, Additional Solicitor General Aman Lekhi for the CBI refuted Khambata’s claims and said that as there were specific reasons for summoning Kunte and Pandey, no malice was involved in the same. Lekhi added that state’s apprehension that CBI director Subodh Jaiswal could not oversee the probe was misplaced as the investigating officer was someone else in the case. “Where is the high degree of proof that the CBI director is directing the IO about the manner in which the probe is conducted?…” Lekhi said.

Lekhi said that CBI wanted to submit a sealed cover to show a progress report and how the process of transfers and postings of police officers was “interfered with and controlled” by Deshmukh.

Khambata submitted that the agency must submit the report in open court, as the “state’s intention was not to stall” the probe.

HC will hear the state government’s rejoinder on Thursday.