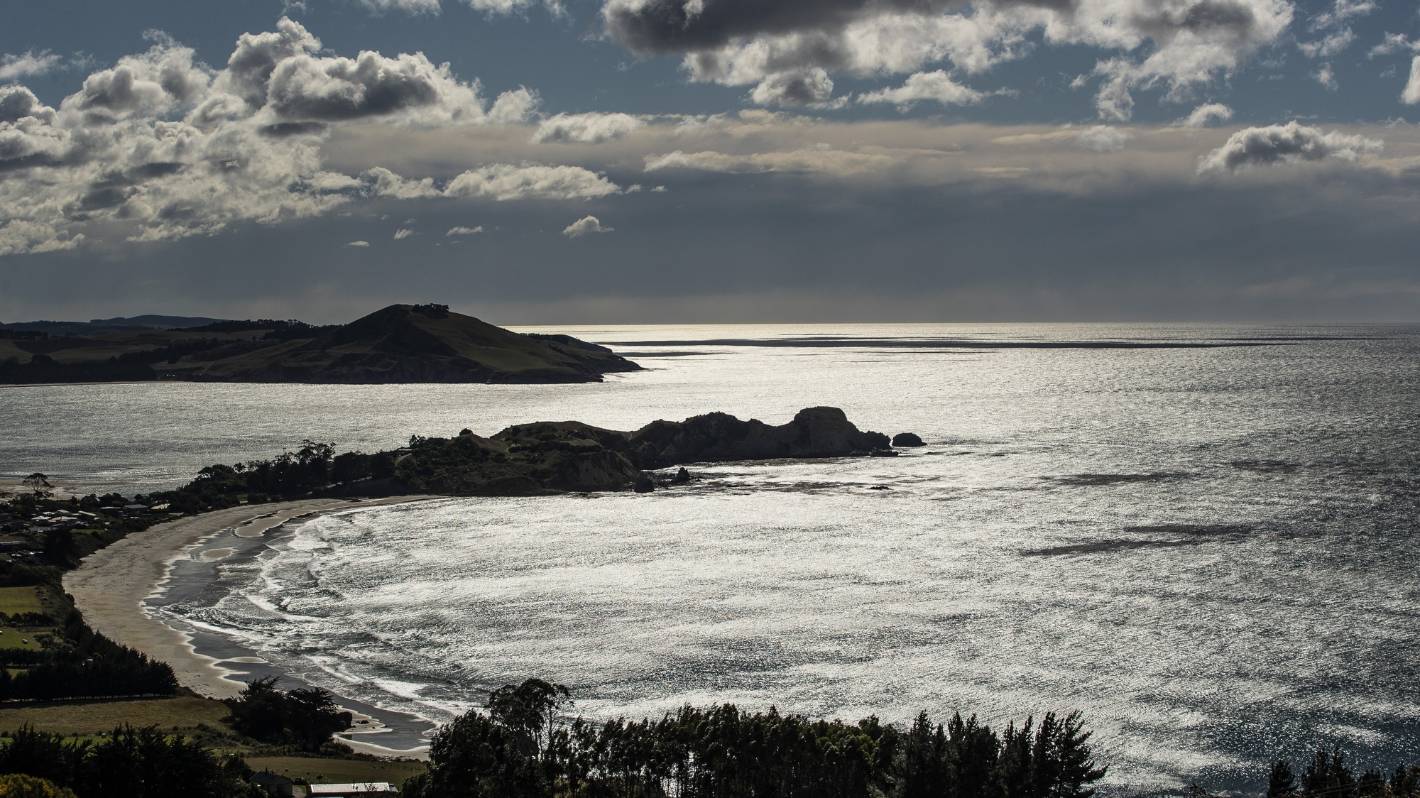 Police were called to a shooting at a home on Coast Rd in Karitane on Friday.

A 24-year-old has been charged over a shooting that took place north of Dunedin on Friday, that left a man with life-threatening injuries.

The man will appear in Dunedin District Court on Saturday, facing a charge of attempted murder, police say.

He was taken into custody after officers were called to the shooting at a home on Coast Rd at the northern end of Karitane, about 35 kilometres north of Dunedin, on Friday afternoon.

The victim was taken to Christchurch Hospital with critical injuries.

The two men are believed to have known each other and no-one else was being sought over the attack, police said.

A witness at the scene, who did not want to be named, said the victim was wheeled out on a stretcher and airlifted to hospital by helicopter.

“A scene guard remains at the property this evening [Friday] while the examination continues,” Detective Inspector Stu Harvey said.