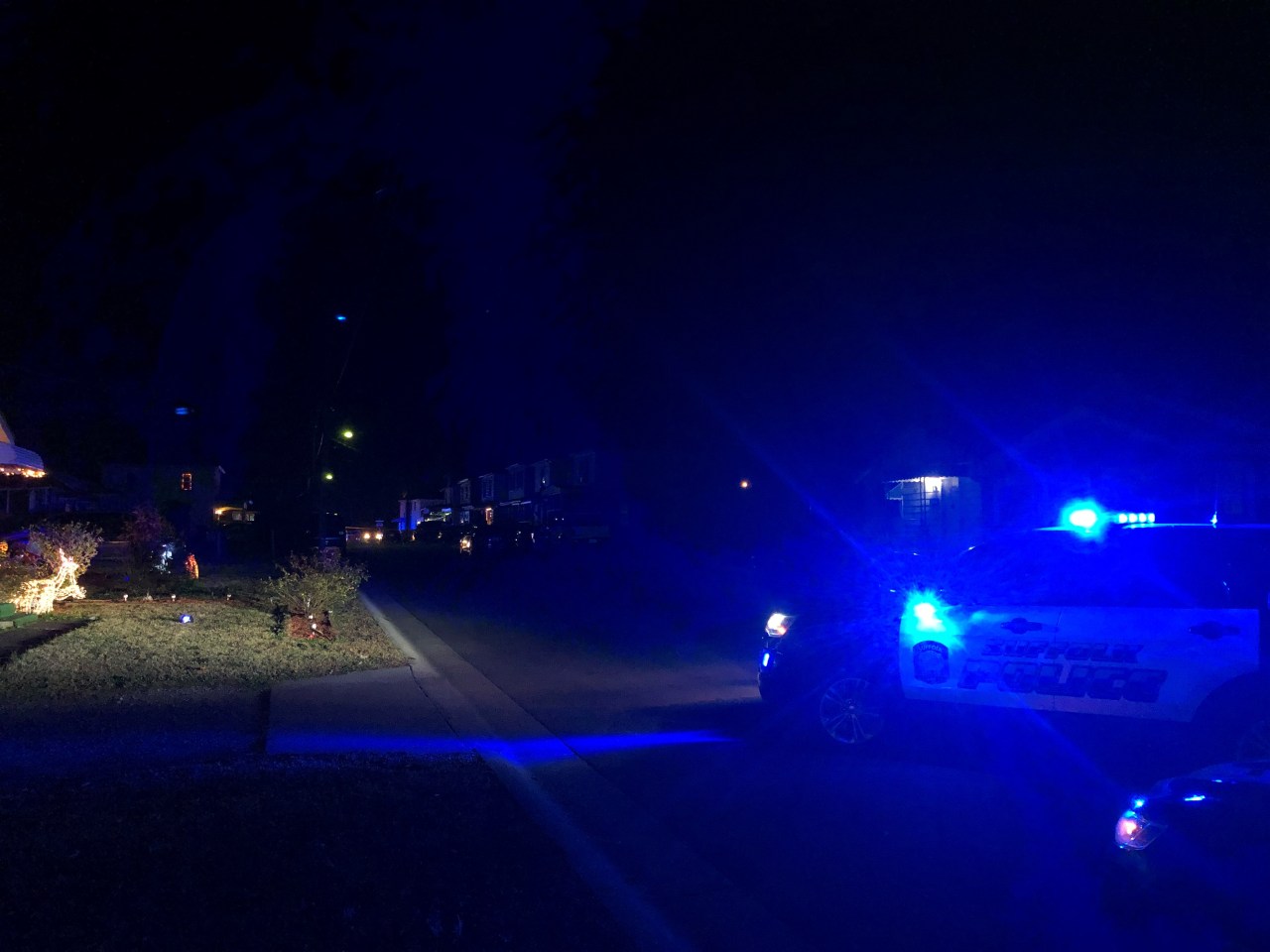 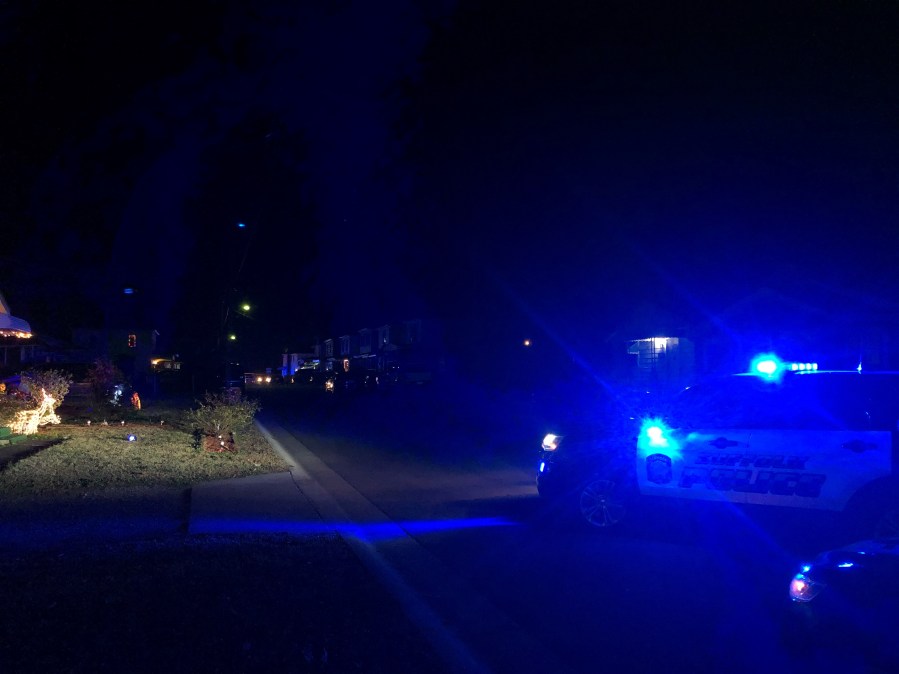 SUFFOLK, Va. (WAVY) — A man died in a shooting Monday on North Capital Street in Suffolk.

Police said the shooting happened in the 100 block of North Capital Street in the Jericho area. It was reported around 8:50 p.m.

Police said they arrived and found a man who had been shot. He was pronounced dead at the scene.

The block of North Capital Street was closed to all vehicle and pedestrian traffic as of 11 p.m., police said. Investigators will be on scene for several hours.

The identity of the man is being withheld until next of kin is notified.

Police did not release any suspect information.

Those with information can submit an anonymous tip by calling 1-888-LOCK-U-UP, downloading the P3 tips app to a mobile device, or visiting www.P3tips.com and submitting a tip.

Stay with WAVY.com for updates.