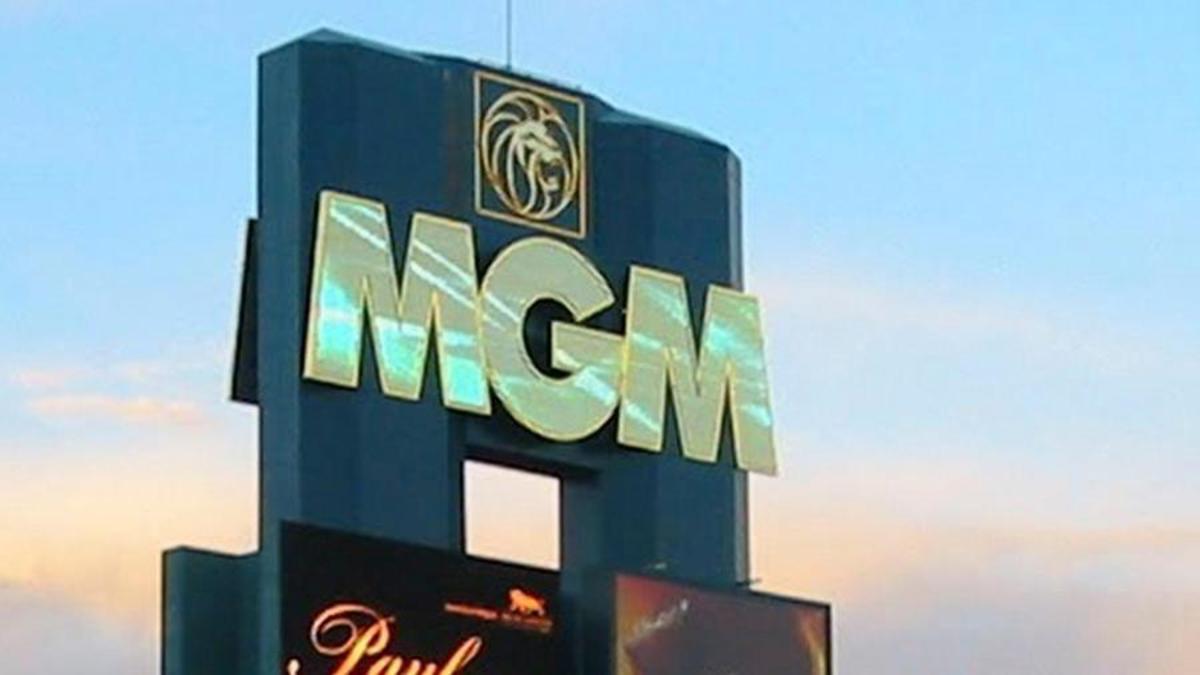 Credit Suisse analyst Benjamin Chalken lifted his rating on MGM to ‘outperform’, from ‘neutral’, and more than doubled his previous price target to $68 per share, noting investors haven’t properly valued a series of transactions he says have “transformed” the gaming group.

MGM’s $4.4 billion property sale, its consolidation of CityCenter from Infinity World for $2.1 billion, a real-estate sale in Massachusetts and the purchase of the operations of the Cosmopolitan in Las Vegas for $1.6 billion should give MGM a “cleaner more simplified organization with a more attractive capital structure” supported by improving sentiment and gaming industry upside.

MGM Resorts shares were marked 2.4% higher in pre-market trading Tuesday to indicate an opening bell price of $45.50 each, a move that would extend the stock’s year-to-date gain to around 44.4%.

Entain told the London Stock Exchange Tuesday that it September-quarter gaming revenues rose 4% from last year, and stuck to its forecast of full-year earnings in the range of £850 million to £900 million.

DraftKings has until October 19 to formalize its £28 per share bid for Entain, which operates the Coral and Ladbrokes betting shops in the U.K. market and has a valuable U.S. venture with MGM “where we are now challenging for the number one market position”, according to CEO Jette Nygaard-Andersen.

That bid is more than double the $11 billion approach MGM itself made earlier this year.

MGM said it’s the “exclusive partner in the U.S. online sports betting and iGaming market”, through its BetMGM joint-venture, adding that “any transaction whereby Entain or its affiliates would own a competing business in the U.S. would require MGM’s consent.”

“MGM will engage with Entain and DraftKings, as appropriate, to find a solution to the exclusivity arrangements which meets all parties’ objectives,” the group said in a statement late last month.