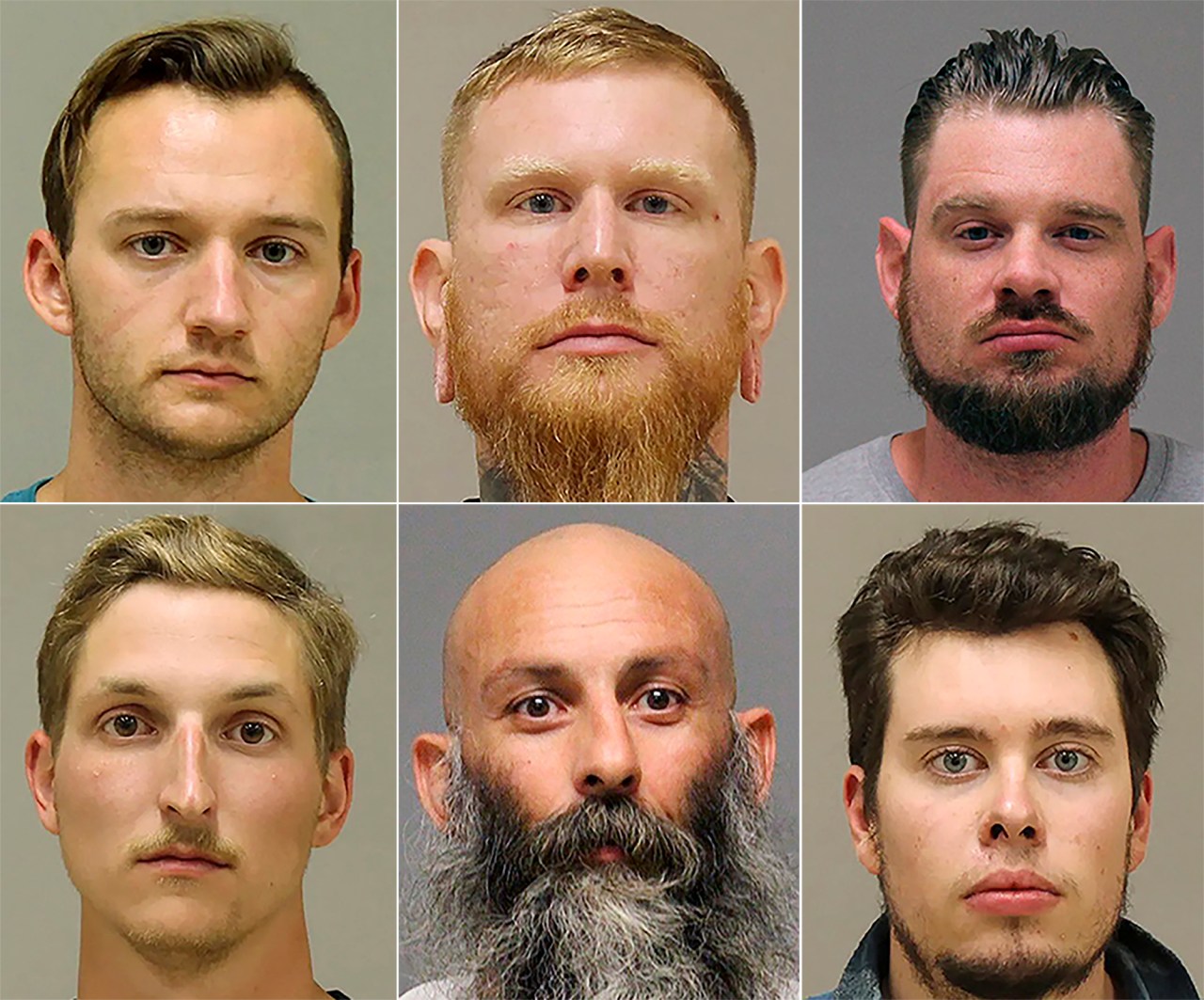 GRAND RAPIDS, Mich. (AP) — Defense attorneys want to dismiss the indictment against five men accused of plotting to kidnap Gov. Gretchen Whitmer because of what they described as “egregious overreaching” by federal agents and informants, according to a court filing.

In the 20-page motion, which was filed Saturday night, defense attorneys allege FBI agents and federal prosecutors invented a conspiracy and entrapped people who could face up to life in prison. They’re asking U.S. District Judge Robert Jonker to dismiss the conspiracy charge, which would effectively knock down the federal government’s case and other connected charges, according to The Detroit News.

The request comes after developments and claims about the government’s team, including the conviction of Richard Trask, an FBI special agent who was arrested on a domestic violence charge and later fired and convicted of a misdemeanor.

“Essentially, the evidence here demonstrates egregious overreaching by the government’s agents, and by the informants those agents handled,” defense attorneys wrote. “When the government was faced with evidence showing that the defendants had no interest in a kidnapping plot, it refused to accept failure and continued to push its plan.”

Five people are charged with kidnapping conspiracy and face a trial March 8 in Grand Rapids. They have pleaded not guilty and claim to be victims of entrapment.

Federal prosecutors have argued the men were not entrapped. The government alleged the men were upset over coronavirus restrictions when they conspired to kidnap Whitmer, a Democrat, even scouting her second home in northern Michigan. Messages left Sunday with the U.S. attorney for the Western District of Michigan and the U.S. Department of Justice weren’t immediately returned.