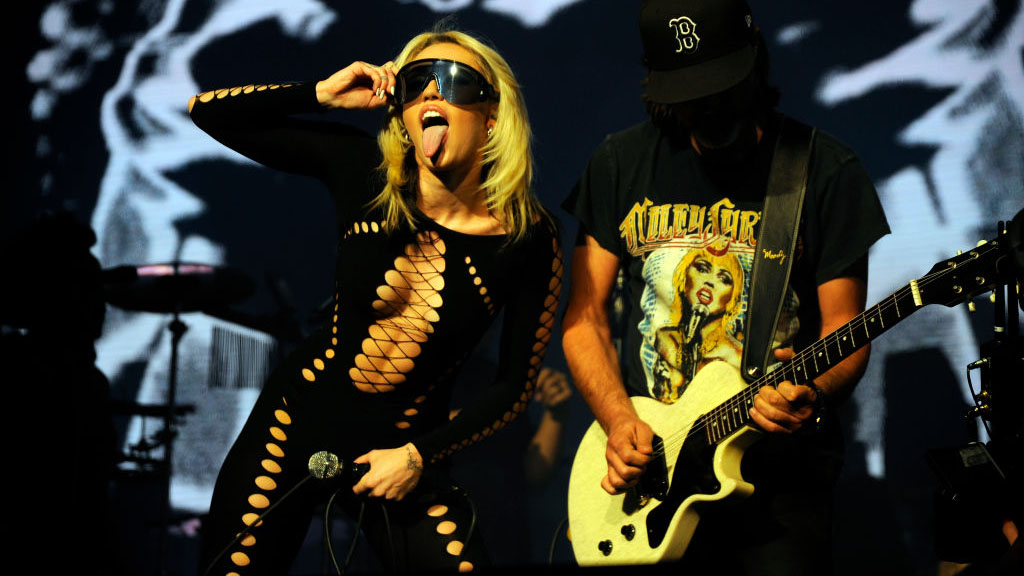 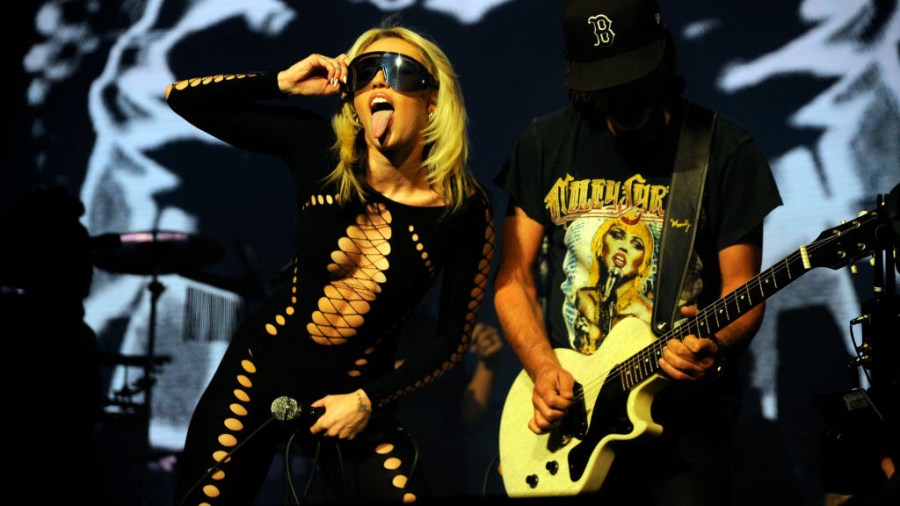 (NEXSTAR) – Miley Cyrus was forced to cancel a concert in Paraguay after her plane was struck by lightning, forcing the aircraft to make an emergency landing, according to the entertainer.

“To my fans and everyone worried after hearing about my flight to Asunción. Our plane was caught in a major unexpected storm and struck by lighting,” Cyrus wrote on Instagram. “My crew, band, friends and family who were all traveling with me are safe after an emergency landing. We were unfortunately unable to fly into Paraguay.”

“I LOVE YOU,” she concluded the message.

In her Instagram post, Miley included a short video in which a flash of lightning could be seen through the aircraft’s window. She also shared a photo which appeared to show damage to the plane’s exterior, perhaps as a result of the lighting strike.

Cyrus was scheduled to play the Asunciónico music festival in Paraguay’s capital city on March 23. It is unclear if the show will be rescheduled.

The entire festival, meanwhile, had been canceled due to storms and flooding in the region. Organizers announced Asunciónico was officially off on Wednesday morning — which was intended to be the second day of the festival — after canceling Tuesday’s events “while waiting for weather conditions to improve,” according to announcements shared on social media.

“After evaluating all possible ways to carry out day 2, we are sad to have to announce that the festival is finally cancelled,” the organizers wrote, citing severe weather conditions that posed “insurmountable obstacles to logistics.”

Other acts that were slated to play at Asunciónico included Foo Fighters, Doja Cat and Machine Gun Kelly, the latter of whom invited his fans to meet him for an impromptu “show” outside his hotel on Tuesday night.