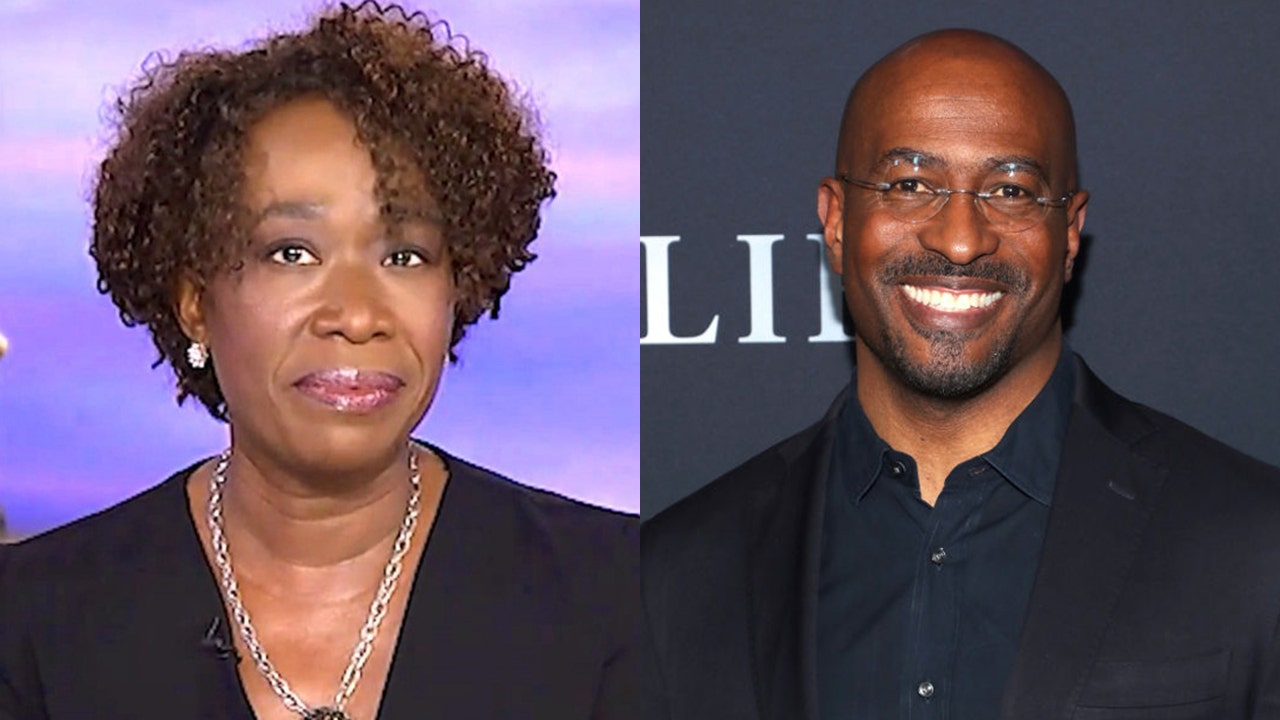 MSNBC and CNN largely shy away from criticizing one another, but MSNBC’s Joy Reid couldn’t resist taking a shot at a CNN commentator on Tuesday for a years-old sin in her eyes.

During a segment on “The ReidOut” condemning income inequality, Reid ripped CNN’s Van Jones for remarks he made in 2017 complimenting then-President Donald Trump for his first address to Congress.

“Like the robber barons of the first Gilded Age, some of today’s ultra-rich think they can just throw cash at the problem through charity. Jeff Bezos spends billions on his ten-minute space tours, but in June he announced a $200 million donation to ‘Today, Trump became president’ chatterer Van Jones and the wonderful José Andrés for the charities of their choice,” Reid said, altering her voice to mock Jones for his comments in 2017 and praising Andrés in contrast.

Reid was referring to Jones’ remarks following Trump’s speech to Congress shortly after taking office, when he honored the recently widowed wife of a fallen Navy SEAL.

“He became President of the United States in that moment, period,” Jones said at the time, infuriating liberals.

It still appears to stick in Reid’s craw, as she mentioned it nearly five years later regarding Bezos’ $100-million donation this year to Jones to delve out to the charities of his choice.

Reid isn’t the only liberal media voice to cry foul at Jones for ever offering Trump positive words.

In February, “The View” co-host Sunny Hostin declared that “people in the Black community don’t trust you anymore” during Jones’ appearance. MSNBC’s Tiffany Cross said in October that Jones was “Jeff Bezos’ Black friend” and declared him one of several Black media figures who aren’t authentically “Black voices.”

Jones has a complicated history regarding Trump. Although largely critical, he worked with the Trump White House on the bipartisan First Step criminal justice reform, and he said last year that Trump had done positive things for African-Americans. He also accused him of playing “footsie” with White nationalists, called his 2019 State of the Union speech “psychotically incoherent,” and wept for joy on the air after Joe Biden’s victory over Trump in 2020 became official.