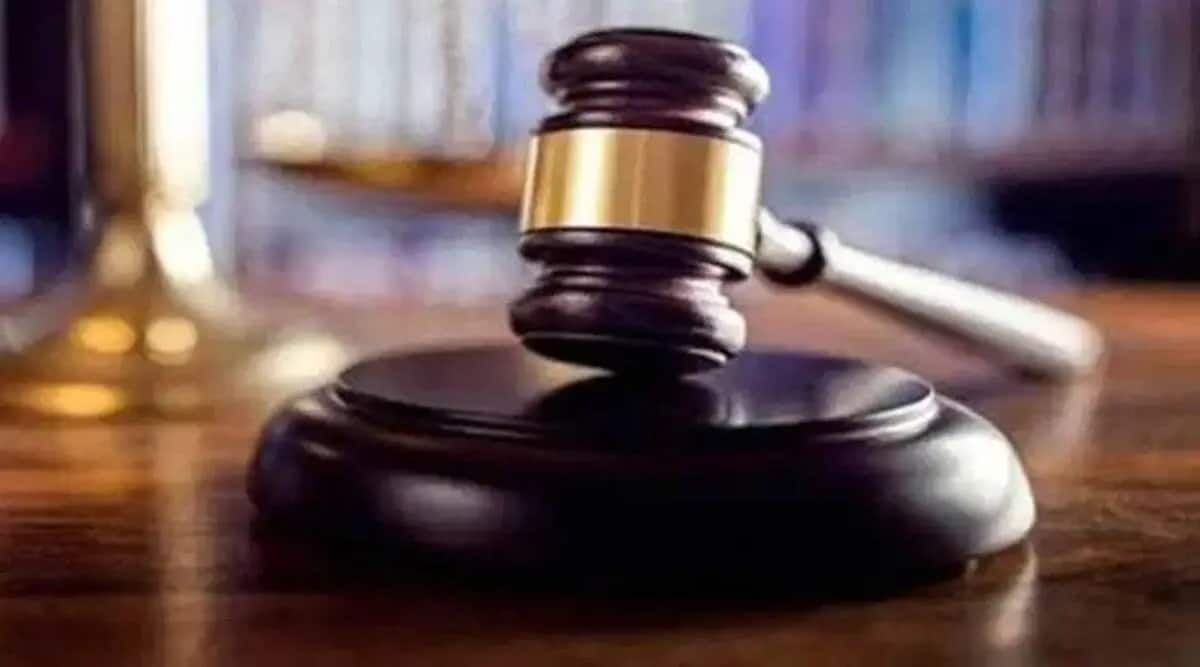 A 44-year-old woman, booked for allegedly slapping a woman police constable during a scuffle caused over the closing time of a pub in Mumbai on New Year’s Eve was recently acquitted of all charges by a sessions.

The court said that the probe was “incomplete” and the prosecution had “miserably failed” to produce sufficient evidence, including lack of any independent witness though there were about 200 people present at the pub when the incident took place.
The prosecution said the woman was demanding that music be played at the pub beyond the closing time of 1.30 am. The accused claimed that the pub had taken money from patrons saying that it will remain open till 4 am.

The prosecution claimed that as she and others were demanding a refund at the pub, the police on patrolling duty heard the commotion and entered the pub. While in her initial statement, the constable had claimed that she was slapped by the accused, while giving her testimony, she agreed that the accused’s hand had touched her cheek. “…slapping a police person with intent to prevent or deter her from discharging her official duty and touching the cheek of a police person when the accused was caught from behind to rescue herself, are two distinct and distinguishable facts,” the court said, adding that the constable had not clarified what actually did take place.