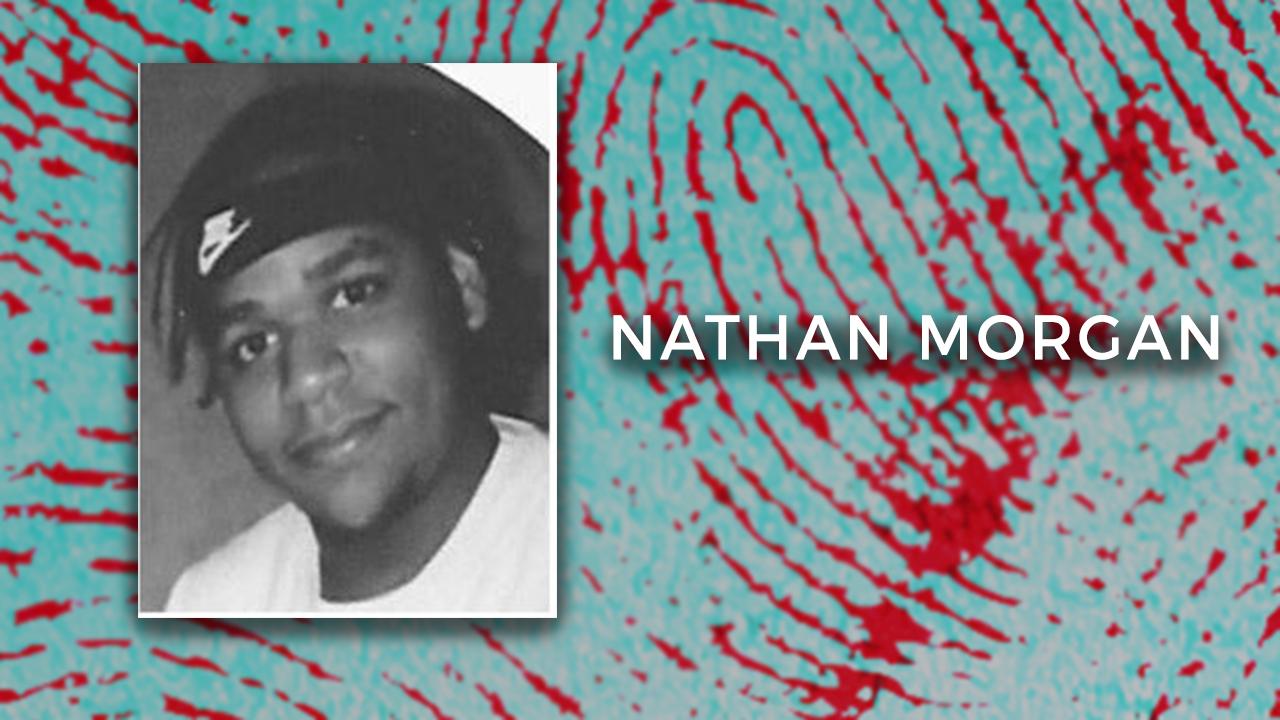 Killed almost one year after his cousin, Murfreesboro police are looking to corroborate information in the murder of Nathan Morgan.

Just after midnight, he was standing outside in the 1400 block of Eagle Street with several friends when his life was taken.

“An individual we believe came from one street over, jumped a chain link fence, then from a couple houses down positioned himself with an assault rifle and opened fire on the individuals,” said Sgt. James Abbott, Murfreesboro Police Department Crimes Against Persons supervisor. “During the shooting, two individuals were wounded, Nathan Morgan the third individual was wounded, then later died from his wounds.”

Although Morgan’s death remains one of MPD’s cold cases, Sgt. Abbott has conducted a thorough investigation on the case and knows more than the killer might think.

“We have an individual we know that received a phone call telling them to get off the street. That somebody was about to ‘light it up’.” Sgt. Abbot said after going through cell phone histories and data records, they think they have identified the individual who ordered the shooting.

MPD has also identified the person who made the call, but Sgt. Abbott said that person refused to be interviewed.

Morgan was killed just one-month shy of the one-year anniversary of his cousin’s murder, which is also unsolved.

On June 15, 2009, 23-year-old Cedrick Herbert, Morgan’s cousin, was discovered face down in the bedroom of an apartment in the 600 block of East Northfield Boulevard.

Herbert’s girlfriend left to take her son to daycare around 8:30 a.m., and discovered Herbert when she returned home that morning. Sgt. Abbott does not believe the two killings are related.

Sgt. Abbott has identified an individual he believes was involved on the night of Morgan’s murder, however, MPD needs someone to corroborate the events that took place before moving forward.

He said in many cases detectives might have identified the person they believe is responsible in a murder case, however, they only get one shot in court.

Police have the ability to keep tipsters anonymous and can go to extensive lengths to protect that individual, if necessary.

Sgt. Abbott wants Morgan’s killer to know he is determined to solve the case.

“When you go to an individual and say ‘hey we need to talk to you about a murde,r’ and they begin to yell and cuss at you, and say they have nothing to say to you… that’s pretty much you’re on the right track,” Sgt. Abbott said.

Anyone with information in Morgan’s case is asked to call MPD’s Criminal Investigation Division at 615-893-2717 or email mpdcoldcases@murfreesboro.org.