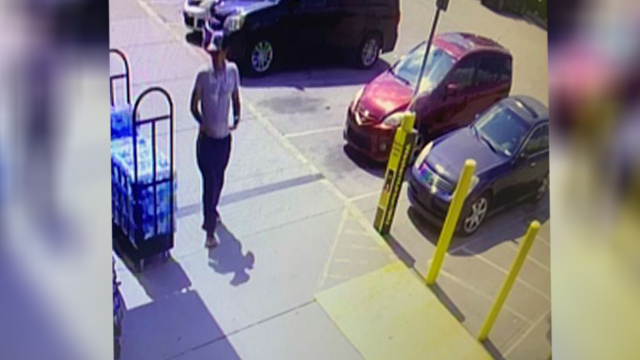 MURFREESBORO, Tenn. (WKRN) — Murfreesboro police are looking for a man accused of stealing a car from a Doller General last month.

According to MPD, the car was stolen from the Dollar General on North Thompson Lane on September 28. The man paced around the vehicle before stealing a blue 2006 Infinity G35.

Anyone with information is asked to Call the Murfreesboro Police Department at (629) 201-5522.