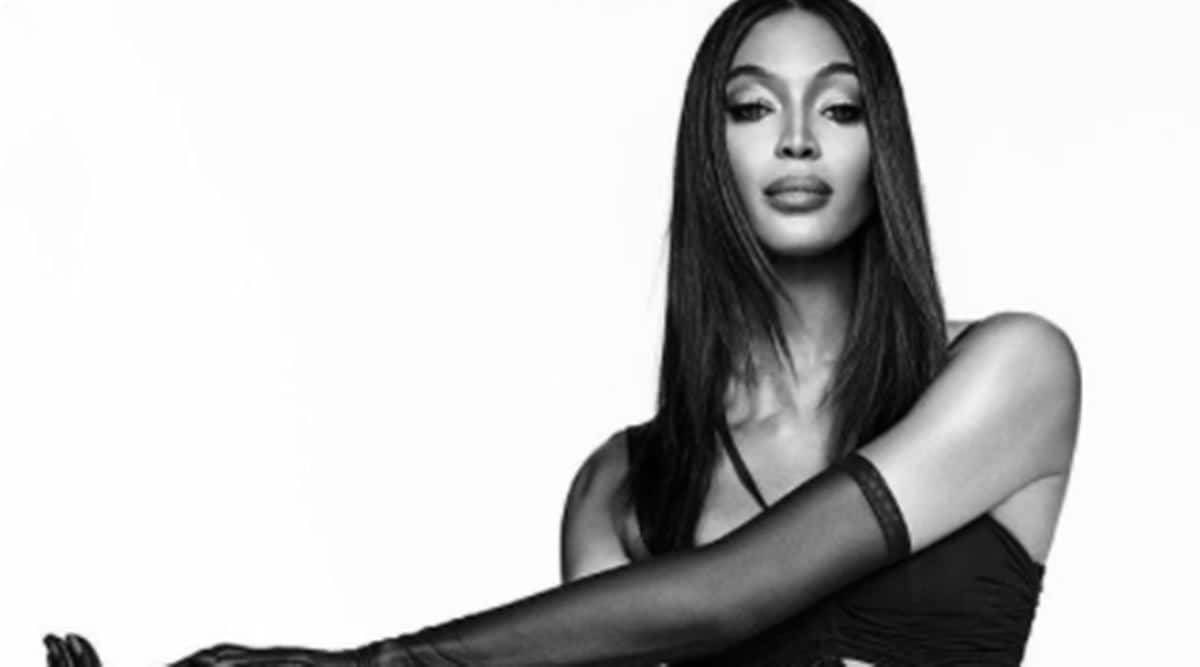 British supermodel Naomi Campbell is globally celebrated, but her fame did not come to her easily. The 51-year-old recently revealed she had to sacrifice many things in her life in order to build her career, and finding a life partner was one of them.

In conversation with The Cut, Campbell said she believed she had sacrificed for her “supermodel global-citizen life”. “I’d say the sacrifice is really finding that soul mate who will understand you. It’s really like you feel they look at you as if you’re strong… You know, I’m strong, but I’m also sensitive. I know that in relationships I have to compromise,” she was quoted as saying.

The model continued: “I don’t have a problem looking at myself in the mirror anymore and facing and owning who I am. And for sure when I was younger, I wasn’t always using it in the right way. It takes growth.”

Earlier this year, in the month of May, she had welcomed her first child. Announcing the birth of her daughter, the 51-year-old had shared an image on Instagram of, what appears to be, her hand holding a baby’s feet.

She wrote in the caption: “A beautiful little blessing has chosen me to be her mother, so honoured to have this gentle soul in my life there are no words to describe the lifelong bond that I now share with you my angel. There is no greater love.”

While she did not reveal more details about her baby — including her name or when she was born — or talk about her in The Cut interview, she had opened up about motherhood in the past.

In 2017, Campbell was quoted as telling ES Magazine that she thought “about having children all the time”. “But now with the way science is I think I can do it when I want.”