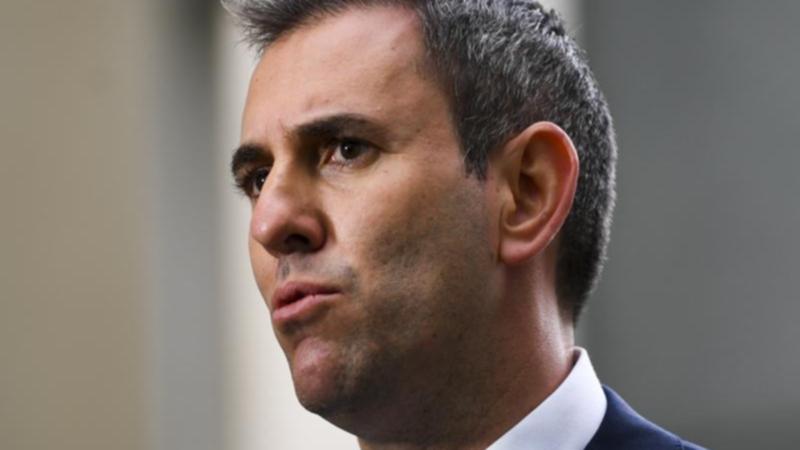 Shadow treasurer Jim Chalmers has given a broad outline of how a Labor government would strengthen the economic recovery from the pandemic and how it would tackle the budget.

In a speech to the Economic Society of Australia, he said the nation needed to set its sights higher than just a return to a pre-pandemic economy plagued with wage stagflation, economic weakness and a lack of economic leadership.

He laid out five ways Labor planned to fill this void.

Labor’s climate change policy, which is due to be released in coming weeks, would provide certainty to drive investment in cleaner and cheaper energy, creating more jobs and investment, especially in the regions, he said.

“Business have been pleading for this for years in every boardroom, in all parts of the country that I’ve visited,” Dr Chalmers said.

Labor would invest in skills, both in universities and TAFEs, making sure that training was at the heart of government procurement and projects.

He reiterated Labor’s plan to fix the national broadband network that will grow the digital economy by enhancing access, flexibility and productivity in the “work from home” world.

Labor’s early education and childcare reforms will not only ease cost-of-living pressures on working families, but investment in the care economy will boost participation and pay dividends into the future, he said.

Co-investment in advanced manufacturing and other crucial sectors through the national reconstruction fund will create jobs, diversify the economy and revitalise the regions and “help turn good ideas into good jobs”.

On the budget, Dr Chalmers said he doesn’t want to be judged on whether it’s a little bigger or little bit smaller than his opponents.

“A responsible budget is geared to our economic objectives, responsive to the economic conditions, and gives Australian value for money they’ve been missing out on,” he said.

The budget will provide “bang for buck” investments that help grow the economy and improve people’s lives.

It will target the rorts and waste in the current budget and will piggy back on the international progress being made on multinational taxation, so corporations pay their fair share of tax in Australia.

“In too many ways, this has already been a wasted decade of missed opportunities in our economy, but we need not consign ourselves to another,” Dr Chalmers said.