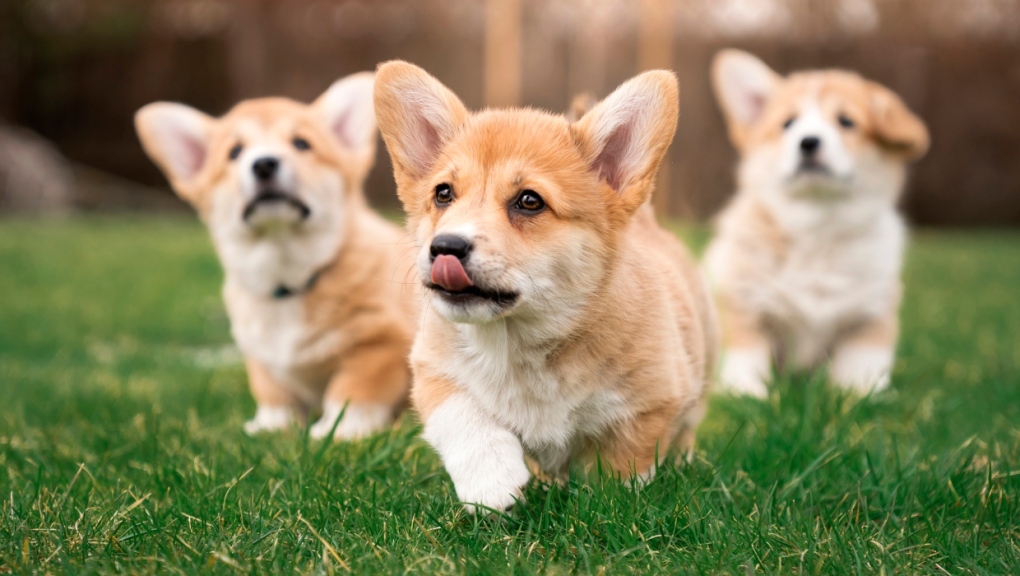 In honour of National Puppy Day, which is on March 23, the Better Business Bureau (BBB) is sharing tips on how to avoid getting scammed when buying a dog.


Lafortune says online purchases rank third on the BBB’s list of the Top 10 riskiest scams in Canada, representing nearly one third of all scams reported by Canadians.


“(Victims) go online, or they go to sites and they’re fake, and they’re dealing with people online that aren’t necessarily who they say they are. They go to buy a puppy and they put down money and the puppy never shows up. So that’s the scam.”


Lafortune says Albertans are losing thousands of dollars in online puppy scams, which are “quite common.”


“People have to really do their research up front – that’s probably the most important thing. Don’t make a quick purchase online, deal with reputable vendors.”


He also recommends using a credit card to pay, if possible, as it makes it easier to dispute faulty charges.


“A lot of scammers – and sometimes this is organized crime – are asking people to pay in cryptocurrency or crypto assets. Once you send that money in that form it’s lost, you’re very unlikely to get your money back,” he warned.


For more information on how to avoid being the victim of a pet scam, you can visit the BBB’s website.