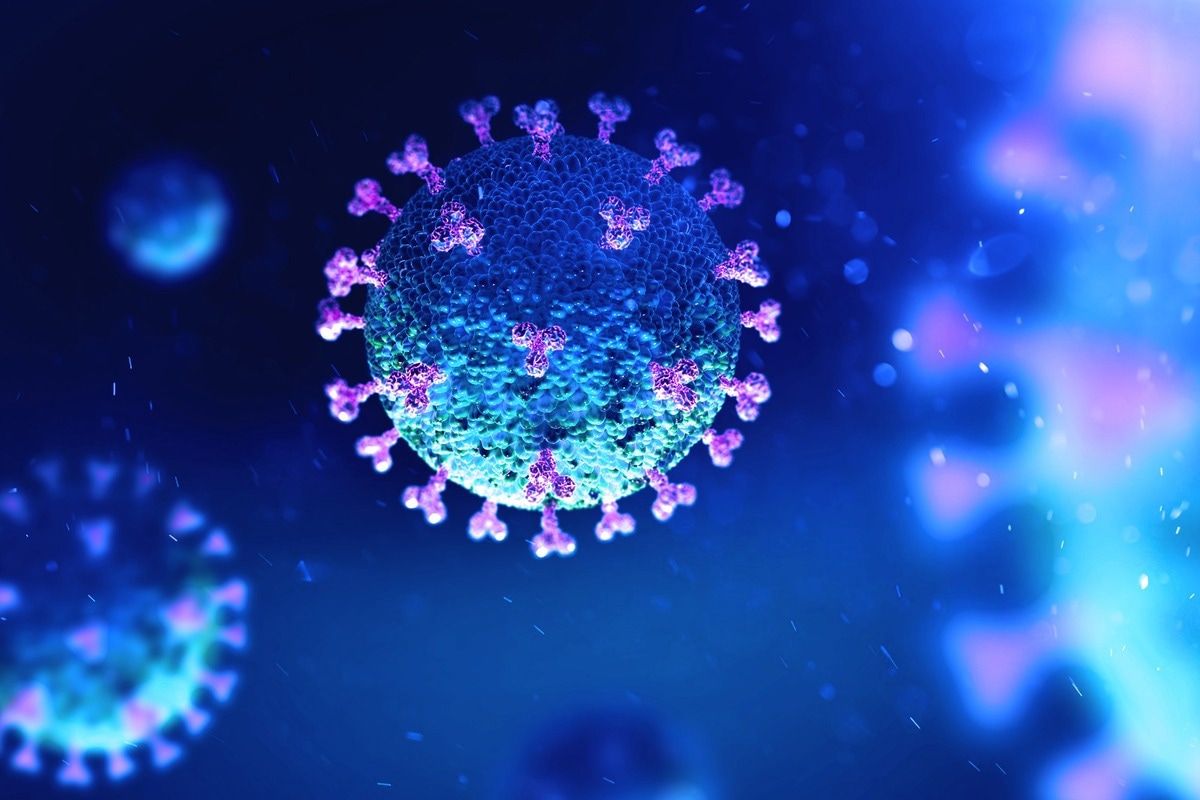 Reports indicate that primary vaccination with COVID-19 vaccines provides poor protection against symptomatic infection with the Omicron variant. In the context of natural infection, the association of antibody responses and subsequent protection against reinfection is poorly understood since most studies have focused on vaccine-induced immune responses.

Nonetheless, vaccinating convalescent individuals results in more robust protection than infection or vaccination alone. This type of immunity has been referred to as hybrid immunity, and it augments the breadth of protection against different variants, probably due to immune maturation.

In the present study, researchers investigated natural and hybrid immune responses in a cohort of South African mothers. The study population comprised a convenience sample of mothers from a peri-urban community throughout the four COVID-19 waves. South Africa witnessed four COVID-19 waves, first at the onset of the pandemic, and the subsequent surges were driven by SARS-CoV-2 Beta (second), Delta (third), and Omicron (fourth) variants.

The research team measured serologic responses against SARS-CoV-2 in serum samples following each wave. They tested for immunoglobulin G (IgG) antibodies against the spike (S) protein of ancestral strain, Beta, Delta, or Omicron variant. Participants were excluded from seroprevalence assessment upon vaccination.

The study population comprised 339 mothers, predominantly from low socioeconomic status. Smoking was self-reported by 124 subjects, and 69 participants had HIV infection. During the study period, 18 individuals contracted SARS-CoV-2, and three cases were hospitalized due to COVID-19; no deaths were recorded.

Seropositivity was recorded in more than half of the study population after the first COVID-19 wave. Seropositivity among non-vaccinated subjects increased to 74.3% after the Beta wave, 89.8% after the third wave, and 97.9% after the fourth wave. Only five participants were seronegative throughout the four waves.

Seroconversion was evident in 52% of seronegative mothers after the first and second COVID-19 waves. Following the third and fourth waves, 66% and 77% of individuals showed seroconversion, respectively. The highest anti-S IgG concentrations among the non-vaccinated mothers were observed post-Omicron wave. Moreover, antibody concentrations were higher with each wave in mothers who were seropositive in preceding COVID-19 waves than seronegative subjects.

The probability of boosting in participants with low pre-wave IgG titers was 53% during the second wave, 68%, and 84% during the third and fourth waves, respectively. In contrast, boosting rates in those with the high antibody titers were low at 17%, 39%, and 29% during the Beta, Delta, and Omicron waves, respectively. The authors noted that substantially higher pre-wave anti-ancestral-S protein IgG titers were required before the Omicron wave to confer 50% protection against infection.

The authors observed a high seroprevalence in a low-income peri-urban community in South Africa. Seropositivity upon natural infection conferred protection against SARS-CoV-2 Beta and Delta variants, but substantially high antibody titers were required for protection against Omicron.