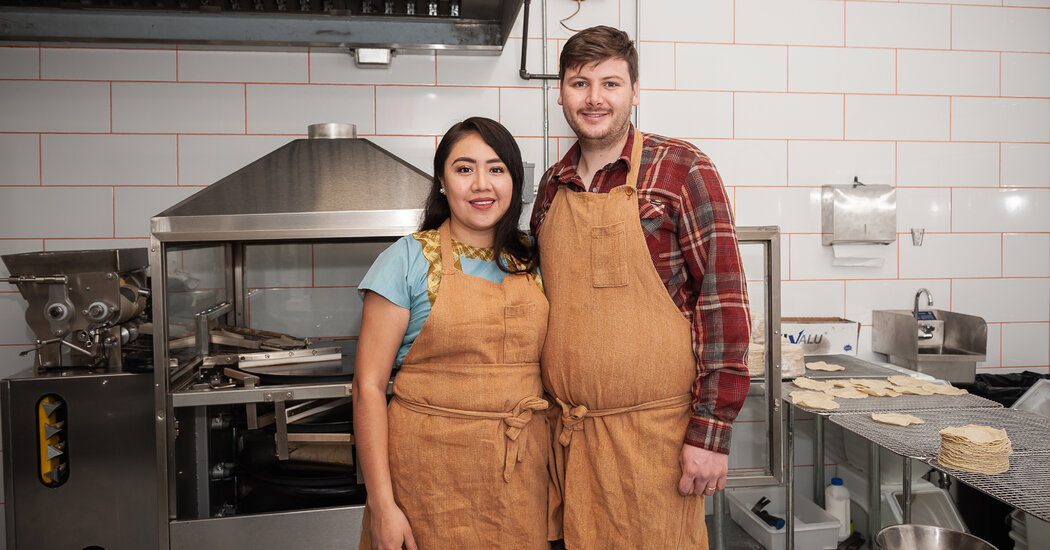 Philippe Massoud has opened a branch of his Lebanese restaurant in Washington, in the city’s waterfront area. For Mr. Massoud, who had been at Neyla in Georgetown before opening Ilili in New York, it’s a return. He is assuming an executive chef role, with Walter Silva, an executive chef, at his side at the new location.

Through Nov. 13, this high-end, much-lauded New York omakase restaurant will be in residence at the Four Seasons Hotel Miami. It’s not the first pop-up for the restaurant, which also has branches in Washington, D.C., and Aspen, Colo. A 19-course omakase, $250, will be served.

Chefs on the Move

Ms. Attea, who worked at Annisa and High Street on Hudson, has taken the reins of the Musket Room in NoLIta, with Ms. Mick as pastry chef, and changed the restaurant’s focus. She has replaced its original New Zealand inspiration with a more global approach incorporating Asian and Middle Eastern touches. There are two seven-course tasting menus, one vegan, the other omnivore, each $95. They also offer à la carte dishes.

At the Standard Grill in the meatpacking district, Mr. Lourdes, a native of New Zealand who grew up in Japan, is now the executive chef. He worked in Singapore and New York. Ms. Tariga, who is from the Philippines and worked at Buddakan and Catch in Manhattan, is now the chef de cuisine. They favor sauces like seasoned aiolis, romesco, chermoula and rémoulade with many dishes on a menu that looks to Europe and Asia.

Justin Bazdarich, the chef and an owner of Oxomoco and Xilonen in Greenpoint, Brooklyn, will expand his repertoire late next month in partnership with the restaurateur John McDonald. Mr. Bazdarich, who described Oxomoco as based on wood-fired cooking and Xilonen as vegan, will explore seafood-centric, coastal Mexican cuisine in the new restaurant that replaces Mr. McDonald’s Burger & Barrel in SoHo. He plans to have crudos, seafood tostadas, whole fish in masa batter and other Baja California specialties, including items made with flour tortillas, in a space that will be decorated with folk art.

Michael Solomonov and Steve Cook will open a branch of their Israeli restaurant in Philadelphia on the roof of the Hoxton hotel in Williamsburg, Brooklyn, in early December. It will specialize in charcoal grilling, and the owners will partner with Boka, a Chicago restaurant group, to run it.