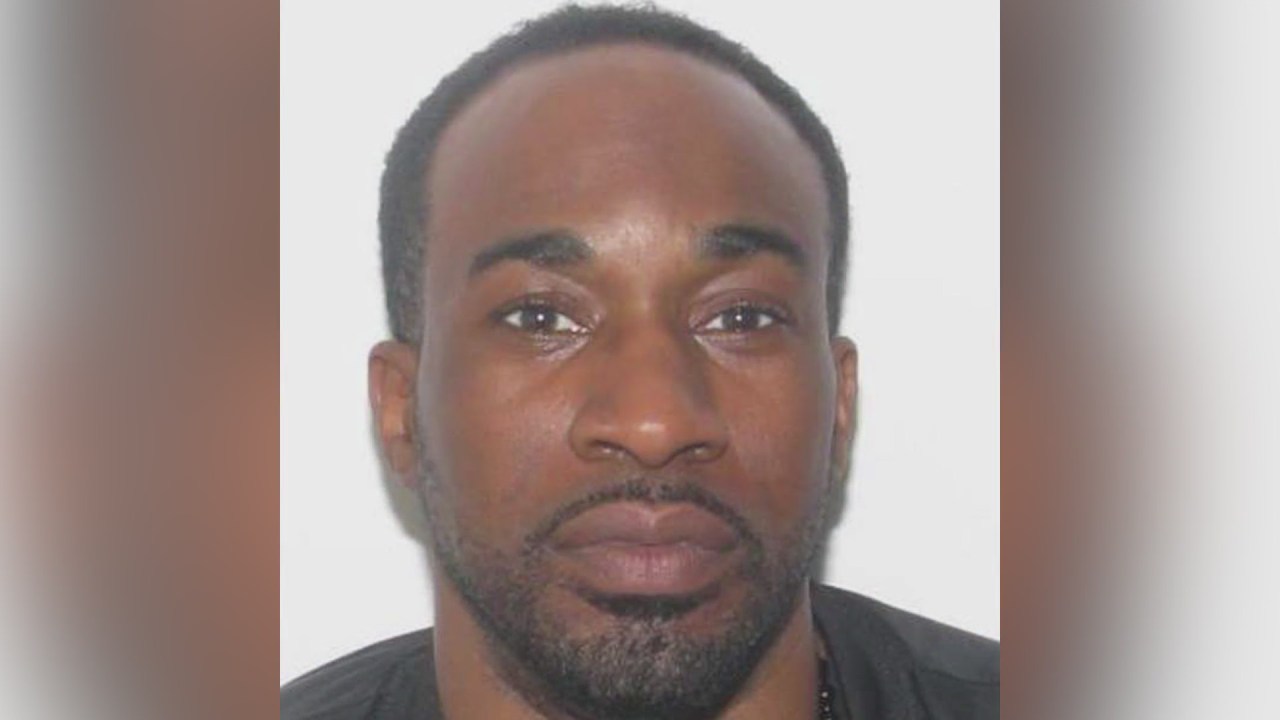 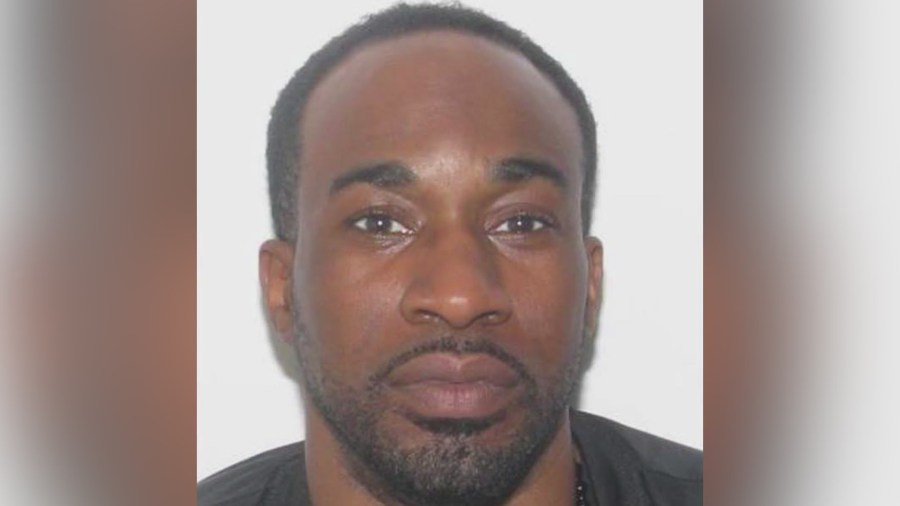 Police say the suspect, 37-year-old Karlos Evan Andrews, was found dead after taking his own life in in Durham, North Carolina. He is wanted for the murder of 49-year-old Loren Javell Ransome.

According to police, Andrews opened fire at the Jackpot Hooka Lounge in the 15300 block of Warwick Boulevard around 12:15 a.m. on Tuesday morning. The victim died after being struck by gunfire.

Following the preliminary investigation, warrants were obtained on Andrews for 1st Degree murder, use of a firearm in commission of a felony, possession of firearm by felon, and shooting firearm in public place.

At the time of the shooting, it was the 24th homicide this year in Newport News – which is seven more than this time last year.

Although Newport News police haven’t confirmed where Andrews was found, they say a body found in a car outside a Durham elementary school was related to the homicide.

The investigation is ongoing.