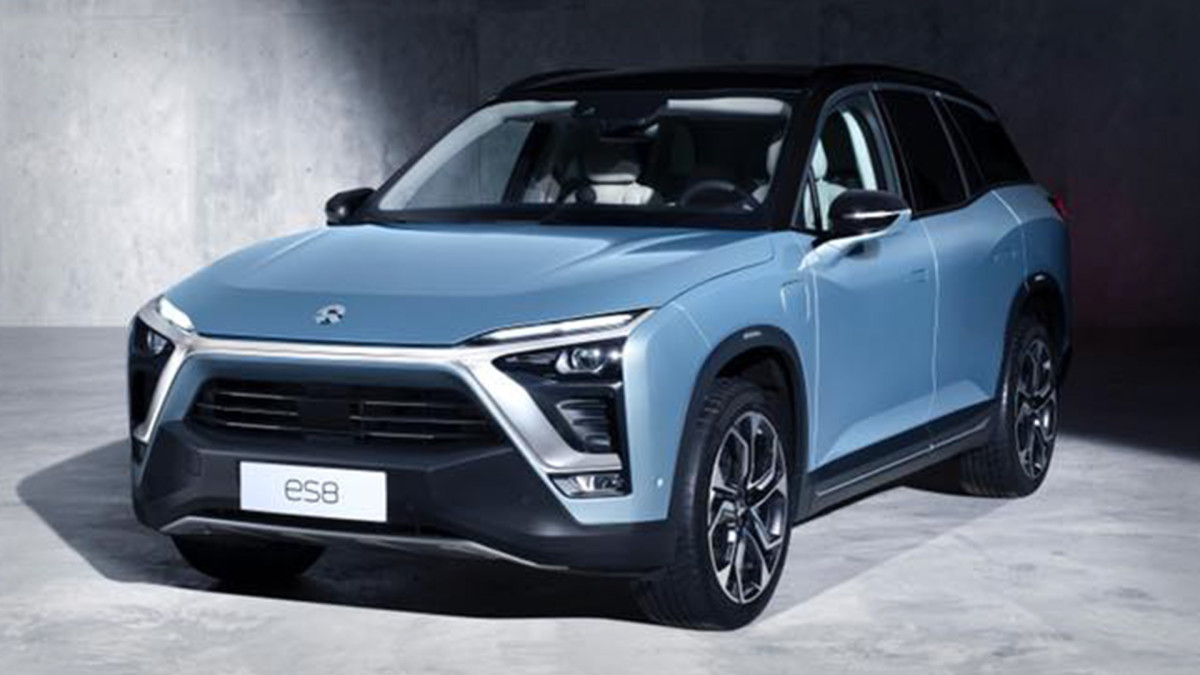 “In light of the continued uncertainty and volatility of semiconductor supply, the company prudently adjusts vehicle production and expects to deliver approximately 22,500 to 23,500 vehicles in the third quarter, revised from the previous outlook of 23,000 to 25,000 vehicles,” Nio said in a statement.

The Shanghai company’s stock recently traded at $37.29, down 5%. It had dropped 14% in the six months through Tuesday amid concern about valuation.

“While the company’s new order reached an all-time high in August, driven by increasing demand, vehicle production, especially the manufacturing of the ES6 and EC6, was materially disrupted by supply chain constraints resulting from COVID-19 in China and Malaysia.”

Earlier this month, Nio shares fell after a Chinese executive reportedly died in an accident while driving one of the Chinese electric-vehicle maker’s model ES8 SUVs.

He died after activating the autopilot navigation system in his SUV, according to reports from several Chinese media outlets.

It registered an adjusted loss of 3 cents a share. The FactSet analyst consensus called for a loss of 9 cents. Revenue totaled $1.31 billion, more than double (up 127%) the year-earlier figure.