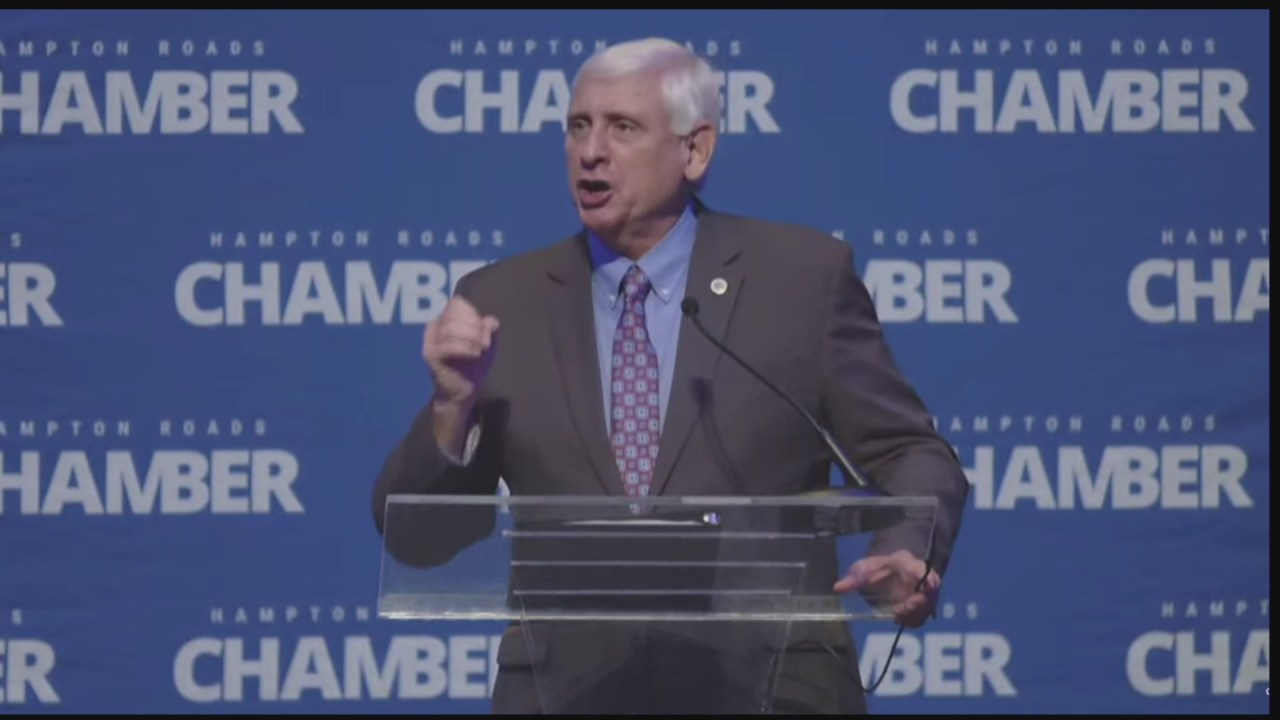 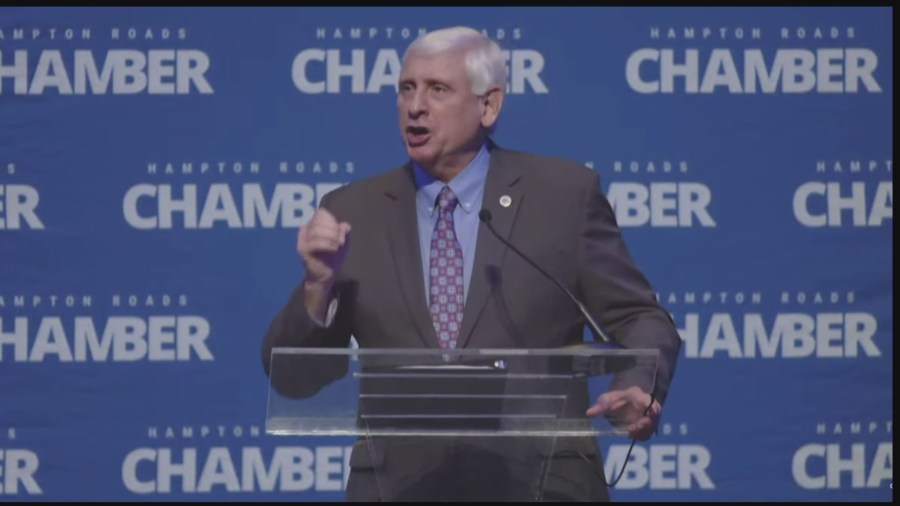 VIRGINIA BEACH, Va. (WAVY) — Virginia Beach Mayor Bobby Dyer is speaking out after a recent editorial in The Virginian-Pilot criticized the city’s handling of several high-profile incidents, as well as the announcement that Something in the Water (SITW) would not return to the city in 2021.

On October 5, SITW creator and Virginia Beach native Pharrell Williams said the city is run by a “toxic energy” and announced that SITW would not return to the Oceanfront. Days later, The Virginian-Pilot published an editorial saying “city officials would do well to look inward.”

Pharrell wrote in his letter to Virginia Beach City Manager Patrick Duhaney that the festival was successful in easing racial tensions, unifying the region and bringing about economic development opportunities. However, he said the same energy has not been reciprocated.


‘I’m not surprised that Pharrell did what he did’: Community leaders react to Something in the Water cancellation

“I wish the same energy I’ve felt from Virginia Beach leadership upon losing the festival would have been similarly channeled following the loss of my relative’s life,” Williams wrote. Williams’ cousin, 25-year-old Donovon Lynch, was shot and killed by a Virginia Beach police officer on March 26 at the Oceanfront.

In the wake of Lynch’s death, Williams called on city leaders to “talk about your issues, talk about your struggles so we can get past them.” He also proposed a forum for the City of Virginia Beach to discuss “who we were, who we are, and who we’d like to be.”

In response, the editorial in the Virginian Pilot urged city officials to “consider how to act constructively to improve relations and make substantive reforms.”

Now, Mayor Bobby Dyer is responding in his own editorial saying the city “must ensure that ALL of our residents feel they are valued and have equal opportunities to participate in our growing economy.”

He specifically points to the IDEA Commission he started back in February that is charged with promoting inclusion, equity and accessibility.

“It held two moderated and recorded focus groups, on July 7 and August 25,” Dyer wrote. “That involved diverse members of our community identifying what barriers we face and what corrective actions are needed.

He said the city “remains committed to promoting a level playing field and providing opportunities for ALL in our community.”

Previously, city leaders have pleaded publically for Williams to sit with them and work it out, however, this letter from Dyer does not call on Williams to reconsider his decision.

Mayor Bobby Dyer provided a copy to WAVY News of his letter to the Pilot. It states, in its entirety:

Over the past few years our community has experienced both triumph and tragedy. Through it all, the people who live, work and have businesses here have demonstrated incredible tenacity and resolve. Perhaps it is our faith that provides the ‘glue’ that holds us together. Or maybe we are, and always will be, ‘VB Strong’ because we understand that our strength is greatest as a collective.

There is no doubt our resolve is constantly tested. While we enjoy a quality of life that is the envy of many other localities, we must ensure that ALL of our residents feel they are valued and have equal opportunities to participate in our growing economy. Even though our many amenities allow us to  be considered one of the most desired and livable cities in the nation, we have the obligation to continue to strive for greater inclusion and more diversity to ensure that all voices are heard and each person understands how they can meaningfully contribute to improving our community and the lives of the people who call Virginia Beach home.  It’s in this spirit that I believe it’s important to highlight what this city is doing to overcome the divisions that fuel distrust and disrespect. In spite of the cynicism and the rhetoric designed to separate us, Virginia Beach is taking action and facing its challenges as a collective.

Nowhere was this collective more evident than when we decided to go forward with ‘Something in the Water’. In fact, this was the first major decision I faced upon my election as mayor in 2018. Despite many negative warnings, I knew this was a project we had to do.  And by all accounts, it was a huge success that harnessed the positivity and community spirit that IS Virginia Beach. We had looked forward to holding it yearly and still hope to see its return.

When we requested that the Virginia State Police handle the officer-involved shooting that resulted in the death of Pharrell Williams’ cousin Donovan Lynch when violence erupted on March 26, it was to provide for an impartial and objective investigation.

At that time, Pharrell called for community conversations to address the multiple concerns and frustrations of the minority community. I believe these kinds of conversations are vitally important to our growth as a community, which is why I announced in February the formation of the IDEA Commission. Chaired by former council member Dr. Amelia Ross-Hammond, this Commission is charged with promoting Inclusion, Diversity, Equity and Accessibility on Virginia Beach. It held two moderated and recorded focus groups, on July 7 and August 25, that involved diverse members of our community identifying what barriers we face and what corrective actions are needed. We are moving forward focusing on community building, racial justice, workforce development, mental and physical health, homelessness and affordable housing as well as transportation. All of this is on the heels of work the City has done to address disparities in public contracting and increasing opportunities for small, minority and women owned firms, including those headed by service-disabled veterans, to do business with the City.

Virginia Beach remains committed to promoting a level playing field and providing opportunities for ALL in our community. As we stand on the threshold of significant economic growth as new technologies and job opportunities come to fruition, we must remain vigilant in protecting the fragile community fabric that binds us together. Andres Tapia, a senior partner and global diversity and inclusion strategist as well as a newly elected member of the Highland Park (Ill.) City Council, says “diversity is the mix. Inclusion is making the mix work.” It takes constant and concerted effort.  I believe Virginia Beach is up to the task.