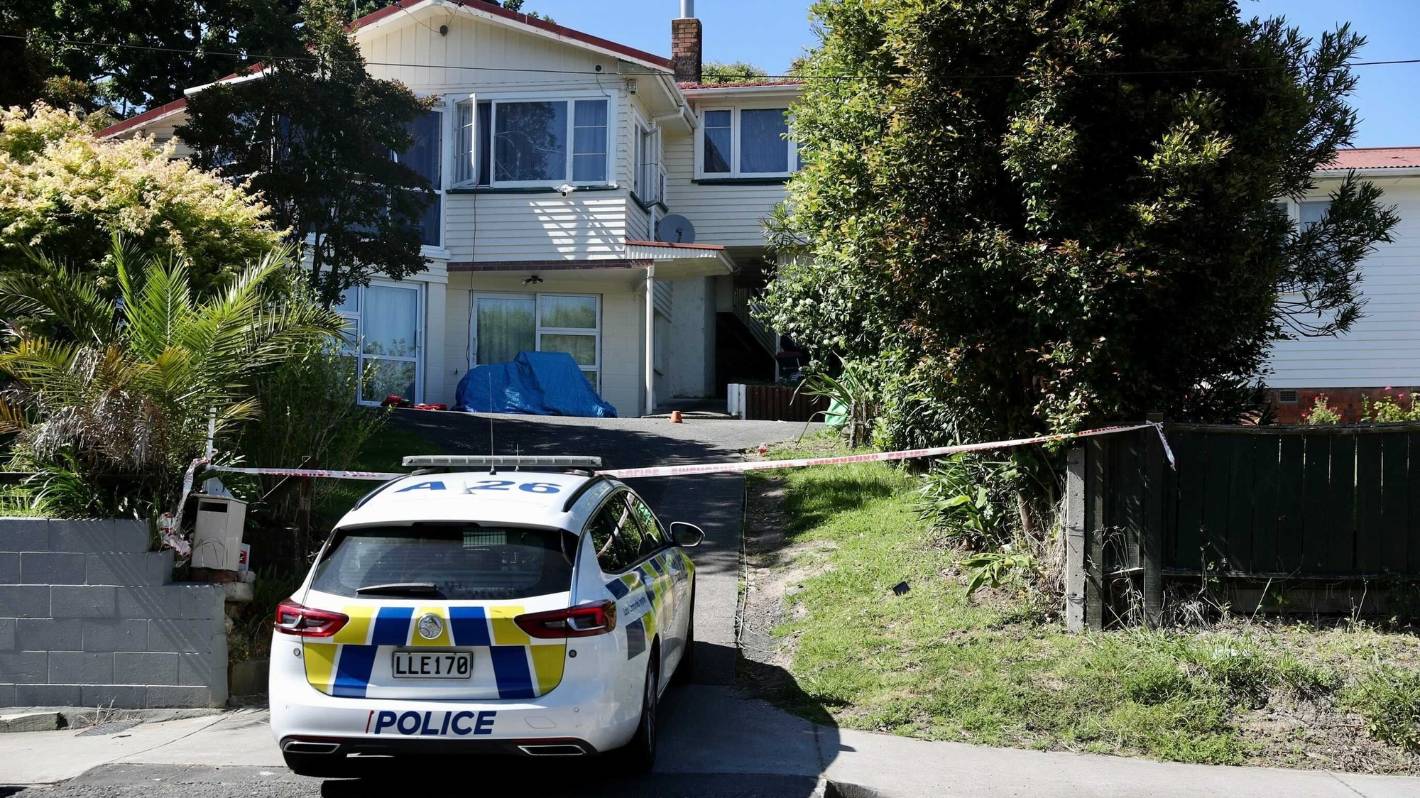 A man was found critically injured in a driveway in Auckland’s Blockhouse Bay after being shot last Wednesday.

Police believe no one else is involved with a shooting in Blockhouse Bay last week.

On Wednesday, a critically injured man was found in the driveway of a Dundale Ave house and transported to Auckland City Hospital.

A police spokesman said after an investigation was launched, police now believe no else was involved in the incident, involving a gunshot injuring the man.

The spokesman said the injured man remained in hospital in a serious condition and had undergone surgery.

A woman living across on Dundale Ave, who did not want to be named, earlier told Stuff said she heard a single loud boom at about 7.30pm on Wednesday.

She looked out the window and saw a man lying on the ground.

“He was holding his chest,” she said. “I thought it was fireworks.”

A woman was also in the driveway in a state of distress and screaming, she said. Police arrived with guns drawn about five minutes later, followed by paramedics.