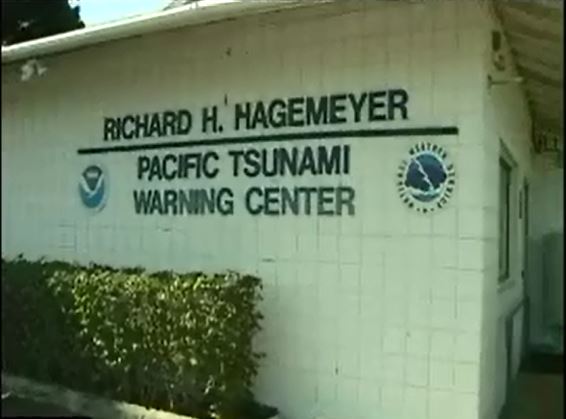 by: KHON, The Associated Press

EWA BEACH, Hawaii (KHON) – There was no tsunami threat to Hawaii Sunday after a 6.2 magnitude earthquake hit off of the Big Island.

The U.S. Geological Survey says the quake had a magnitude of 6.2 and struck about 17 miles south of Naalehu. Its magnitude was originally reported at 6.1 before being revised.

The National Weather Service in Honolulu said there was no tsunami threat. No injuries were immediately reported.

Residents reported feeling the shaking. At a gas station on Oahu, the refrigerator display doors were opened by the shaking and items fell to the ground.

The KHON newsroom got calls from people who felt the shaking in Pahoa on the Big island; in Kihei, Maui; and in several parts of Oahu.