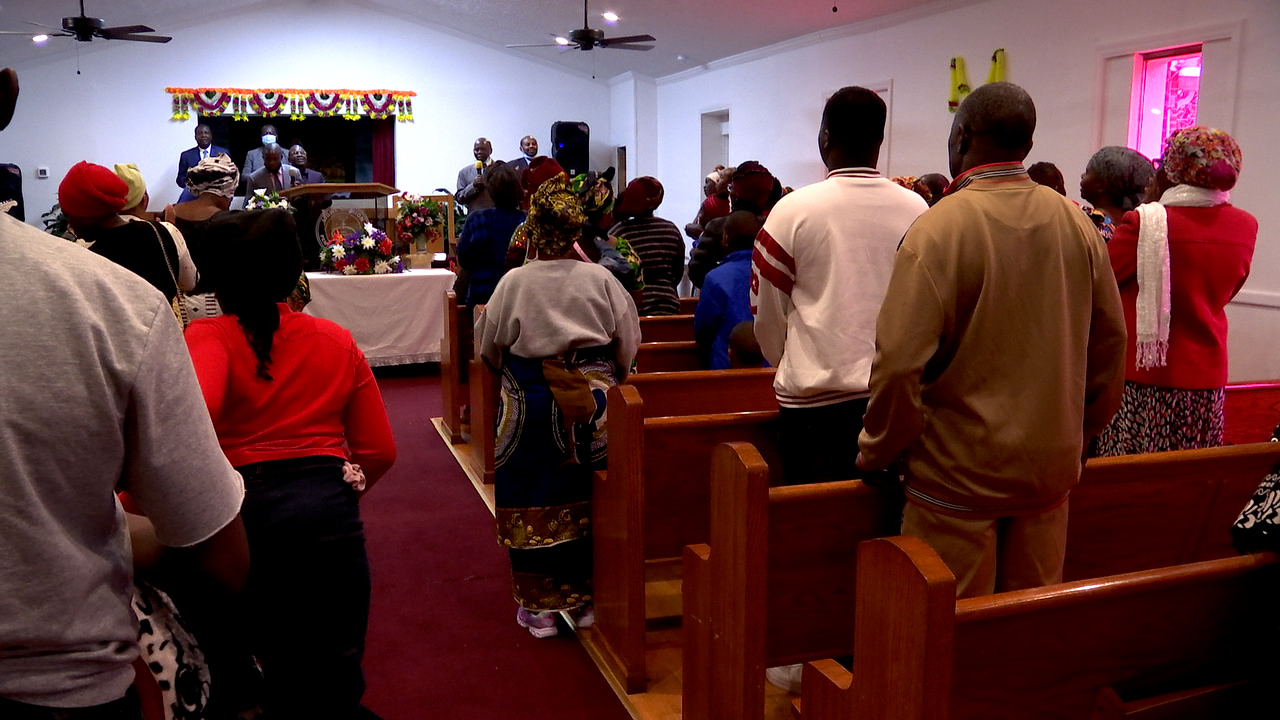 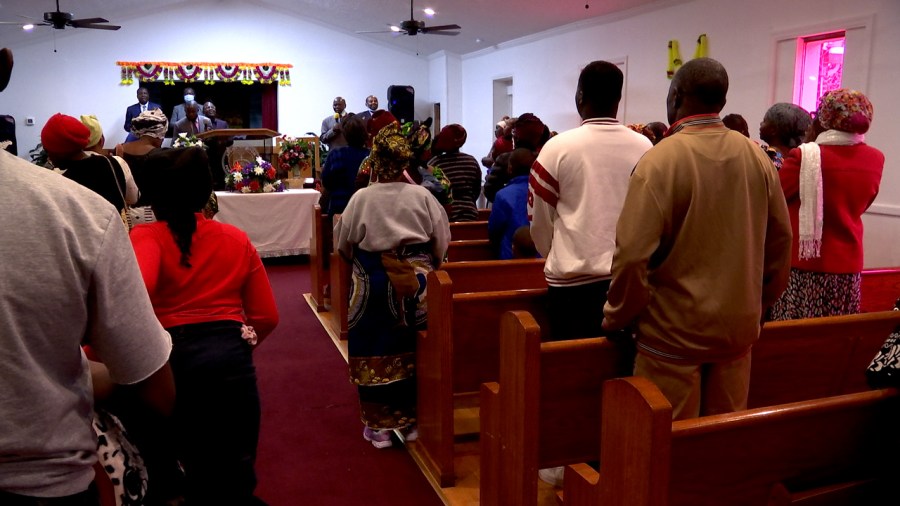 NASHVILLE, Tenn. (WKRN) – Members of a North Nashville church returned for their first Sunday service since a man pulled a gun on the congregation.

Many can’t shake the thought of a situation they never imagined would happen at church.

Nashville Light Mission Pentecostal Church member Nzojibugami Noe recalls placing the call to 911 as the horror unfolded before his eyes.

“I was scared that if they don’t get here as quick as they could, you know, he might get more strength and then get up and try to get the gun again,” Noe said.

Moments before, police said 26-year-old Dezire Beganda approached the altar with a gun, but was stopped by the church’s pastor who tackled him from behind and took him to the ground.

“Myself as a human being I had to feel fear, but I was not scared or feeling fear at all because I knew that it was where God protected me,” Noe translated for Pastor Ezekiel Ndikumana.

Noe recalled the moments of fear mixed with calm while waiting on police.

“That day mostly I was thinking about all the people that were in here, which is why when I was talking to the 911 I was like ‘we need you as soon as we can,’” Noe said.


SEE ALSO: ‘Someone brought a gun in a church’: 911 call details tense moment for Nashville congregation

Those same people returned to church Sunday, not letting the gunman keep them from their brothers and sisters in faith.

“Even if something happens, I still have more people in my church that are still [coming] together and be with me throughout any kind of situation,” Noe said.

Pastor Ndikumana applauded his congregation’s attendance Sunday, although many said walking away from last week’s situation alive gave them the faith to return.

“I said that not just the people, but God gave them the strength again to come back to our Sunday service this morning,” Ndikumana said.

Baganda was charged with more than 50 counts of felony aggravated assault. A judge has ordered a mental evaluation for him. Baganda is due back in court on December 7.