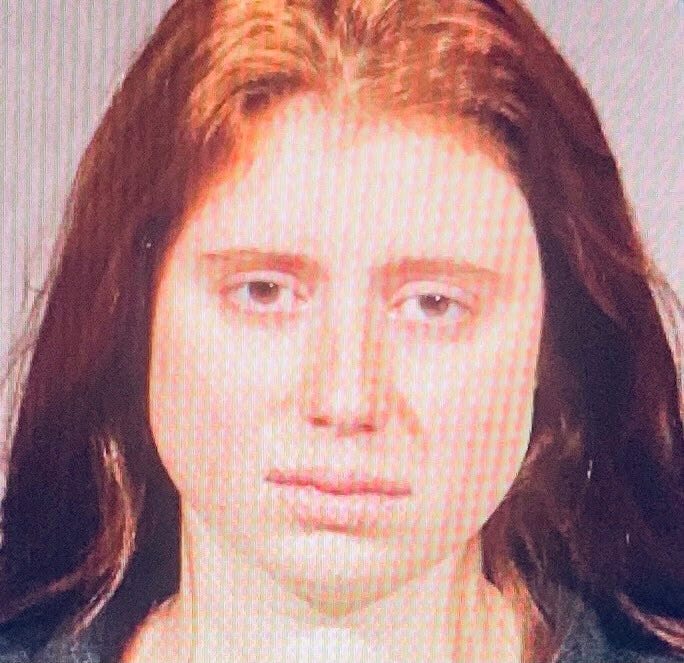 NEW YORK – The New York woman accused of manslaughter in the unprovoked death of an 87-year-old Broadway vocal coach shook her head as she was ordered held on $500,000 bail during a Tuesday court appearance, where prosecutors revealed she watched an ambulance arrive at the scene after the attack but then went into hiding.

A New York City judge set Lauren Pazienza’s bail at $500,000 or $1 million bond during the afternoon court appearance, despite prosecutors’ request that the 26-year-old woman be remanded.  Pazienza’s parents were in the courtroom for the  hearing, which took about 20 minutes.

Sources say she is likely to make bail and be released. She is due back in court on Friday to enter a plea.

Pazienza’s attorney, Arthur Aidala, later told reporters his client “was crying, she was in pain.”

“She’s been accused of a horrible act,” he continued. “She’s a very moral, right, just person who went to high school, went to college, has a job, a fiancé, has a family. And for her she’s in the twilight zone. She’s destroyed.”

NY WOMAN CHARGED WITH MANSLAUGHTER AFTER TURNING SELF IN FOR DEATH OF BROADWAY VOCAL COACH, SOURCES SAY

Pazienza was charged with manslaughter and two counts of assault for the death of Barbara Gustern, a Manhattan woman who died days after she was shoved and hit her head, the New York Police Department (NYPD) said. Aidala had arranged for her to turn herself in to the NYPD’s 10th precinct on Tuesday morning, a source told Fox News Digital.

Photos show her being carted out of Manhattan’s 10th precinct in handcuffs shortly before 1 p.m., en route for Manhattan Criminal Court in Lower Manhattan.

No one answered the door at Pazienza’s family home in Port Jefferson, New York, on Tuesday. Sources told Fox News Digital Pazienza attended the Fashion Institute of Technology in Manhattan. A spokesperson for high-end furniture company Roche Bobois told Fox News Digital: “Lauren Pazienza resigned from her role at Roche Bobois in December 2021, and the company has no additional comments at this time.”

Gustern died on March 15, days after the woman approached her from behind and pushed her just before 8:30 p.m. on March 10, police had said. Police added Monday they were treating her death as a homicide.

The victim was in the area of West 28th Street and Eighth Avenue, less than a block from her Manhattan home at the time that she was shoved.

A criminal complaint for Pazienza’s arrest describes how she allegedly called the victim a “b—-” and “forcibly” pushed her to the pavement without being provoked.

Manhattan ADA Justin McNabney said Tuesday the dying woman — while “bleeding profusely from the head” — recounted what had happened to a friend before losing consciousness. Gustern allegedly told a friend that her attacker approached her directly and shoved her “as hard as she had ever been hit in her life,” the complaint states.

Gustern was placed on life support, but ultimately could not be saved. A medical examiner determined she died from blunt force head trauma.

Police later used surveillance footage to track down their suspect and determined that she stayed in the area for more than 20 minutes after the attack and was spotted having a physical altercation with a man, believed to be her fiance, roughly seven minutes after the victim was shoved, the complaint states.

Thirteen minutes after the attack, Pazienza was allegedly seen watching the ambulance as it arrived in the area to help the victim and take her away. She and her fiancé allegedly left the area soon after and were seen entering New York City’s Penn Station 30 minutes later. Footage also captured her arriving at her Astoria home around 9:50 p.m. in the same clothes she wore at the scene.

Prosecutors further allege that Pazienza then took steps to avoid being caught, such as deleting her social media and her wedding website, fleeing to her parents’ Long Island home and stashing her cell phone at a relative’s home, the complaint states.

But police received at least two tips identifying Pazienza as their suspect.

When cops showed up at the family’s Long Island home, her father allegedly refused to let cops into the home and “and claimed that his daughter was not at home,” McNabney said.

She then allegedly contacted her attorney who arranged for her to turn herself in.

NYPD was seeking this woman in connection with the unprovoked attack on an 87-year-old woman in Manhattan on March 10, 2022
(NYPD)

Pazienza faces up to 25 years in prison if convicted of manslaughter.

Earlier this month, NYPD Chief of Detectives James Essig called the assault “an unprovoked, senseless attack” and a “disgusting and disgraceful offense.”

“That’s horrific. An 87-year-old woman, just walking down the street, knocked to the ground,” Essig said at a press conference last week.

Gustern was a longtime singing coach who worked with Broadway casts and music stars including “Blondie” vocalist Debbie Harry, according to the New York Times.