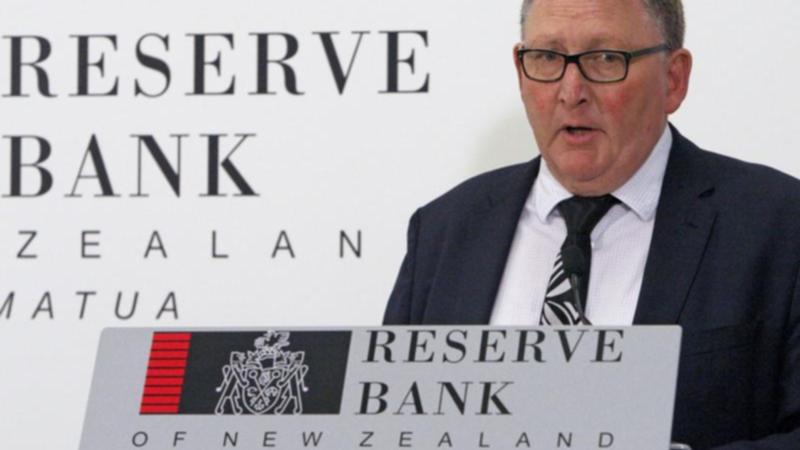 New Zealand’s central bank has followed industry expectations and raised the official cash rate by 25 basis points to 0.75 per cent.

It is the second successive rate hike by the Reserve Bank of New Zealand, following a similar move in October.

Inflation is on the march in New Zealand, with Stats NZ reporting a 4.9 per cent shift in the consumers price index in the year to September – the highest rate in a decade.

Given the RBNZ’s target band for inflation is one to three per cent, the shift was inevitable.

“Global supply-chain disruptions are causing both cost pressures and constraints on production, at a time when consumer demand remains strong,” an RBNZ statement read.

“Employment is now above its maximum sustainable level. A broad range of economic indicators highlight that the New Zealand economy continues to perform above its current potential.”

Last month’s change was the first since March 2020, when the bank slashed 75 basis points citing the COVID-19 pandemic, and the first rise since July 2014.

ANZ New Zealand chief economist Sharon Zollner, speaking ahead of the the announcement, predicted the shift.

“There’s a lot of inflationary pressure out there, it’s very broad based and the Reserve Bank has got a job to do and they need to get on with it,” she told Radio NZ.

Ms Zollner argued for a 0.25 per cent shift rather than a larger uptick given the RBNZ’s signalling that it will continue to raise rates in 2022.

“The official cash rate is a pretty powerful weapon,” she said.

“The reserve bank has already brought about a lot more tightening than just one 25 basis point hike … they’ve had quite a big impact already. They’ve got that extra lever of manipulating expectations.”

The RBNZ believes inflation is likely to grow further before settling back into the target band.

“Headline CPI inflation is expected to measure above five per cent in the near term before returning towards the two per cent midpoint over the next two years,” the statement read.