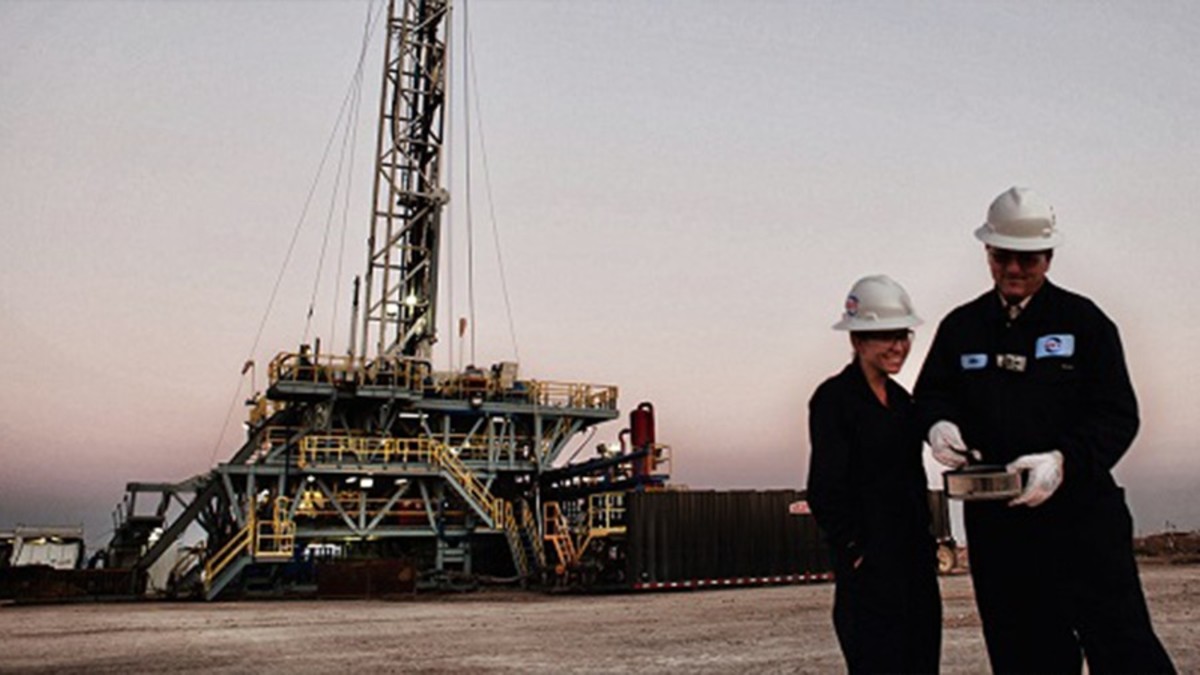 The move should boost Buffett’s overall stake in Occidental to around 13.4%, following purchases earlier this month in the wake of Icahn’s exit following three years of investment in the group.

Occidental shares were marked 3.8% higher in pre-market trading Thursday to indicate an opening bell price of $55.00 each.

Occidental has been riding the recent surge in global crude prices since it topped Street forecasts for its fourth quarter earnings with an adjusted bottom line of $1.48 per share, thanks in part to its foothold in the shale-rich Permian Basin of West Texas and New Mexico.

The U.S. ban on Russian crude sales, linked to the war in Ukraine, as well as the highest global oil prices in more than a decade will likely add to Occidental’s performance in the coming months as U.S. drillers focus on domestic assets and international rivals exit Russian joint ventures with the state-backed energy giant Rosneft.

The Energy Department also said last week that domestic oil output is forecast to rise to just over 12 million barrels per day this year, an 850,000 increase, with nearly 13 million expected per day in 2023.

WTI futures for April delivery were marked $5.38 higher at $100.42 per barrel while Brent contracts for May surged $5.75 to $103.89 per barrel following a warning from the International Energy Agency, a Paris-based think-tank, that global markets could see a 3 million barrel per day shortfall from sanctions on Russian crude.