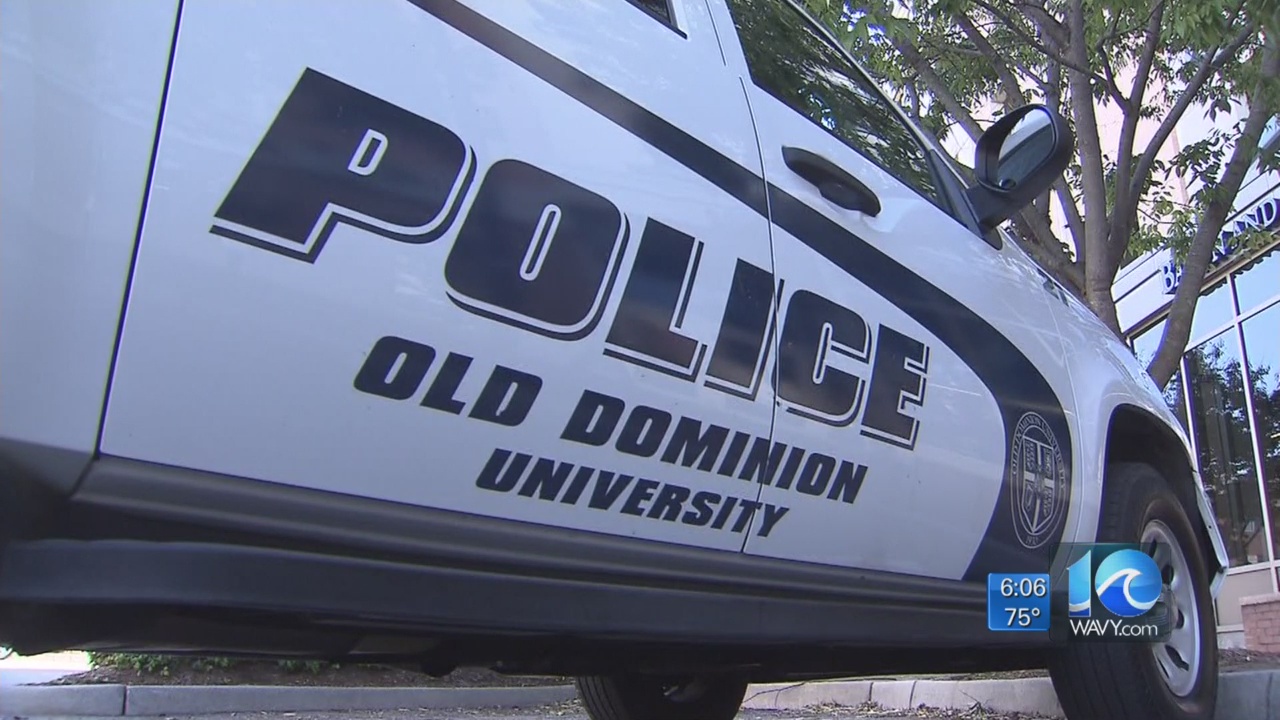 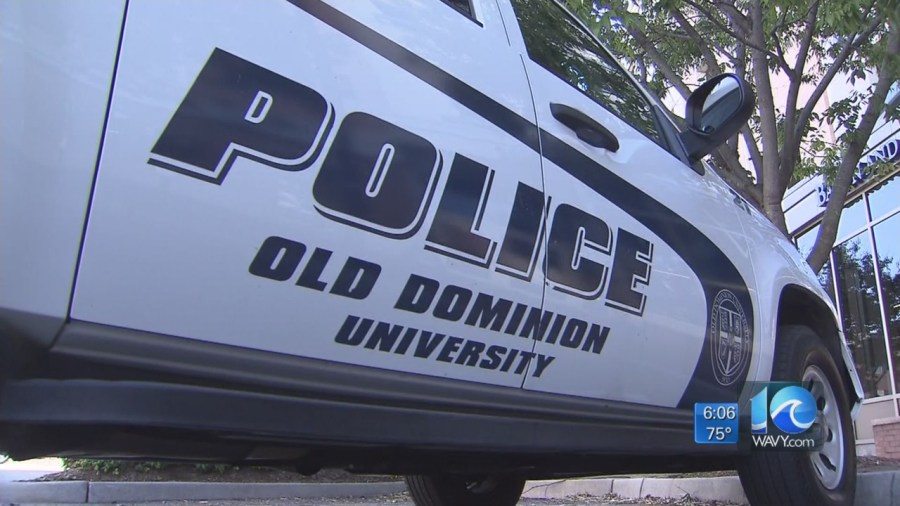 Police sent an emergency alert at 9:25 a.m. saying they were investigating an armed robbery at 4320 Hampton Blvd., the listed address for the arena, which features a Starbucks.

In an updated alert, police said there was a robbery at 1067 W. 43rd Street, the south garage for the arena. The suspect was described as a light skinned black male in a blue Under Armour shirt.

At 9:51 a.m., police said the suspect was connected to the two robberies and was in custody. No other suspects were wanted and police asked witnesses to call 757-683-4000.