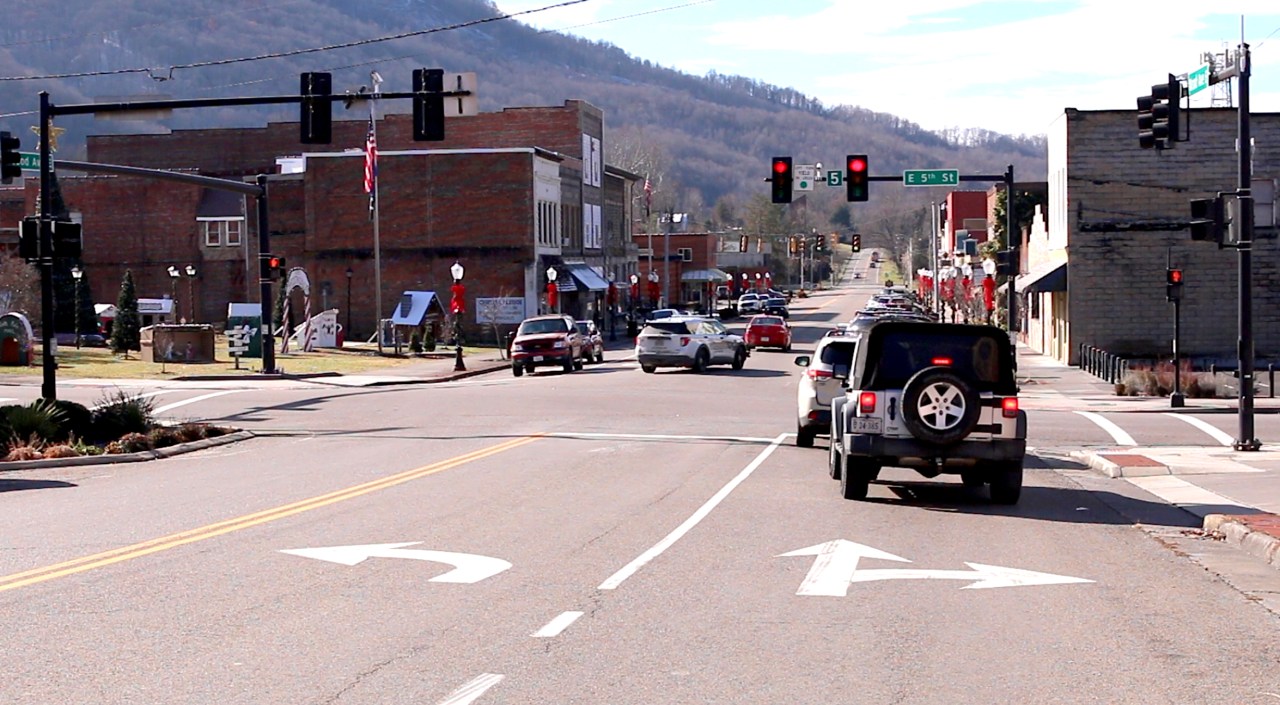 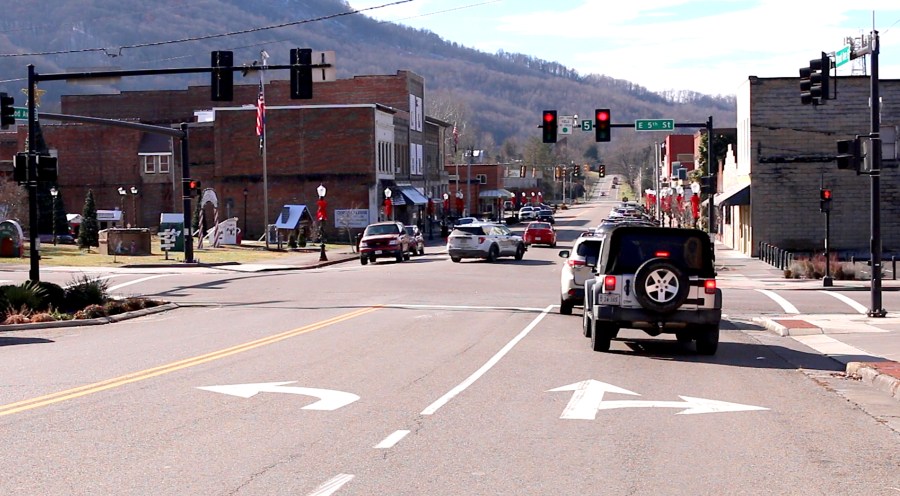 BIG STONE GAP, Va. (WRIC) — A police officer in the small Southwest Virginia town of Big Stone Gap died on Nov. 13 after being shot in the line of duty.

According to WJHL, Officer Michael Chandler was performing a welfare check on an individual in an empty house around 4 a.m. on Saturday, when he encountered “at least one individual” and was shot.

They report he was found by Wise County Sheriff’s deputies and transported to a local hospital, then airlifted to a hospital in Johnson City, Tennessee.

Chandler died there as a result of his injuries at 7:00 p.m.

WJHL reports that a suspect was apprehended following a large-scale search in the Tenessee city of Kingsport, just South of the border with Vriginia.

UPDATE: According to VSP, a Big Stone Gap man is in custody following the fatal shooting this morning. They located the man here at the Travel Inn in Kingsport pic.twitter.com/Gg0sa8fx6Y

In a statement Sunday, Virginia Governor Ralph Northam said he was deeply saddened by the news, calling Chandler, “a dedicated public servant, a devoted husband and father, and a trusted member of the Big Stone Gap community.”

The following statement was released:

“Pam and I were deeply saddened to learn of the loss of Big Stone Gap police officer Michael Chandler, who was killed yesterday in the line of duty. Mike was a dedicated public servant, a devoted husband and father, and a trusted member of the Big Stone Gap community. Like law enforcement officers across the Commonwealth, he put his life on the line everyday in service to his fellow Virginians. And at only 29 years old, he made the ultimate sacrifice.

Please join me in sending prayers to his family, fellow officers, and all who loved him. I’m ordering Virginia flags be lowered on the day of his interment, in honor of Michael Chandler’s memory and sacrifice.”