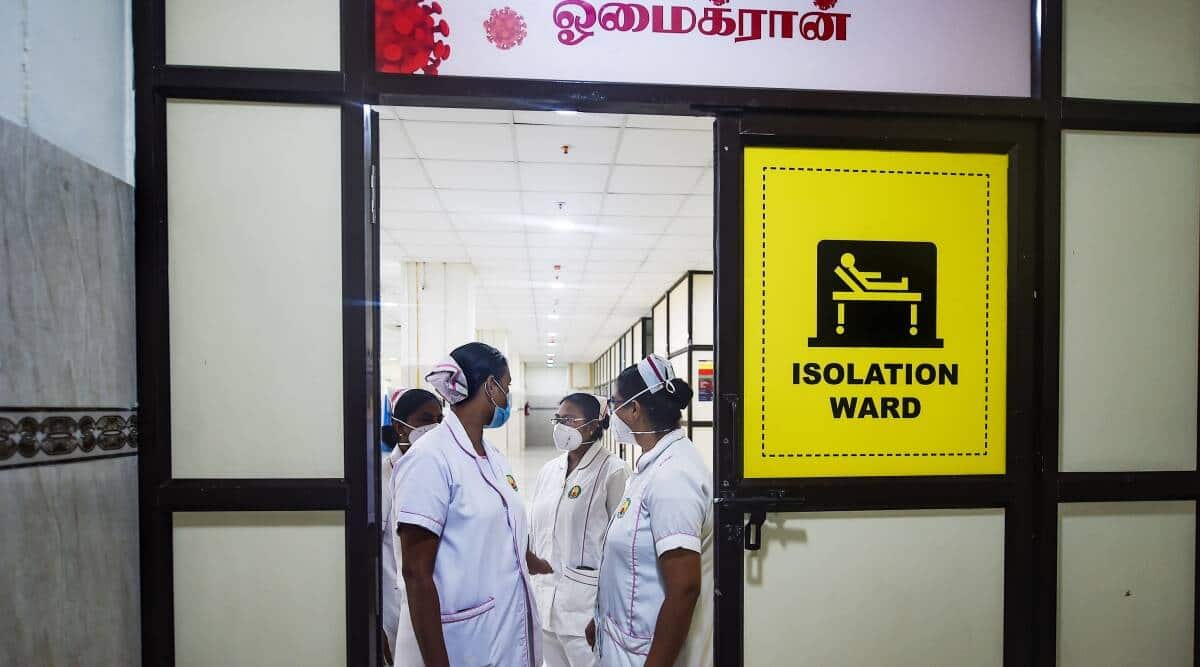 Tamil Nadu on Saturday requested the Centre to issue further set of guidelines on testing international passengers arriving in the state after a person from a ‘non-risk country’ tested positive for the Omicron variant of Covid-19 recently, becoming the first such case reported in the state.

Director of Public Health and Preventive Medicine, Dr T S Selvavinayagam in his letter to the Ministry of Health and Family Welfare Secretary Rajesh Bhushan requested that international passengers arriving in Tamil Nadu should undergo mandatory post-arrival testing of Covid-19 as against the current practice of testing only those passengers who arrive from ‘at risk’ countries.

According to him, 28 passengers, who arrived from various overseas destinations till Friday in Tamil Nadu, were detected with ‘s’ gene drop indicating infection of Omicron variant of coronavirus. Of them, only four were from ‘high risk’ countries while the remaining from ‘non-risk countries’.

Selvavinayagam pointed out that as per the current guidelines issued by the Centre, only 11 countries along with the European countries including the United Kingdom were declared as ‘high risk’ and additional surveillance protocol followed for passengers from these countries were being adhered to, but no additional surveillance protocol was being followed for passengers arriving from ‘not at risk countries’.

“All international passengers arriving in Tamil Nadu should undergo mandatory post-arrival testing for Covid-19. If found positive, they will be treated as per existing protocol. They should be allowed to leave the airport to take a transit flight only if they are found negative”, he said in his letter, which was shared with the media on Saturday.

Selvavinayagam said passengers who have tested ‘negative’ should be advised to undergo home quarantine for seven days and again should take up a re-test on the eighth day of arrival in Tamil Nadu. “If found (Covid-19) positive, they will be treated as per existing protocol. If found negative, they may be advised to self-monitor their health for further period of seven days”, he said.

Selvavinayagam said the additional surveillance for international travellers has been followed in Tamil Nadu from December 1 in all the four international airports in the state–Coimbatore, Madurai, Tiruchirappalli and Chennai.