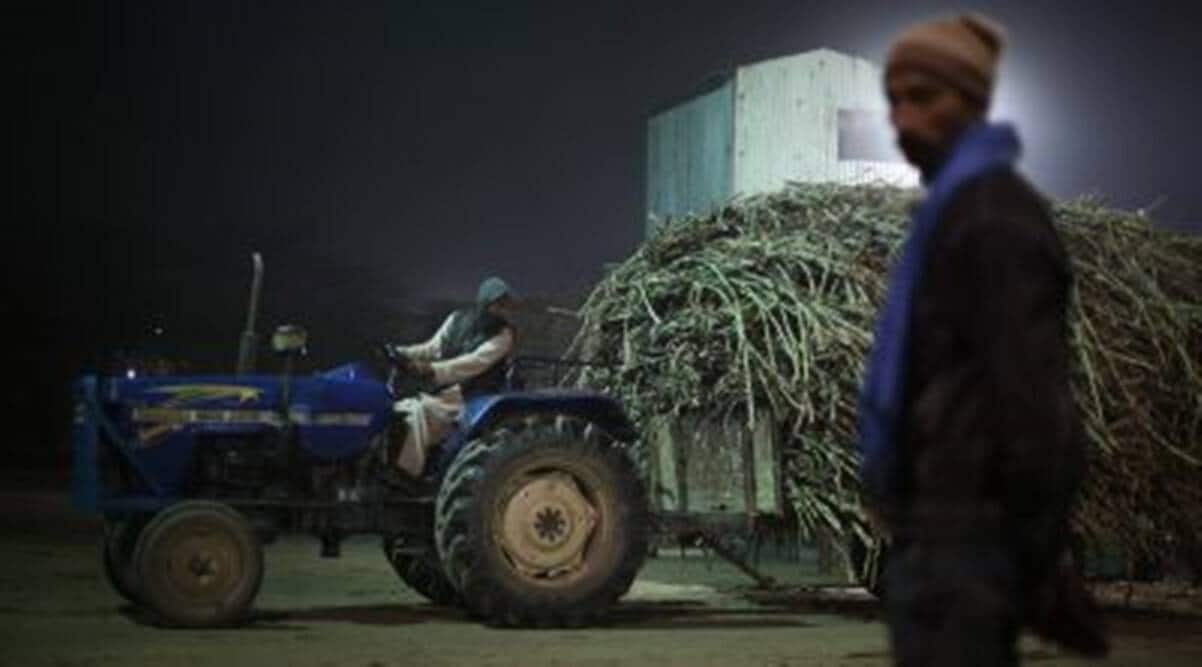 Earlier this week, the Maharashtra government formally published the official gazette notification for the formation of a committee headed by Deputy Chief Minister Ajit Pawar, to push forward the plan to build a museum to chronicle the thriving sugar sector in the state.

To be housed in Sakhar Sankul in Shivajinagar, this will be the first-of-its-kind museum in India, dedicated to sugar and sugarcane.

Sugar Commissioner Shekhar Gaikwad had first proposed the idea of a sugar museum last year, during the annual general body meeting of the Vasantdada Sugar Institute.

Given the importance of the sugar sector in Maharashtra’s growth, the museum was to showcase the history, growth and potential of the industry.

The sector also has strong ties to Maharashtra’s political landscape, with 16 of the 36 ministers in the state cabinet directly linked to the sugar industry. The idea was received well and Pawar had allocated Rs 40 crore in the state budget for the same.

While some countries, such as Germany and Mauritius, have such museums, this would be the first such museum in India.

Gaikwad said the museum would also have a mini sugar mill where people would be able to see the conversion of cane into sugar as well as byproducts such as jaggery and ethanol, among others.

The museum would also have a sugar-themed cafe and an audio visual room, where informative clips about the industry would be played. An amphitheater would also be part of the museum.

The committee, which was announced on Tuesday, would also have the cooperation minister, minister for state for cooperation, additional chief secretary (cooperation) and the commissioner of sugar as its members.