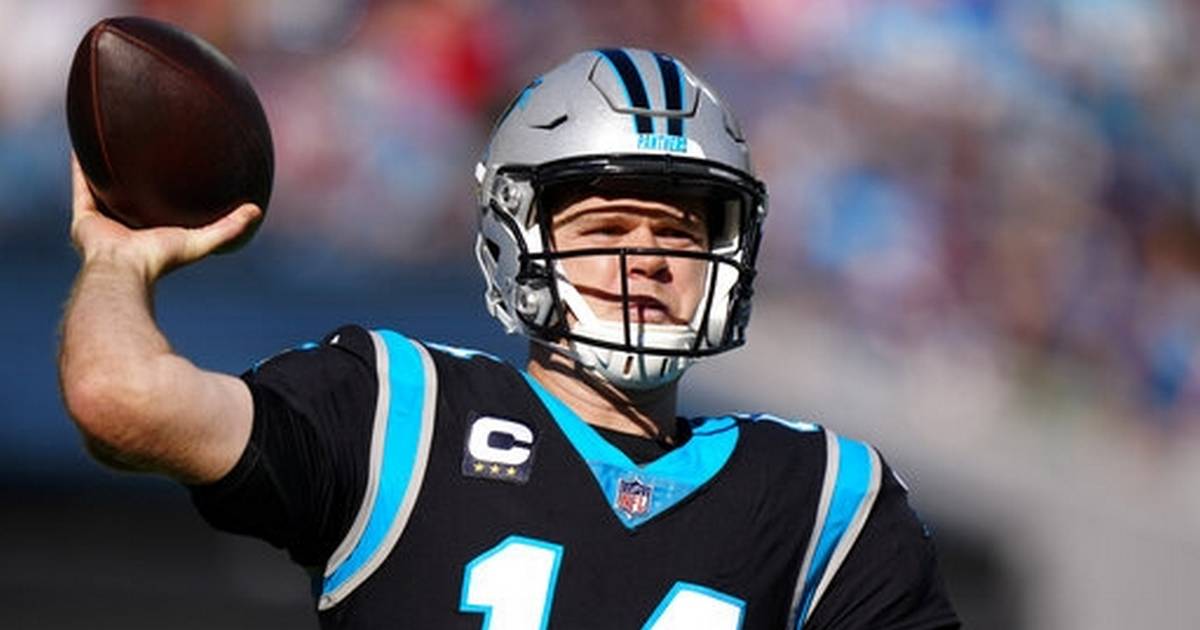 CHARLOTTE, N.C. — The Carolina Panthers’ quarterback situation took another turn on Wednesday as Sam Darnold was back at practice earlier than expected after being designated to return from injured reserve.

Darnold went on injured reserve Nov. 10 with a shoulder injury.

The Panthers have 21 days to decide whether to activate Darnold to the 53-man roster.

Panthers coach Matt Rhule said Monday he planned to continue to play Cam Newton and P.J. Walker at quarterback against the Buffalo Bills on Sunday, while adding that Darnold could return to practice in the next few weeks. Both Newton and Walker saw action Sunday when the Panthers lost to the Atlanta Falcons, their eighth defeat in the past 10 games.

Darnold was the team’s starter to open the season and won his first three games before things quickly went downhill after running back Christian McCaffrey injured his hamstring. The Panthers lost four of their next five games and Darnold was benched late in the fourth quarter of a lopsided road loss to the New York Giants.

He was later diagnosed with an incomplete fracture of his right shoulder blade, prompting the team to sign Newton to a one-year contract to finish out the season.

After Darnold went on IR, the Panthers beat the Arizona Cardinals on the road with Walker as their starter and Newton playing in a backup role. But the Panthers have lost three straight games to fall to 5-8 since Newton took over as the starter.

The team also announced cornerback Stantley Thomas-Oliver was designated to return from IR after suffering a foot injury in Week 11.