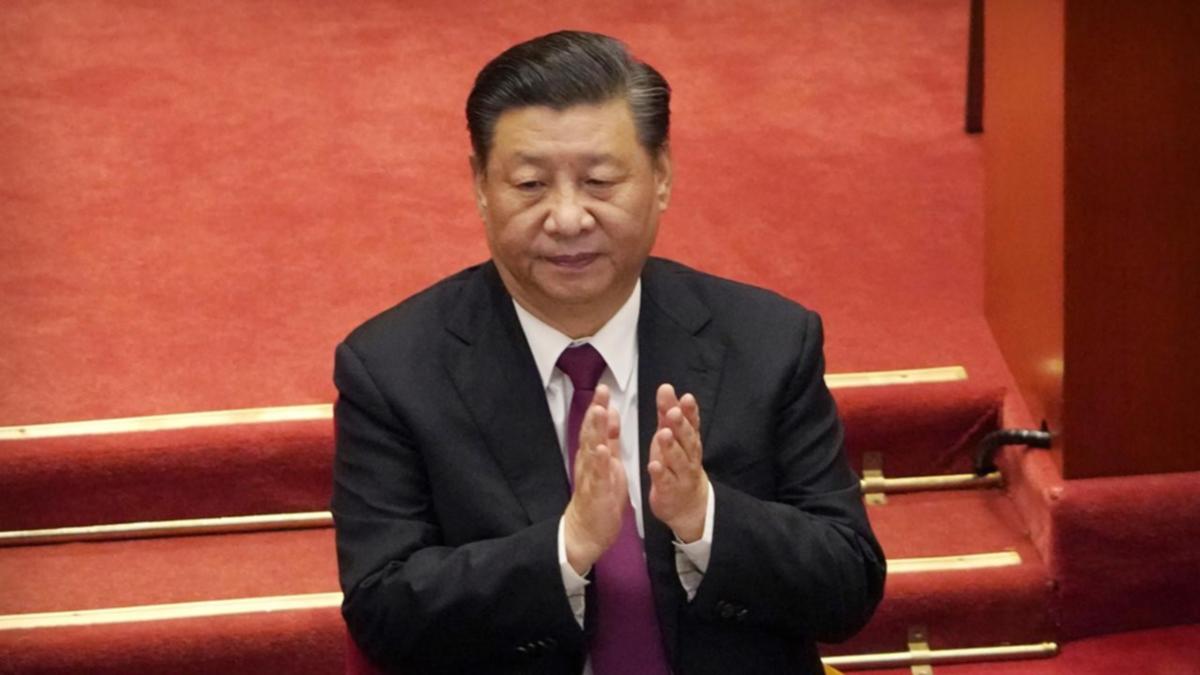 The central committee of China’s ruling Communist Party has come together in Beijing, opening a four-day meeting to discuss adopting a rare “historic resolution” that would allow President Xi Jinping a third term.

This would be only the third time in the party’s 100-year history that such a resolution is adopted, after 1945 and 1981.

The party says the historic resolution is intended to summarise the party’s “great achievements and historic experiences.”

Coming in the run-up to the Communist Party Congress in autumn 2022, the resolution is intended to cement Xi’s position of power.

He would be the first leader since revolution-era luminary Mao Zedong, the founder of communist China, to have a third term.

Ahead of this week’s meeting, party propaganda has been praising Xi.

The official news agency Xinhua called the 68-year-old “a man of determination and action, a man of profound thoughts and feelings, a man who inherited a legacy and dares to innovate, and a man who has forward-looking vision and is committed to working tirelessly.”