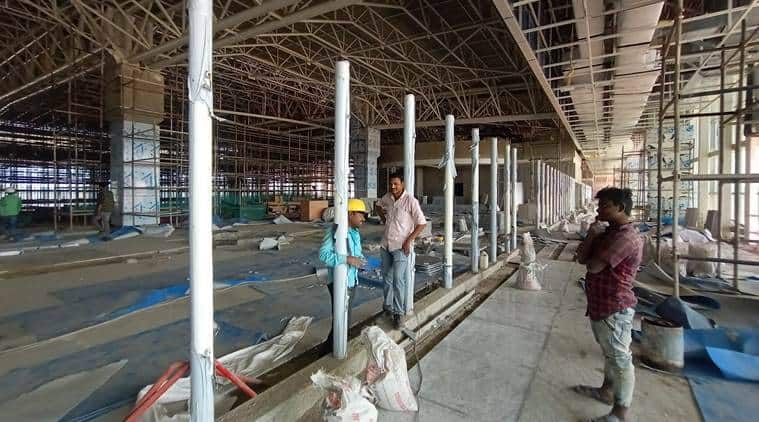 Addressing a gathering at a church in Mariamnagar in West Tripura on the occasion of Christmas, the CM said Union Minister for Civil Aviation Jyotiradiya Scindia will also be accompanying the Prime Minister.

Tripura airport is the second-busiest one in North East India after Lokapriya Gopinath Bordoloi International Airport in Guwahati. The airport was established as a military airstrip in 1942, the land for which was gifted by the king of Tripura Maharaja Bir Bikram Manikya Bahadur. The airport was renamed after him in July 2018.

The new terminal is being built at a cost of Rs 500 crore as part of the Airport Authority of India’s initiative to develop airports across the North East. It will be capable of handling 4-5 times more passengers than the existing one which has a capacity of just 500 travellers.

The airport will also feature India’s first full-body scanner. The terminal was initially scheduled to be made operational before Durga Puja last year but got delayed due to the Covid-19 pandemic.