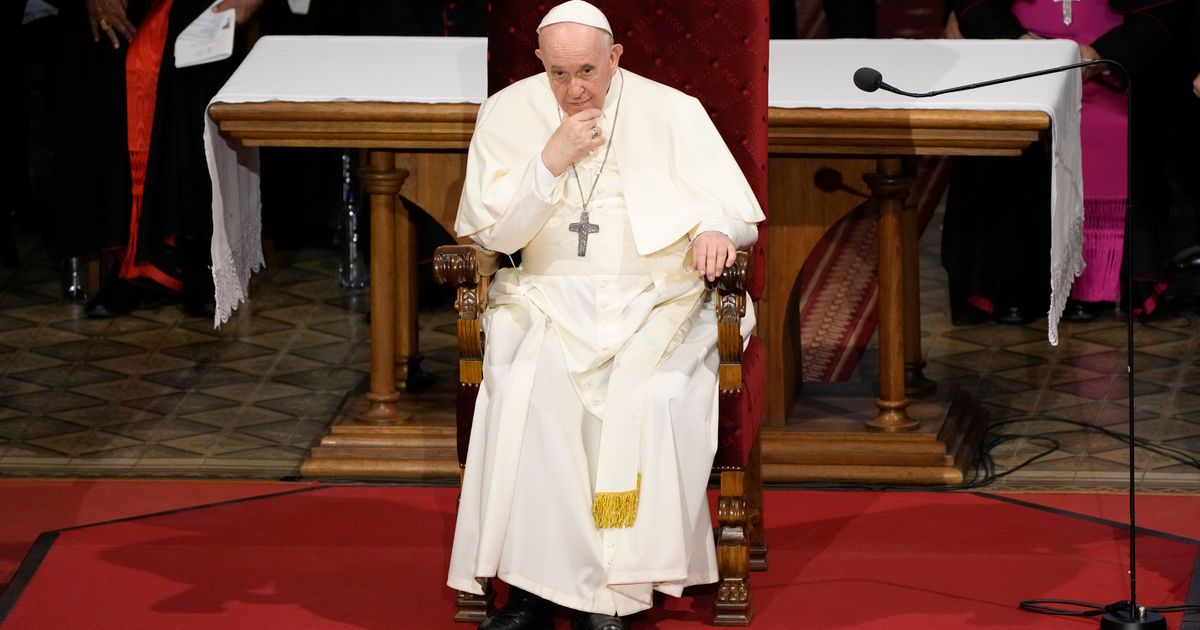 ROME (AP) — Pope Francis doubled down Saturday on his efforts to quash the old Latin Mass, forbidding the celebration of some sacraments according to the ancient rite in his latest salvo against conservatives and traditionalists.

The Vatican’s liturgy office issued a document that clarified some questions that arose after Francis in July took the extraordinary step of reimposing restrictions on celebrating the so-called Tridentine Rite.

Francis’ July move outraged conservatives and traditionalists, given it amounted to a direct reversal of one of the singular policies of Pope Benedict XVI.

Benedict in 2007 had relaxed the restrictions on celebrating the Latin Mass in a bid to reconcile with a breakaway group of traditionalists who were opposed to the modernizing reforms of the Second Vatican Council. Francis said in July he had to reverse course because Benedict’s 2007 decision had divided the church and been exploited by conservatives on ideological grounds.

The Vatican repeated that rationale on Saturday in explaining the need for the new restrictions. The new decree outlaws using the ancient ritual for the sacraments of Confirmation and ordaining new priests, and will make it exceedingly difficult for traditionalists to access the sacraments of Baptism, Marriage and First Communion according to the old rite.

Archbishop Arthur Roche, prefect of the Vatican’s liturgy office, said the restrictions were needed to promote unity in the church and unity in the celebration of its sacraments.

“As pastors we must not lend ourselves to sterile polemics, capable only of creating division, in which the ritual itself is often exploited by ideological viewpoints,” Roche wrote in the document, which Francis authorized to be published.