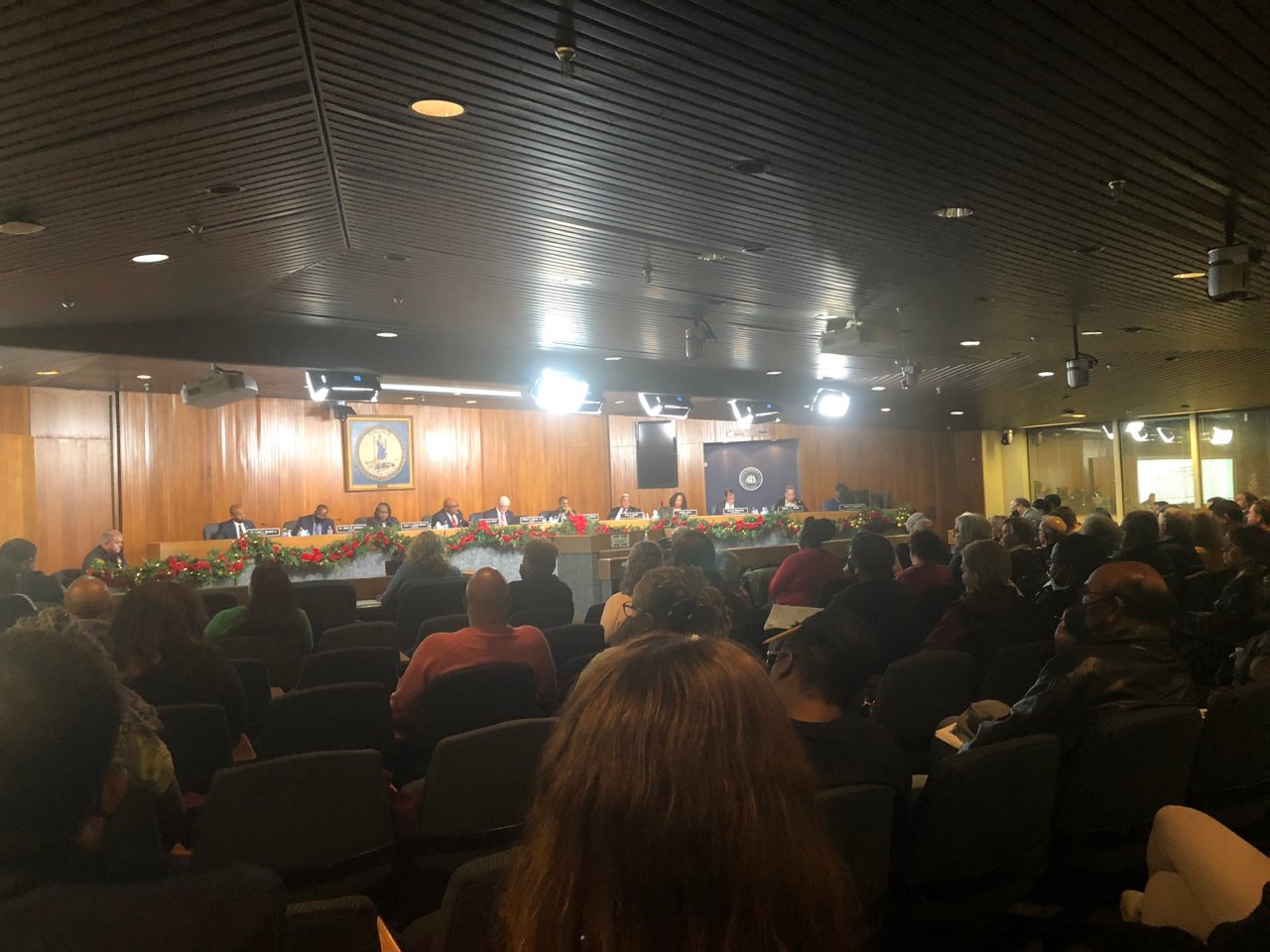 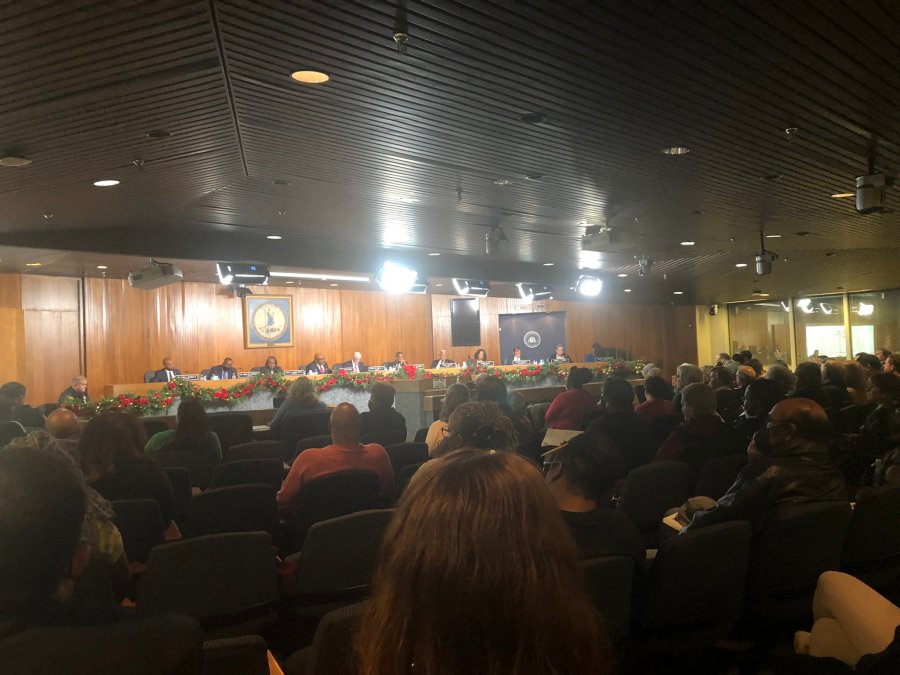 PORTSMOUTH, Va. (WAVY) — The City of Portsmouth has opened the search back up for a new city attorney.

Herman Smith III was next in line for the role, but his history of no-shows in court concerned some council members, 10 On Your Side reported this week.

Dozens of people showed up to speak during Tuesday night’s City Council meeting to voice their opinions on Smith, but never got the chance to. Council members quickly took a vote on the issue.

10 On Your Side confirmed there were initially nine people in the running for the role. Four interviewed for the position and two — Herman Smith and Burle Stromberg — were actively considering it.

Minutes after the issue was brought to the floor Tuesday, Councilman Paul Battle made a motion to once again open up the search.

“Our council is basically split in this hiring. All of our councilpersons are good people. They’re family folk but we’re not perfect. I think because of the tension that it has caused and I don’t want dirt thrown on any of those people, they’re good people. I don’t want you at one another at such a joyous time of the year. Therefore I want to make a motion that we open this position back up to the public. I think it’s best,” Battle stated.

Council approved the motion in a 5-2 vote as the audience cheered the decision.

Stay with WAVY.com for updates.