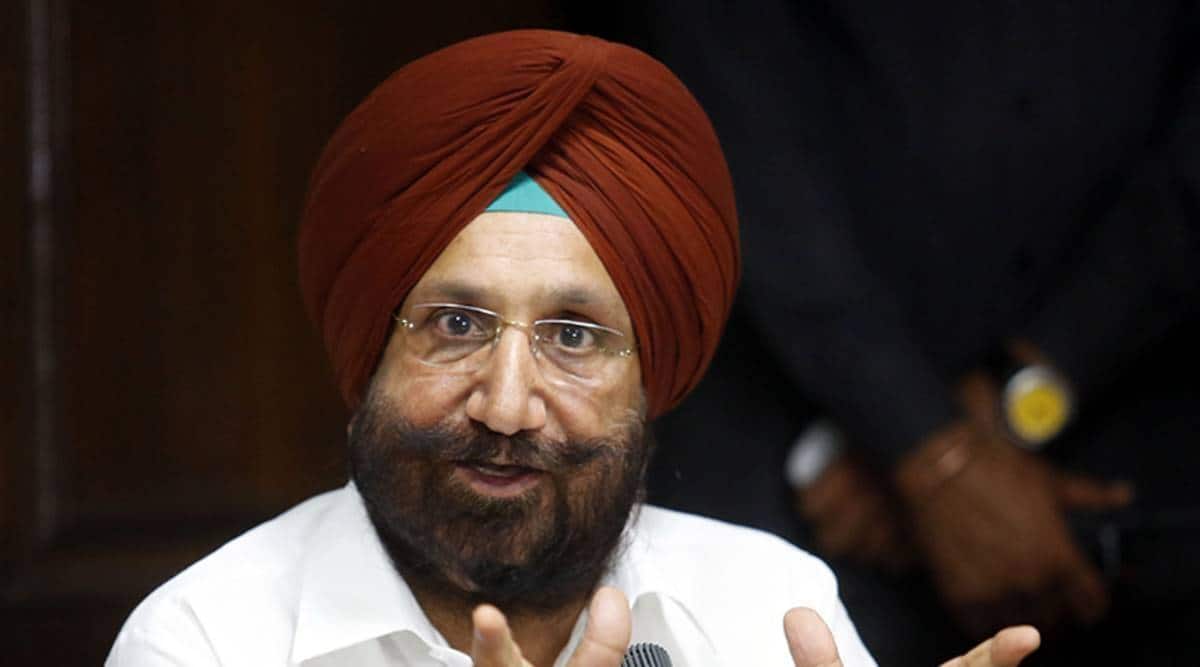 Punjab Deputy CM Sukhjinder Singh Randhawa Tuesday said that the state government was pulling all stops to tide over the power crisis in the state due to shortage of coal. He said that Punjab was purchasing electricity at expensive rates to cater to the needs of consumers, especially farmers.

Randhawa assured that the situation would gradually become normal with more coal rakes coming to the state to overcome coal shortage.

The Deputy CM, who was here to pay obeisance at Gurdwara Rampur Khera Sahib, also spoke about justice for Lakhimpur Kheri victims. He demanded immediate removal of Union minister Ajay Mishra from Cabinet for fair probe.

Randhawa added that Mishra should tender an apology for his irresponsible statement in which he allegedly threatened farmers. He said that said atrocities being inflicted upon farmers nowadays will not be tolerated at any cost.

On the sacrilege issue, Randhawa, who also holds Home portfolio, said that the accused had already been nabbed by the police besides a probe being carried out under an IG-rank officer. He stated that justice in sacrilege cases would be ensured at all costs.