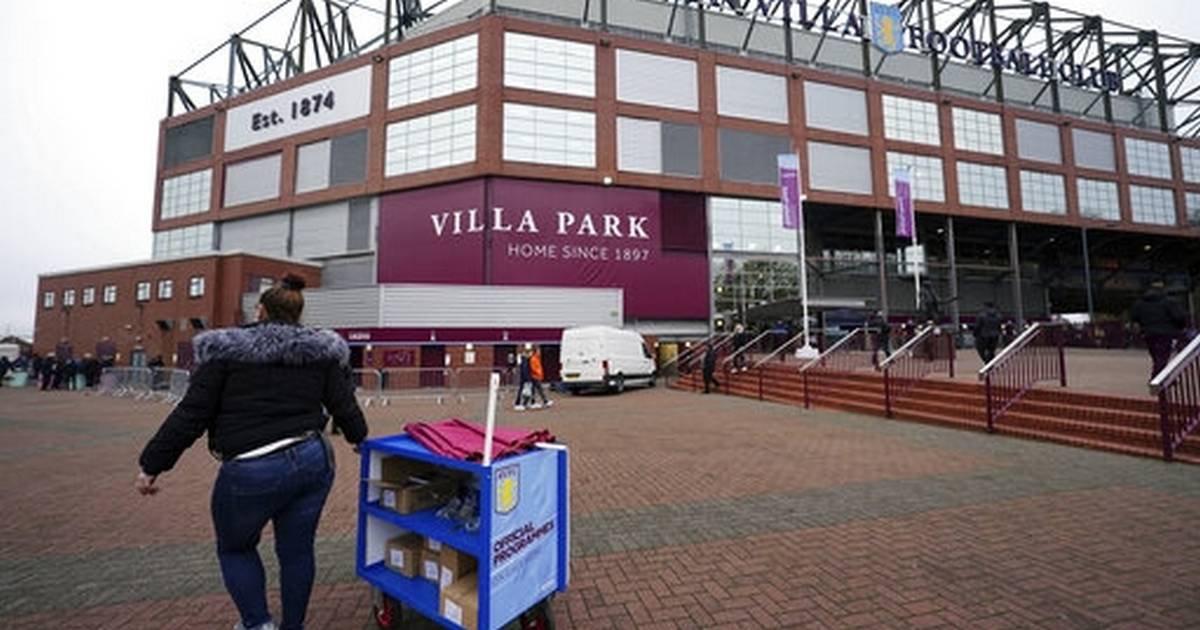 LONDON — The Premier League lost another match to a COVID-19 outbreak in a squad when Aston Villa’s home game against Burnley was postponed around two hours before kickoff on Saturday.

Villa said it did not have enough players to field a team following more positive tests in its squad that were reported early Saturday. The league approved Villa’s request to postpone the match ‘based on the number of COVID-19 cases, injuries and illness.’

Five matches scheduled for this weekend had already been called off because of coronavirus outbreaks in squads amid a worsening health emergency in Britain as the omicron variant spreads.

The league said the remaining four games – Leeds-Arsenal on Saturday and Newcastle-Manchester City, Wolverhampton-Chelsea and Tottenham-Liverpool on Sunday – ‘are currently scheduled to proceed as planned.’

The total number of Premier League games to have been postponed over the past week stands at 10. Only six games were called off in the whole of last season because of the coronavirus.

Burnley has now had two games postponed on the day of the fixture in the last four days. Its home match against Watford was also called off a few hours before kickoff on Wednesday.

Premier League managers will meet on Monday to discuss the COVID-19 situation, with some managers – like Brentford’s Thomas Frank – advocating a break in play, citing fairness, and others saying the games should continue.

The league has already reintroduced emergency measures such as more frequent testing and wearing face masks indoors. Its board assesses applications to postpone matches on a case-by-case basis and ‘based on existing rules and COVID-19 postponement guidance issued to all clubs.’