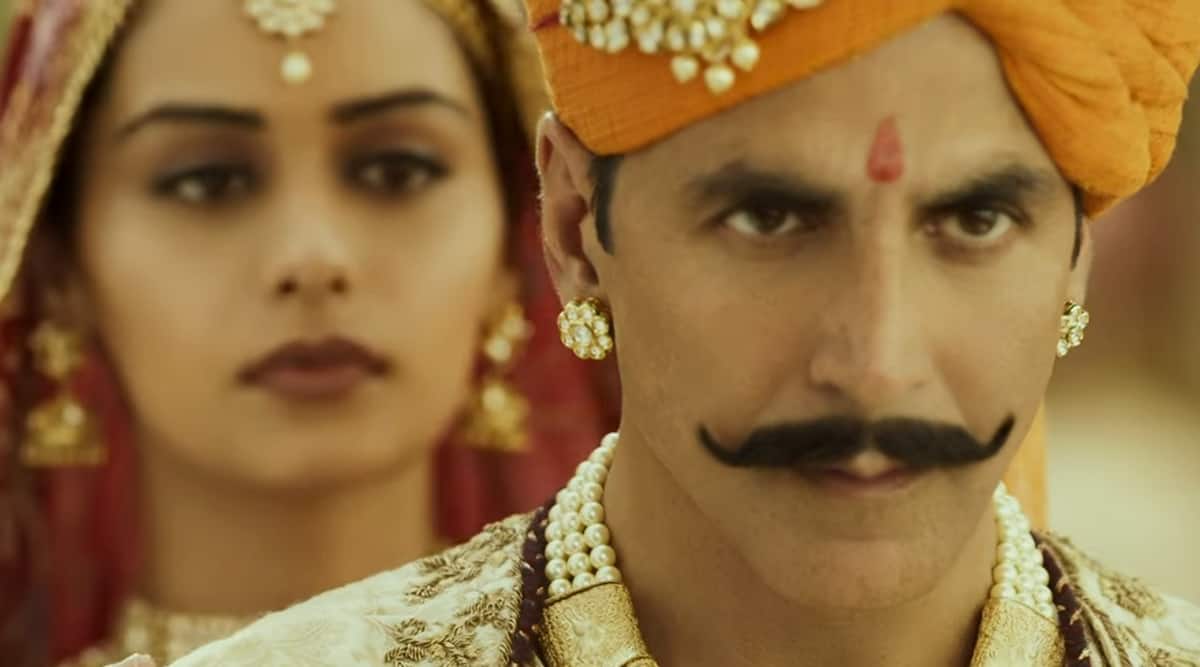 When Akshay Kumar starrer Prithviraj went on floors two years back, we expected a magnum opus. After seeing its first teaser video, we don’t have doubts that the scale is massive. The historical drama based on the life of the warrior is every ounce grand. The film has been written and directed by Chandraprakash Dwivedi, who we remember for helming and playing Chanakya in the iconic TV show of the 90s.

The teaser of Prithviraj introduces us to spirit of Samrat Prithviraj Chauhan and how hundreds were ready to lay their lives at his single call. We get a glimpse into his royal life, his coronation and his bravery on the battlefield. Prithviraj celebrates “the valour of India’s bravest Samrat” as we also get glimpses of the epic war Prithviraj fought against the invader Muhammad of Ghori.

Though it’ll be too early to guess how Akshay Kumar’s portrayal is going to be any different from what we’ve seen of Prithviraj’s depiction on screen so far, the actor however is surely expected to add his signature swag and intense action in the biopic.

Expectedly, Prithviraj is loaded with war cries and dialogues about the king’s determination. According to Akshay, the teaser captures “the soul of the film, the essence of the life of the legendary warrior Samrat Prithviraj Chauhan who knew no fear.” Akshay called the historic drama, a tribute to his heroism and life. “The more I read about him, the more I was awed by how he lived and breathed every single second of his glorious life for his country and his values,” the superstar added.

“We hope that Indians worldwide love our salute to this mighty braveheart. We have tried to present his life story in the most authentic way possible and the film is a homage to his unmatched bravery and courage.”

Produced by Yash Raj Films, Prithviraj went on floors in November 2019. But shooting suspended in 2020 after the coronavirus induced lockdown, with the crew dismantling its two humongous sets due to no production during monsoons in the following months. It eventually resumed filming in an indoor set, and is now gearing up for a theatrical release on January 22, 2022.