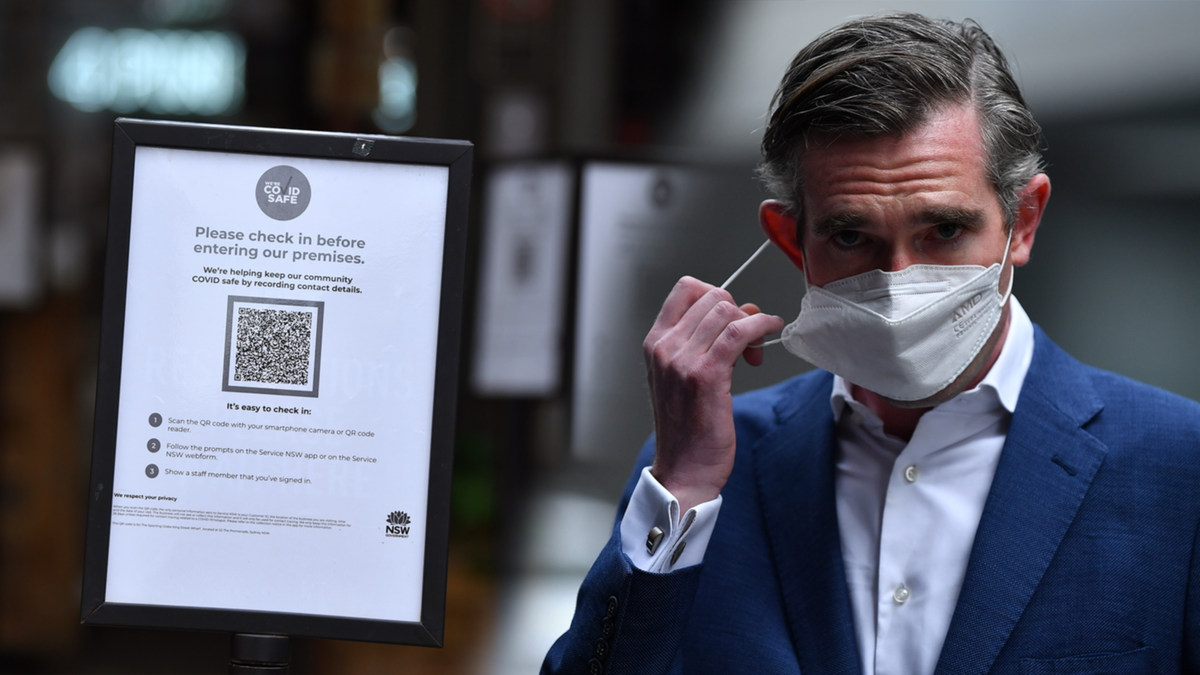 People in NSW are again required to check-in when entering retail or hospitality venues and density limits have returned.

Premier Dominic Perrottet announced the new COVID-19 measures, which kicked in on December 27, last week to slow the spread of Omicron.

Watch the video above for more on this story

Mr Perrottet has confirmed that people entering shopping centres are only required to check-in to the main venue, rather than at each individual store.

Hospitality venues, including pubs, clubs, restaurants and cafes, must again adhere to the one person per two square metre rule indoors. There are no density limits outdoors.

It comes after NSW recorded another daily record of cases on Sunday with 6394 new infections, a slight uptick from Christmas Day despite 40,000 fewer tests.

The increase in infections came as NSW Health Minister Brad Hazzard warned everyone in Australia was likely to be infected with the Omicron variant at some stage.

“Everybody in Australia will get Omicron, and what we’re seeing at the moment is far milder symptoms,” he said.

“That’s putting enormous pressure on other staff in our hospitals.”

Mr Hazzard said that people who tested positive and didn’t have to go to hospital would be able to leave isolation after 10 days if they were symptom-free.

As of Boxing Day, NSW had 458 patients in hospital with COVID-19 and 52 in intensive care.

NSW residents have been urged to only line-up for a PCR test if they display symptoms, are a close contact of a positive case or have tested positive on a rapid test.

This is to ease “pressure” on the under strain health system over the holiday season.

“It is actually less safe for there to be longer queues because the turnaround time is longer, and as a result, we will have more people in the community with COVID,” Mr Perrottet said on Sunday.

“If you’re going into a high-risk setting, if you’re visiting an elderly person, if you’re going into one of those areas where you might be thinking, ‘now I’ll go and get a PCR test’, no, have these rapid antigen tests at home, and as we move through 2022, we believe this will become the new norm.”